Baking tips you should know to get the perfect pie

Sweet or savoury, ace these easy tips to make the perfect pie 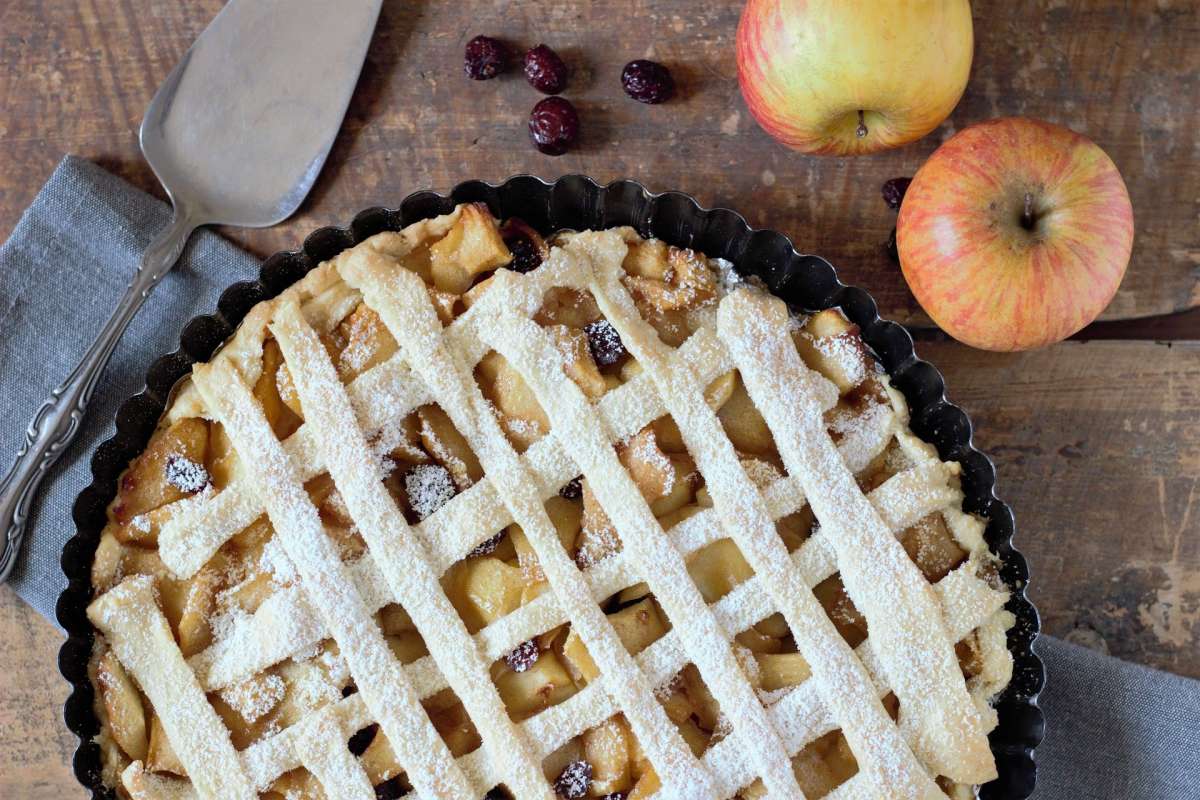 Meaty, fruity, savoury, gluten-free or creamy, the quintessential pie with its flaky, buttery and melt-in-your mouth fillings is the perfect comfort food for any celebrations. Historically, the first pies were said to be mainly meat pies, a delicacy loved in early Rome. These were made of a paste of flour and water that was wrapped around meat, which helped conserve the juices. Over time, pies have evolved and today baking a pie is usually a joyful family affair. But mastering the art of perfect pie-making can be quite tricky. And if there’s a secret to getting that perfect pie, it’s practice, practice and more practice.

Here are a few golden rules to master this baking skill. So put on your apron and get rolling!

Pie crust is essentially fat, flour and water. But how you combine these ingredients can make all the difference to the outcome of your pie. The trick is to choose the fat well, which will determine the flakiness and flavour. Butter is the safest go-to fat since it tastes delicious and also gives the crust a beautiful golden brown hue. Most bakers also prefer lard, which gives a crisp and flaky crust. The other option is to use flavourful oils like canola, coconut or even olive oil.

Top tip: Whichever fat you choose, remember to chill it first so it doesn’t melt as you prep.

Keep the dough in the freezer for a while before rolling it out. This will make the pie flaky since the fat remains chilled. Return the pie dough immediately to the fridge if it warms up too much. While rolling, if the dough becomes sticky liberally sprinkle flour on your pin.

Top tip: Overworking the dough is a big no-no. Make sure to leave chunks of butter in the dough to make the crust light.

When it comes to the top, experimentation is the name of the game — open-faced, latticed, double-crusted or crumbled. There are even videos online on how to make beautiful pie tops that look like pieces of art!

Top tip: Allow for steam to escape by pricking the tops with forks or creating a hole, else the crust will get soggy.

This is an important step before you add the filling. Once you roll out the dough and put it in the tin, ensure you blind bake or pre-bake your crust, so that it sets and becomes crisp. This will help prevent the bottom crust from becoming soggy, if you’re adding fruit as a filling. It also helps if the filling takes less time to cook as compared to the crust or when you’re making cream or chiffon pies where the filling isn’t baked at all.

Top tip: Line the pie crust with parchment paper and fill the cavity with uncooked beans or rice or even pie weights and then bake it. The beans or pie weights prevent the crust from puffing up while it bakes. Remove them after baking and once the pie crust has cooled down, spoon in the filling.

Choose low-maintenance fruits like peaches and apples. You can also fill the crust with fruits according to seasons — cherries and berries. To thicken the natural juices oozing from the fruits, use a little flour or corn-starch. Add spices and herbs to heighten the flavours. Also, fruit pies need a lot of time to cool so it is important to take that factor into account.

Top tip: Salt, sugar, cinnamon and flour. Just sprinkle these ingredients over layers of fruit and you’ll be good.

Do you know of any other tips for baking pies? Share your comments below.