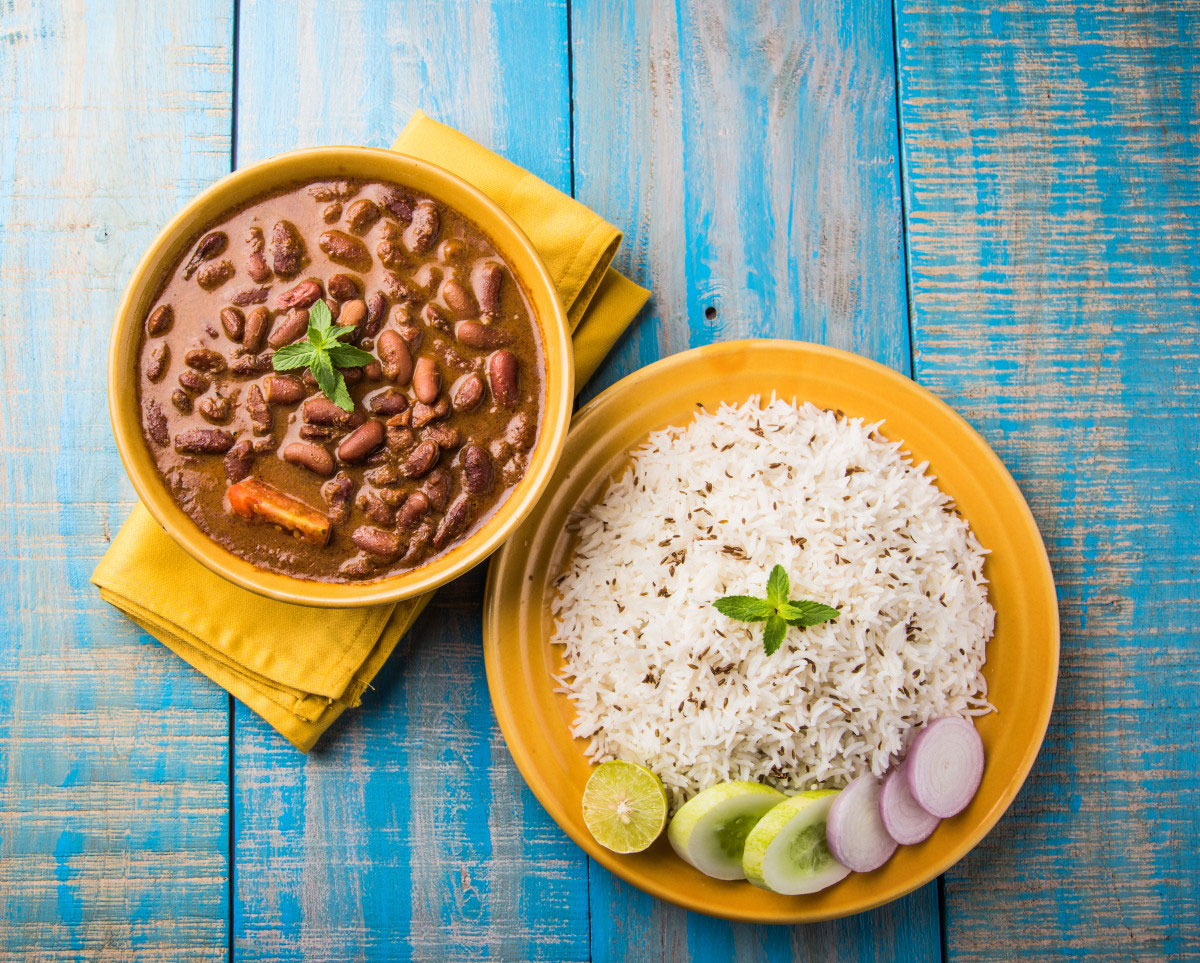 Life is made of simple pleasures. Whether it’s an exciting new experience or mundane things, we’re always on the look-out for every opportunity to grow and improve. I realised this when having piping hot rajma-chawal, sitting on the terrace of a quaint little village house, in the freezing winters of Uttarakhand’s hills.

Last month, I had gone to the Garhwal hills in the hill state of Uttarakhand to cover a story for a publication. Traversing through the region is akin to an expedition. Houses are located in clustered habitations at the edge of dirt approach roads, some distance away from the main roads. The main roads are winding and narrow, with many hairpin bends and turns.

With the temperatures rapidly dropping, especially in the evenings, city-bred people like me usually seek refuge in thick quilts, to escape the biting cold. The locals, meanwhile, happily soak in the warmth of their chulhas, cooking some earthy food. The food, like their disposition, is warm and endearing.

For all the four days, the homestay where I was put up, served some fantastic earthy food. The cuisine in Uttarakhand is basic consisting of daal chawal to paneer curry. From aloo parathas, mandua (Ragi) rotis to the amazingly spiced mattha (buttermilk), every day was a foodie’s delight. It was a quintessential Garhwali fare, served with loads of love and warmth. The best of the lot was the ubiquitous rajma-chawal.

Rajma-chawal, the traditionally cooked vegetarian dish, is cooked differently in the hills compared to its city version. In the dhabas of metro cities, red kidney beans are dunked in thick, spicy gravy. In Uttarakhand, the gravy is more sweet and watery, owing to the liberal use  of tomatoes. The kidney beans are also not boiled to the point of becoming soft and squishy.
I started with my usual practice of crushing the beans into the rice but soon realised that the taste was better when I had the beans as an accompaniment to the gravy-soaked rice. The bitter-sweet taste of rice, enveloped in the tomato-laden gravy, mixed with the slightly raw kidney bean, left a tangy taste in my mouth. The magical ambience around me seemed to be complementing the simple meal laid in front of me.

The meal was served at the terrace of the homestay and I sat cross-legged on a warm carpet savour its delicious flavour. In the winters, this becomes the dining area to allow guests to take in a little sunshine before the sun vanishes behind the snowy clouds. Overlooking the mighty Himalayas, the homestay was a traveller’s delight. The air was thick with the smell of smoke emanating from chulhas in the kitchen. It was a surreal setting — the fresh breeze of the hills mixing with the smoky sunlight, amid the sight of the terraced and forested hillsides.

As I sat there taking huge dollops of rajma-chawal, I was still trying to figure out what was more beguiling — the tasty food or the icy woods!