The golden goodness of kasundi

The quintessential Bengali relish never fails to brighten even a dull meal. 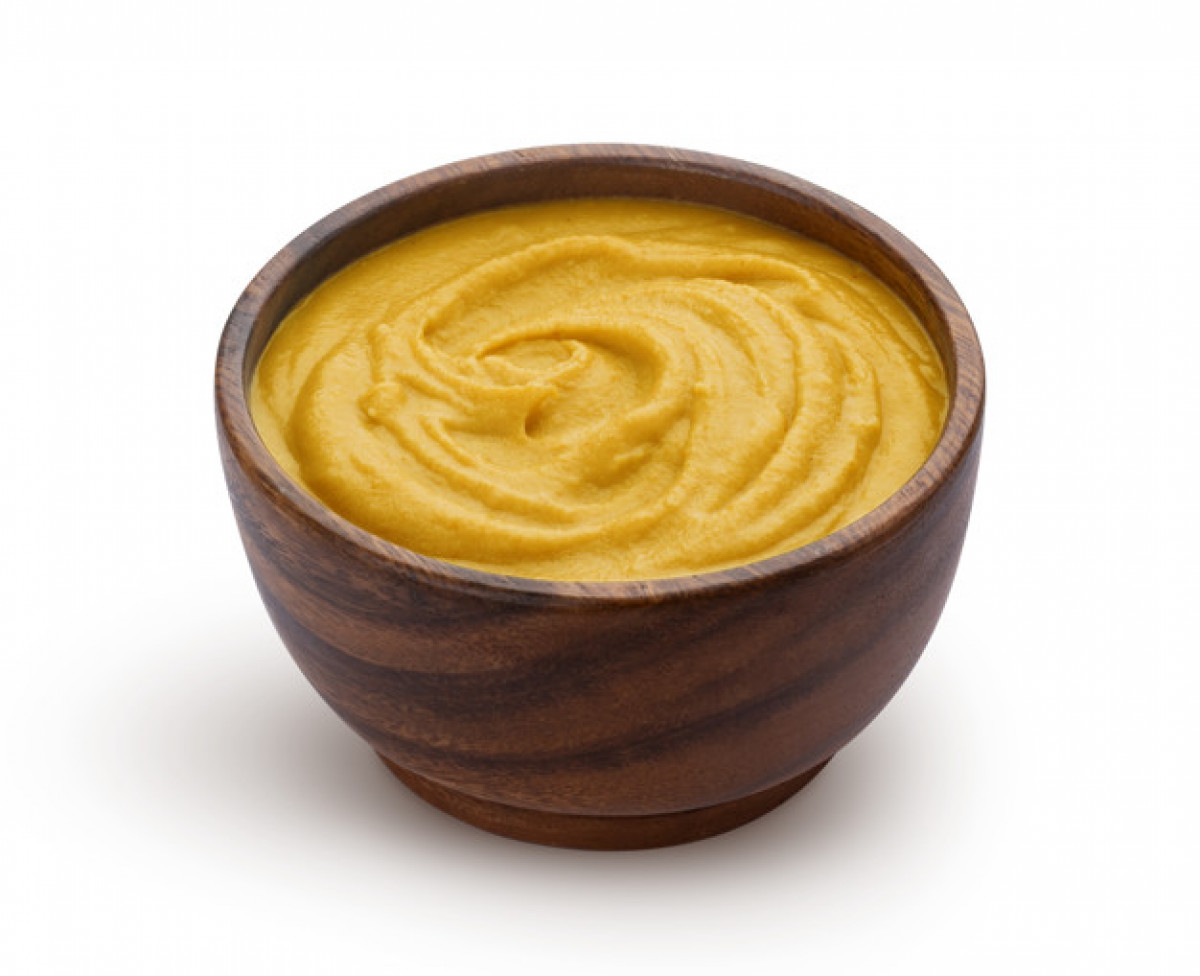 Image used for representational purpose only

Kasundi, the grainy golden mustard relish is made by fermenting mustard seeds. But the subtle and sweet sauce, which the chefs like to stir up in kitchens (read the English mustard sauce available in squeeze bottles) is not to be mixed with Bengal’s pungent and fiery sauce. The only thing that comes close to it — in terms of sharpness — is perhaps Japanese wasabi. A good kasundi is a weakness for most Bengalis — a tiny dollop of the piquant sauce is the perfect accompaniment to maacher chop (fish chops) or crispy chicken cutlet.

A slice of history

Bengal abounds in stories of kasundi making. It is a specialised skill that is celebrated and revered in each household. Preparing the relish was an auspicious ‘stree achar,’ a ritual that demanded a high level of perfection, hygiene and purity. A family struck by tragedy during kasundi preparation would be barred from touching it as it would be considered inauspicious.

The making, which was the prerogative of the affluent zamindars of undivided Bengal, involved an array of restrictions and elaborate rituals. The legendary Bengali cookbook writer Renuka Devi Choudhurani dedicated the first chapter of her famous book Stree Achar to the indigenous kasundi.

Usually, the third crop to be harvested at the start of spring, women sang ritual songs while washing the black mustard seeds. The mustard seeds were thoroughly washed and strained using a dhoti and not a sari. While the women washed, dried and pounded the mustard seeds, a priest took over the final culinary preparation. If in any year, a family failed to wash the mustard seeds, they were barred from making kasundi for the next 12 years.

The ritualistic tradition of kasundi making would start on Akshaya Tritiya (in the month of Baisakh). A host of ingredients and spices — unripe mangoes, salt, turmeric and dry red chillies — got pounded along with the mustard seeds in the correct proportions. Some even pounded dry ground spices like cumin, kalo jeere (nigella seeds), fennel, randhuni (wild celery seeds), fenugreek, cloves, cardamom, kebabchini, nutmeg, mace and dried Indian berries (kul, the first fruit of spring). Next the kasundi was left to ferment in earthen pots for two and a half days — an unusual practice in Bengali cuisine — to allow the jhaanjh (pungency) to come out. The sharper it is, the more intense the flavour. The coarse residue left behind after sieving the mustard was used to make the spicier phool kasundi.

As times changed, these exclusionary tedious rituals gave way. So what was traditionally prepared at homes is now commercially available in slender neck bottles in supermarkets. Today, kasundi has found its way in contemporary cuisine — as the perfect accompaniment to finger foods, in salad dressings and even as a marinade for steamed betki or pan-grilled chicken.

It’s best to be consumed with fresh sauteed greens or with fried snacks such as fish fries, chops and cutlets, samosas and crunchy onion pakoras.

Steeped in history and culture, kasundi is Bengal’s most prized ingredient. And while it may evolve into various recipes, the sentiment and nostalgia that even a dab of this golden, spicy relish evokes will remain the same.