An ode to Indian restaurant soups 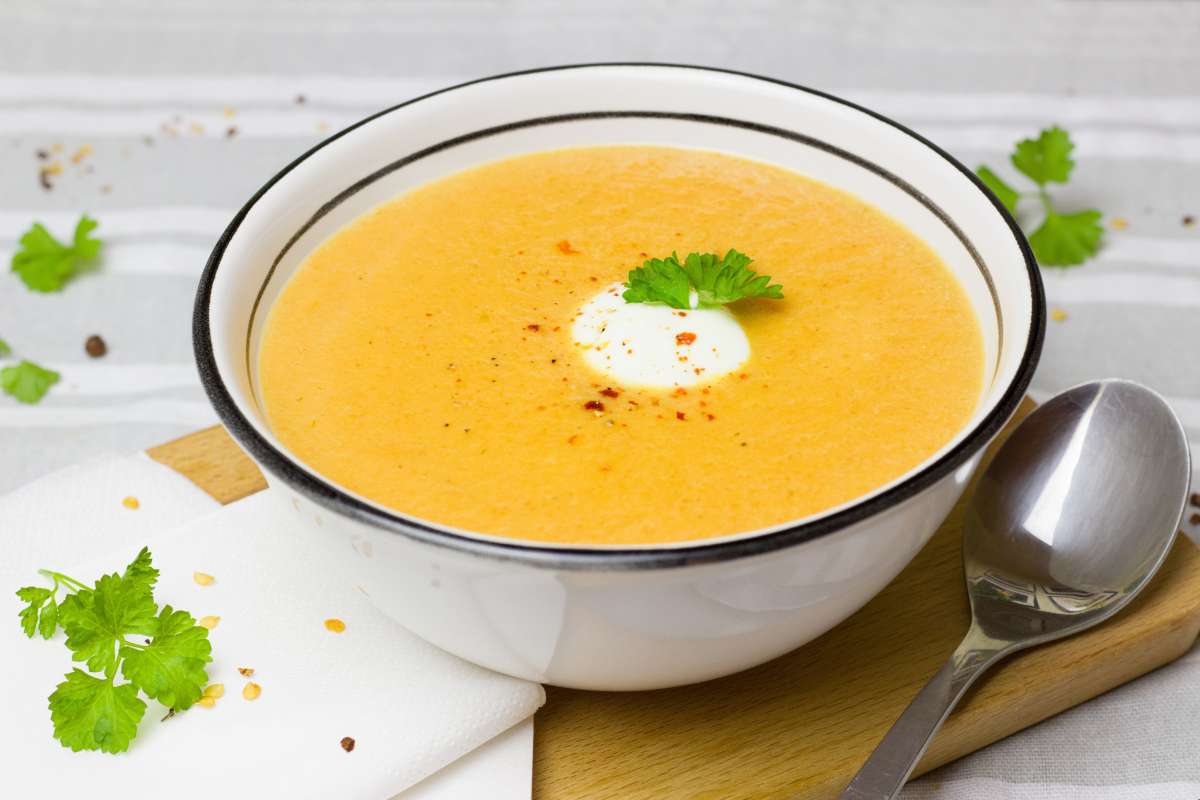 In today’s era where ordering in is the need of the hour, and restaurants offer nearly every cuisine you could crave, it’s easy to forget the charm of the days gone by when going out for a meal was a big deal. For many of us who grew up in the 1980s and 1990s, eating in a restaurant was usually reserved for special occasions. There was usually the ‘Udupi’ eatery doling out south Indian staples, the restaurant or dhaba offering north Indian fare, Chinese restaurants with their unique ‘Chindian’ menus, and later on, the fast-food chains that introduced us to new cuisines and ways of eating.

The entire experience had its charm, right from the excitement of going to a restaurant and absorbing the sights, sounds and smells to browsing through the menu and getting to choose what we would like — which one of us hasn’t opted for Mysore masala dosa, naan and a vegetable curry, chicken biryani and Hakka noodles at some point of time?

But one of the highlights of the experience was choosing the soup that the meal had to begin with. Would it be shared one-by-two or two-by-three? The ubiquitous ‘tomato soup’ was one that you were sure to find, no matter which restaurant you went to. This bright red, tangy and sweet creation would usually come topped with two (or more) toasted croutons. The dish itself has had several variations — Cream of Tomato, Tamatar Shorba, etc., — depending on which restaurant you had it.. For many, this has ended up becoming a nostalgic comfort food of sorts; best had on a rainy, chilly day when all you feel like doing is curling up with a steaming bowlful of soup and a good book or web series to watch.

If you were at a restaurant that served north Indian food, the creamy Palak Shorba was sure to be a popular choice. The striking soup would look as good as it tasted, its bright green colour contrasting beautifully against the garnish of fried ginger juliennes or a white dollop of malai poured over with a flourish.

If you preferred non-vegetarian food, the standard was usually ‘Murgh ka Shorba’, a spicy chicken soup redolent with the flavours of ginger, garlic and garam masala, and garnished generously with finely chopped coriander.

On the other end of the non-vegetarian spectrum was the Sweet Corn Chicken Soup that was commonplace in Chinese restaurants. The mildly sweet mixture was thickened with cornflour and featured shredded boiled chicken, corn kernels and egg drop.

For something lighter, there was always the Vegetable Clear Soup, a colourful broth with finely diced veggies such as carrots, corn, onions, cabbage and capsicum, among others. The beauty of both these soups is that they were versatile enough to take whatever condiment you threw into them — soy sauce, green chilli sauce or even the pungent concoction made with chopped chillies in vinegar.

At some point, these five soups were an inevitable part of the experience of eating out. Over the years, the variety has increased, and so has the curiosity to explore. We are now making these same soups at home, especially during the rainy season, when the craving for something warm and comfort strikes. But for many of us, no matter how hard we try, they never quite match the taste of those soups that we associate with our childhood.

Are there any other soups that you have memories of eating in restaurants when you were a kid?