On a biryani trail across India

If “biryani is bae”, then check out these lesser-known variants that are worth trying. 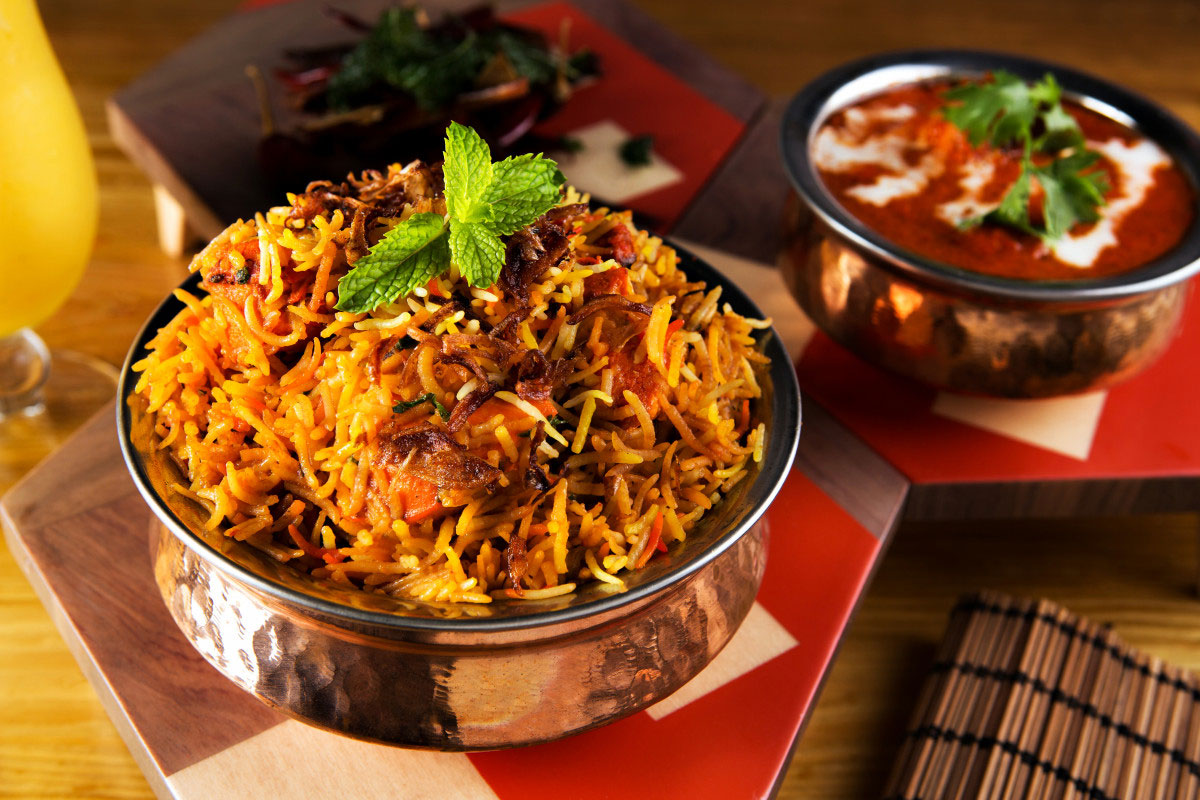 The love for biryani is universal. But did you know that there are so many different styles it is cooked in, each with its own unique flavour and style. While Hyderabadi, Awadhi and Kolkata-style biryanis might be the most famous ones, there are other varieties that deserve the spotlight. From Assam to Kerala, here’s a virtual biryani trail across the country.

One of Kerala’s more popular biryanis, the Thalassery variant is popular for its unique aroma and taste. The secret behind this? A short-grained rice called Kaima or Jeerakasala. What’s interesting is that the rice and chicken are cooked separately and only layered or mixed together just before serving. The sweet and savoury Thalassery biryani is made using lots of ghee, mild Malabar spices, cashew nuts and raisins.

Kampuri biryani is a simple yet super delicious recipe from Assam. Chicken is first cooked with fresh vegetables such as carrots, peas and bell peppers to infuse the meat with their flavours. The dish is subtly spiced by nutmeg and cardamom. Kampuri biryani isn’t always easily available, but is a must-try at some point!

This unique variant often gets overshadowed by its more famous Hyderabadi counterpart, but Doodh ki Biryani can definitely hold its ground. Basmati rice, milk, meat and aromatic spices all come together in a refined dish that is delicately flavoured.

Horsegram, also called ulavalu in Telugu and kulith in Marathi, is the star of this humble biryani. This Andhra biryani is made using the water in which horsegram has been boiled, which gives it an earthy aroma and flavour. Spicy ulavacharu biryani is usually prepared during winters because horsegram is said to have a warming effect on the body.

Ambur biryani can trace its roots back to the royal kitchens of the nawabs of Arcot. The chicken is usually marinated in curd, flavoured with herbs such as coriander and mint and cooked. Parboiled seeraga samba, a local variety of rice, is then mixed with the meat and the biryani is then cooked on dum. Ambur biryani is usually paired with ennai kathirikai (a sour brinjal curry).

This is reputed to be one of the spiciest biryanis available in the country. The masala gets its distinctive flavour from sweet and sour aloo bukhara (dried plums), sour curd and chopped chillies. This spicy and tangy biryani is a must-try for those who can handle the heat!

Which biryani variety do you think we should add to this list? Let us know in the comments section below.