The distinctive Anglo-Indian cuisine is a delicious assortment of spices and flavours tracing its roots to the colonial era. 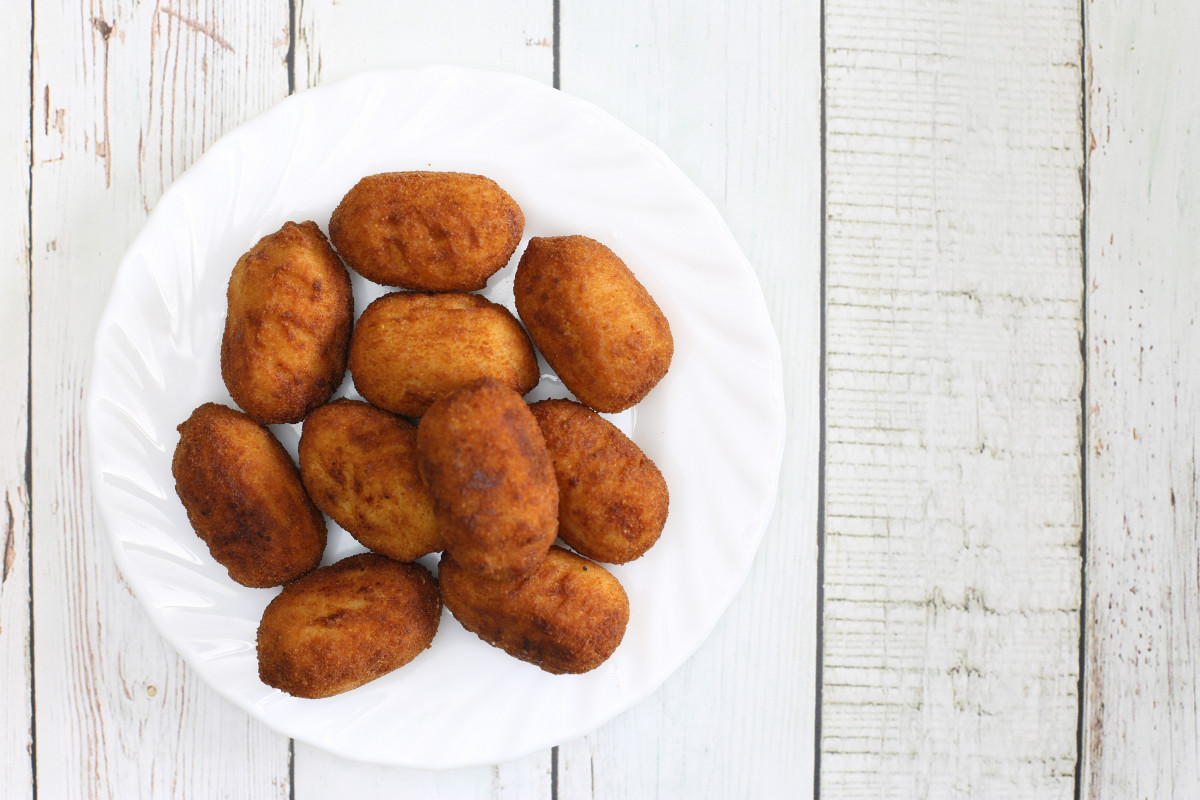 India has a rich heritage of culinary traditions and its revival is considered to be one of the leading food trends of this year according to the Godrej Food Trend Report. Amongst the rich heritage, one of the lesser known yet distinctive is the Anglo Indian cuisine. Developed during the British Raj in India, the fusion of Indo-western cultures gave birth to this rich culinary heritage.

From meaty stews to pot roasts and casseroles, the Anglo-Indian cuisine will remind you flavours from different regions of India and cooking traditions of not only Britain but also French, Portuguese and Dutch. The Indian khansamas or cooks of those times experimented with new dishes that combined Indian flavours with those of Britain and Europe and vice versa.

Over the years, this cuisine has evolved by adapting it to various regions of India — the south embraced mild coconut gravies, in the north, meat and potatoes are cooked together in tangy tomato gravy while in the east, mustard oil and freshwater fish are the preferred ingredients. The terminology of some of the dishes is unique — Railway Lamb, Chicken Dak Bungalow, Devil Pork Curry and Calcutta cutlets, to name a few. After Independence, into the 1950s, cutlets, for instance, were regarded as elite food, served in railway refreshment rooms.

This cuisine was also called “Club food,” referring to the food served in elite clubs throughout India. Some of the most popular dishes include roasts, stews and puddings, which the Anglo-Indians took to new heights and eventually became part of their culinary repertoire.

Here’s looking at a few of the must-have Anglo-Indian dishes.

This dish has a fantastic blend of both Indian and English spices. It was traditionally cooked in the railway canteens and served in the recreation rooms and first-class dining cars during the Raj era. The curry is mostly prepared using English spices such as pepper, bay leaves, cloves, nutmeg, cinnamon, and Indian condiments such as chillies, cumin, coriander, turmeric, ginger and garlic.

During the British Raj in India, dak bungalows (rest houses) were built for travellers and government officials. During their stay in the bungalows, khansamahs would prepare meals using country-style cooking. This hearty and full-bodied chicken curry has many versions that goes well with steamed rice. The addition of eggs and the use of whole spices makes this curry special.

This is an absolute favourite on many social occasions. The dish (also colloquially called ‘Bad Word Curry’) traces its roots to the Dutch settlers who introduced minced meat in India. It can be prepared with either mince of beef, mutton or lamb and is cooked in a gravy.

The original soup dates back to the initial days of the East India Company in the erstwhile Madras (now Chennai) in the 18th century. The khansamas invented a dish that contained pepper and water similar to the local rasam. In the course of time, several ingredients were added like meat, turmeric and other spices. A common variant of this this fragrant soup that is served today includes red lentils, carrots, apples and coconut milk. Even today, the dish serves as comfort food during rainy days.

This easy dinner delicacy uses chicken, bread crumbs and flour. The word croquette in French means ‘to crunch.’ These are cylindrical (but can also be flat and round) and feature a mushy centre enclosed in  crispy breadcrumb. The filling is dipped in beaten egg, rolled in bread crumbs and then deep-fried (or baked). It’s usually served as finger food with a dipping sauce.

Have you tried any other Anglo-Indian dishes? Share with your comments below.