I take immense pride in my family history, mostly because it is so vast and diverse in religion, culture, and food. My maternal side has always taken my fancy, well mostly because they’re Anglo-Indians with Irish genes, which makes them super cool to chill with; and when that engulfs into the equally cool Punjabi culture, expect the epitome of SWAG. My Great grandmother- Daphne, was a child bride, a young mother of four daughters, and a fearless woman. Her life stories have encompassed into genes of strength in all the women in my family. When I discovered she was Irish, my interest in the Irish culture started to grow and it was then I realized how both the Indian and the Irish cultures are strikingly similar, including the tri-color of our flags! 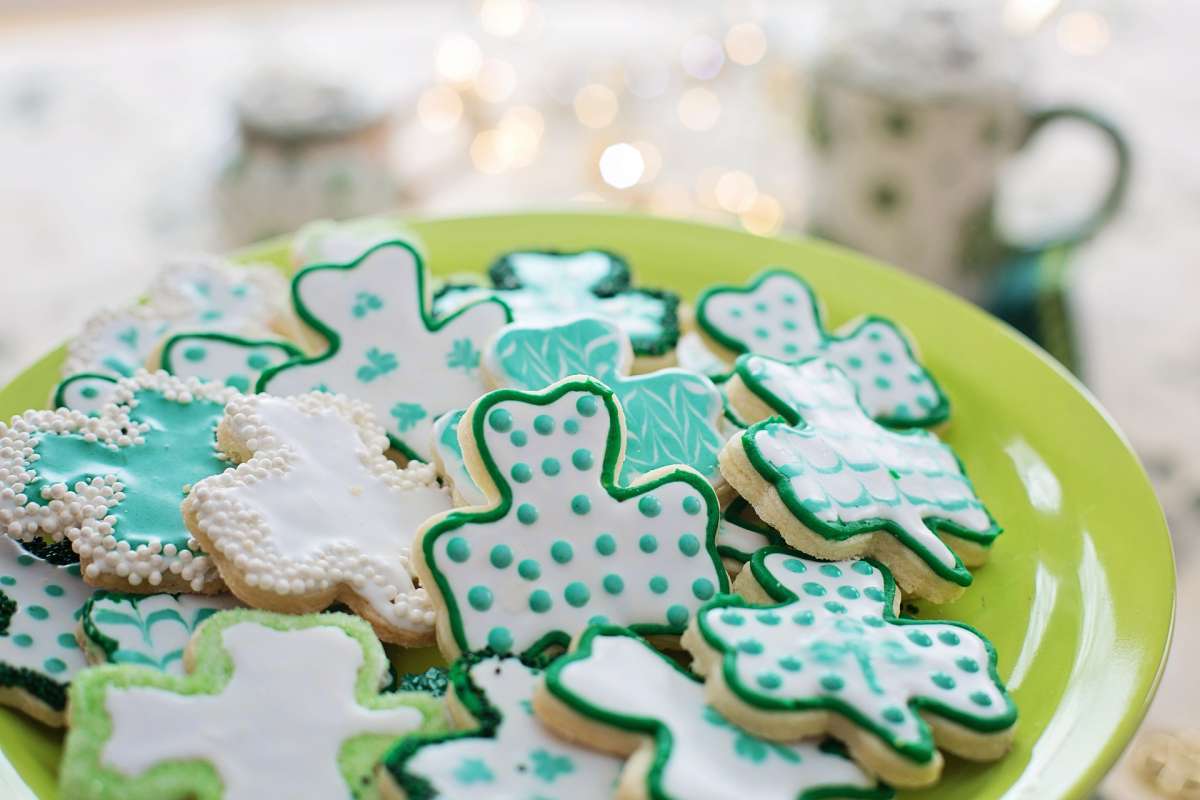 When it comes to food, the Irish generally believe in eating wholesome. Most of their food is comfort food that requires minimal ingredients and seasoning and yet offers great taste. Some foods are even conjured up with leftovers but offer an immense amount of solace, not to mention soul satisfaction.

While most Irish families will have a different take on what is traditionally served on St. Patrick’s Day. I have managed to compile my list of some of the most popular dishes for your perusal. 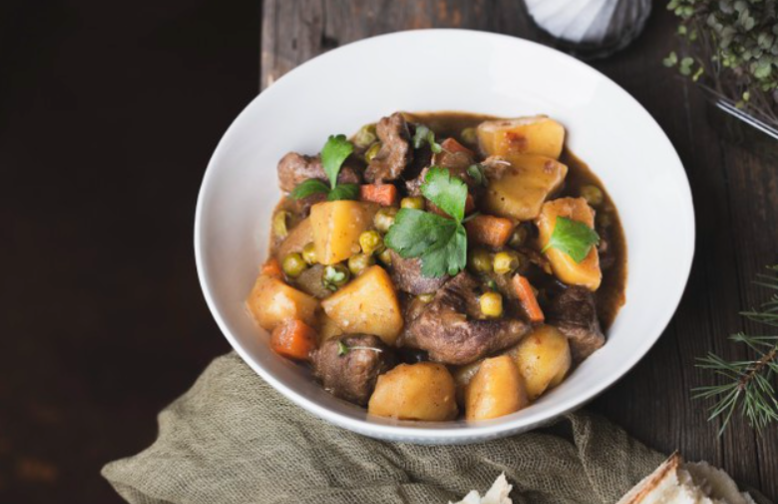 The Irish stew is a traditional dish made from lamb or mutton with potatoes, onions, and parsley. The Irish raised primarily sheep and root crops for subsistence. The sheep provided wool for warm clothing, milk for drinking and cheese making, and eventually, meat after the animal reached the end of its productive years. The potato was the main food crop and hence this becomes an all-time favorite in every Irish household.

Bacon and Cabbage are renowned as one of Ireland’s best-known traditional recipes.

Most Irish families would keep a pig and it was given the title of the ‘Gentleman who pays the rent'. Why? well, the pig used to be fattened up by families and over the Summer the pig would be sold to the market.  The money from that sale was a major contributor to all-important payments.

The pig would then be slaughtered and the meat distributed amongst neighbors. There was no refrigeration in the olden days so everything had to be eaten fresh and as a result, this activity in itself bound the community together. The ham was salted and then hung above the fire to give it that nice smokey flavor. The curated bacon would be put into the cooking pot and potatoes and cabbage were added to make this delicious traditional Irish recipe.

Apart from potatoes and Shepherd’s Pie, perhaps the most famous food of Ireland is the Irish Soda Bread, a simple classic that is baked in a lump sum in the weeks and days leading up to Saint Patrick’s Day. However, the bread’s history in Ireland began more out of practical necessity than culinary fun.

Back in the day, Ireland faced a severe financial crisis and with the lack of access to ingredients, the inspiration for Irish Soda Bread was one of necessity. It is said that the Soda Bread came into existence in order to make the most of the basic and inexpensive ingredients available, i.e. “soft” wheat flour, baking soda, salt, and soured milk. For soda breads, “soft” wheat flour was most essential- a low-gluten variety of flour used in most quick bread recipes. Since Ireland’s unique climate is only suitable for growing wheat of the soft variety, soda bread became a perfect match for the country’s home cooks.

Since many of the lower-class and farmhouse kitchens had no oven access, the bread was cooked in iron pots or on griddles over open hearths. This unique cooking method resulted in the signature dense texture, hard crust, and slight sourness that soda bread is known for.

The Irish roast dinner takes its inspiration from is the traditional Sunday British meal, typically consisting of roast meat, roast potato, and accompaniments such as Yorkshire pudding, stuffing, vegetables, and gravy. Being a part of the British regime earlier on, most established families used to follow this tradition and this later became an important component of a St. Patrick’s Day meal.

Scones are traditionally connected with Scotland, Ireland, and England, but exactly who deserves the honor of invention, no one knows. These are basically related to the ancient Welsh tradition of cooking small round yeast cakes (leavened breads) on baking stones, and later on griddles.

Originally, scones were made with oats, shaped into a large round shape or into four or six triangles, griddle-baked over an open fire. With the advent of oven baking, the round of dough was cut into wedges and the scones were baked individually.

Traditionally, an Irish scone is often made with sultanas and great to serve along with tea.

Green beer has become a staple of the increasingly popular St. Patrick’s Day celebrations world over.

Just about any bar, you walk into on March 17th will be serving the festive favorite. It is believed that the tradition of green beer started with the Irish tradition of dropping a clover in one’s drink then gulping it all down for good luck, but the most colorful beer is in fact not an Irish invention but an American-born innovation.

The process requires a lot of moxie and a little blue food coloring. Regardless of who invented it, the first people to make green beer probably made it the same, slightly unintuitive way it’s made today: a mixture of beer and blue food coloring (the blue mixes with the natural yellow of the beer to make green).

“Green beer” is a term that beer brewers still use today to describe beer that’s too young (or “green”) as still contains acetaldehyde, which can make the beer taste bad because it’s not fully fermented.

Nothing but simple bread and butter and potato chips in between, the Crisp Sandwich is a popular St. Patrick’s Day treat along with a side of Green beer. Why do you ask? because this is actually considered to be a great hangover cure. Bet you didn’t know that did you?

Well now that you are close to the Irish tradition, which one of these wonderful delicacies would you give a try? Do let me know on the comments below.