Did you know where your favourite dessert originated?

We associate certain foods with a region – on the basis of their name, popularity, or simply the way they are consumed. But history has some great stories to offer! Many desserts have intriguing stories about their origin which deepen our connection with them. There’s no denying the fact that there has been an international influence on food cultures way before globalisation actually began. For all you know, the dessert that you relish in a foreign land today may have originated in your great-great-grandma’s kitchen! Let’s delve into history and have a look at some desserts which have surprising origins 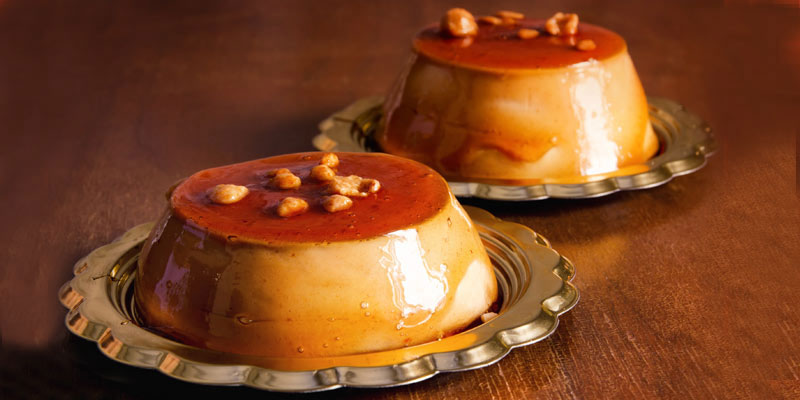 Watalappan, watalappam, or vatlappam is a steamed coconut custard pudding which is primarily made with coconut milk and jaggery. Over the years, Sri Lankans have grown so fond of watalappan that it has become their classic dessert. So much so that it has reserved a spot in their traditional Eid feast. However, not many people know that this creamy delicacy is said to have originated in Malaysia. Watalappan was apparently brought to Sri Lanka in the 18th Century by immigrants from Indonesia and Malaysia. It’s interesting how world history plays a role in influencing food choices! 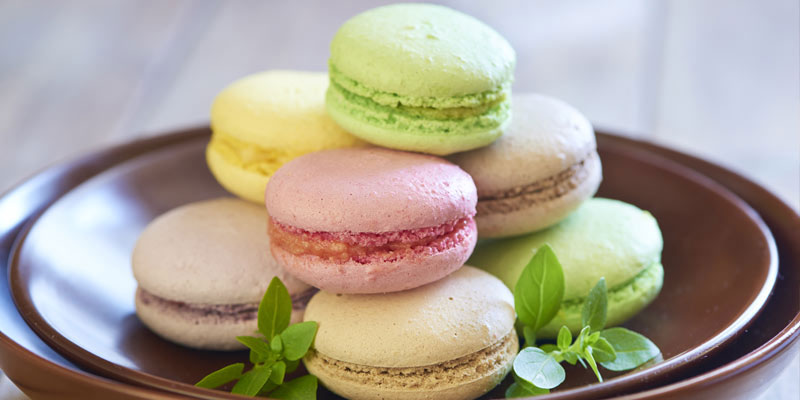 Where do we go when we crave for a macaron? Most of us would rush to an exquisite French bakery to enjoy this meringue-based sweet cookie sandwich. The French macarons have gained wide popularity across the globe only in the last decade. But surprisingly, they’ve been around since the 16th Century.

The macaron cookie originated in Italy and travelled to France along with Catherine de Medici (who went on to become a French queen) and her pastry chefs. It’s not a mere coincidence that the French word macaron is derived from the Italian maccherone which means ‘fine dough’. Gradually, the macarons have evolved – with variants ranging from traditional to unusual flavours – and they’re all too delicious to resist! 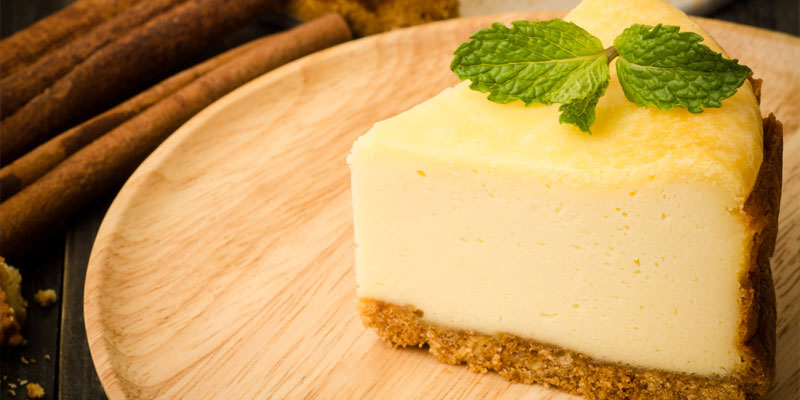 For the longest time, people believed that cheesecake was America’s gift to the world. The origin of cheesecake is accredited to ancient Greece. A Greek physician in the 5th Century B.C. is said to have written a book on cheesecake recipes. It is also believed that brides of that era prepared this dessert for their weddings. Apparently. athletes during the first Olympic games (held in 776 B.C.) used to have cheesecake to keep themselves energised. It’s not only the delectable flavours of its different layers, it’s the rich history associated with this dessert that makes cheesecakes extra-special! 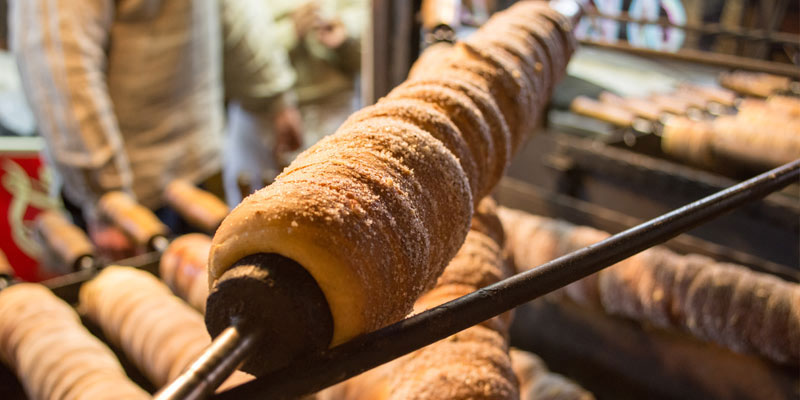 Trdelník or trdlo is a kind of spit cake which is prepared by wrapping sugar-coated dough onto a thick pole. This pole is then slowly rotated over fire in order to caramalise the sugar. Marketed as the traditional Czech pastry, the trdelník finds its roots in many European countries but Czech. It originated predominantly in Romania. However, it became popular only after entering the busy streets of Prague in 2010. Since then, trdelník has caught the attention of tourists from all over the world. It is known by different names in other European countries. The hollow funnel shape of this dessert resembles a chimney, and so the Indians simply call it a chimney cake. But one thing remains in common – its mouth-watering taste wins your heart in one go! 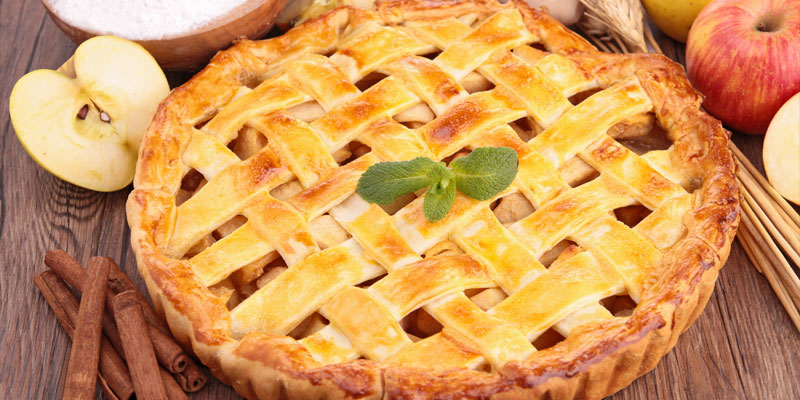 You may have heard the phrase, “As American as apple pie”. But remember, names and phrases could be deceptive. That’s exactly the case with the apple pie! It originated in England as early as the 14th Century. The recipe printed at that time did not include sugar. Apparently, even the Dutch had their version of apple pie in the 1600s, which included lemon and cinnamon. It’s surprising how a simple pie filled with apple travelled across continents and went on to become an unofficial symbol of the United States. Call it American or European, we all love to indulge in this comfort food!

Do you know of any other dessert which has an interesting story associated with its origin? We’d love to know about it. Please share with us in the comments section below.