From Paris to New York, Indian chefs are flying high across the globe and reinventing Indian cuisine in unique ways 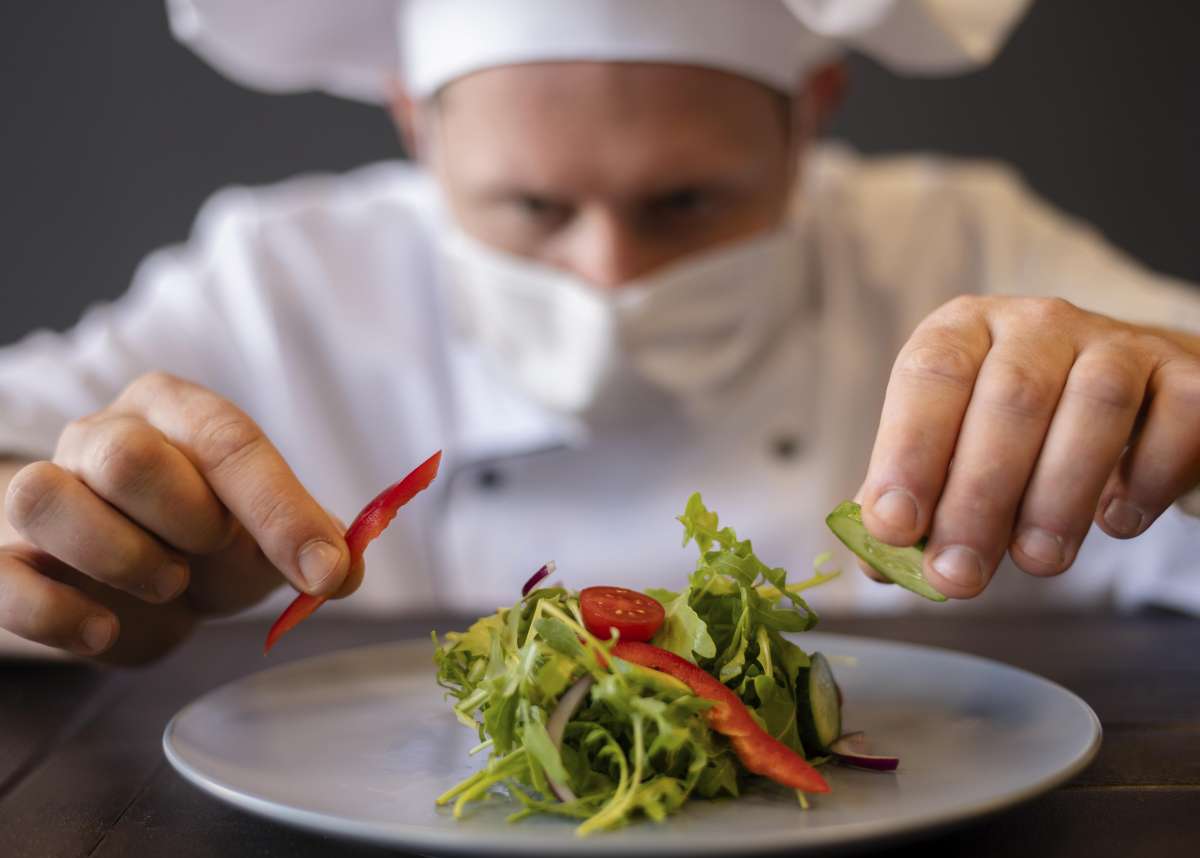 From ‘Rasta Sandwich’ to Malabari Chicken Biryani and Kathi Rolls, a slew of Indian chefs are sweeping the globe by dishing up regional and local cuisine. As palates get globalised, Indian chefs and restaurateurs are on a mission to push aside stereotypes associated with our desi food. Here’s looking at chefs who are firing a culinary storm with their innovative touches in foreign locations.

Chef, restaurateur and author Hari Nayak is also a culinary consultant based in New York City with a host of restaurants like Masti, Bombay Bungalow and Moombai & Co. Hailing from Udupi in Karnataka, Nayak has fond memories of home cooking, especially classic coastal Indian food. As an Indian living in the USA and craving for home food, he slowly started to change the perception of desi food by making lighter versions of Indian dishes.

After establishing Meesha in Fremont during the pandemic, Preeti Agarwal, an Indian chef born and raised in Uttar Pradesh, has opened Kricket Club, which is her tribute to India’s social clubs and exclusive hangouts. Whether it’s through unusual curries or complex marinades, Kricket Club aims to bring “authentic dishes mixing royal recipes from Maharaja Palaces with favourites from the humble Indian street food stalls.”

Delhi-born Chef Manoj Sharma, who has previously worked at MG Road in Paris, breaks stereotypes about Indian food using local ingredients in his restaurant. From Cote de Pork Iberique to Malai Salmon to Tuna Bhel, and Gunpowder Calamari Fritters, Sharma’s food is a sensual journey with a riot of Indian flavours. His signature dishes are delicately dressed starring vegetables and fresh herbs with an interplay of colours.

Roni Mazumdar and Chintan Pandya choose to star ingredients in their inventive and innovative dishes. And their not-so-secret ingredient is the freshness. Most items on Dhamaka’s menu are cooked in traditional Indian vessels like clay pots and cast iron. The tagline of Dhamaka is “This is the other side of India, the forgotten side of India.” The ‘unapologetic Indian’ menu has Beguni, Ragda Pattice, Tabak Maaz, Rajasthani Khargosh, Goat Neck Dum Biryani and Ghee Bhat as signature dishes. The partners’ ultimate goal is to expand well beyond New York.

What do you think of contemporary Indian food? Tell us in the comment section below.