The story of pantheras – the legacy of the Mog cooks 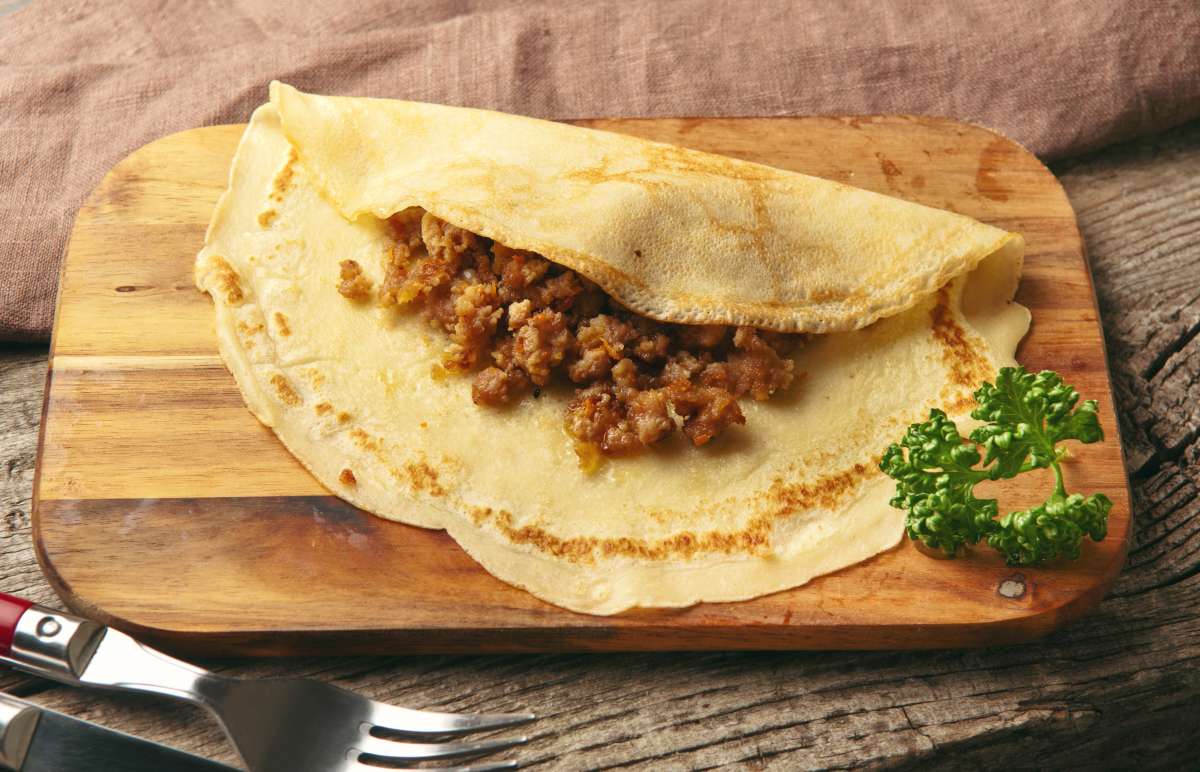 Image for representation purpose only

Bengal’s foodscape is a chef’s delight and a gourmand’s dream. Since the beginning of the colonial era, the culinary landscape has been a melting pot of British, Portuguese, French and Dutch cuisines. Many contributions to Bengali cuisine have been attributed to the Mog Khansamas (Burmese cooks) of Chittagong (now in Bangladesh), who were mainly employed in the Anglo-Indian households of Bengal. Initially, the British didn’t like the food cooked by these Mog khansamas, but the wives of British generals employed these khansamas and taught them to make soups, roasts and pies. The Mog cooks were food wizards of the colonial era who created many indigenous dishes and were experts at improvising. The most famous of their innovations are the Pantheras, batter-fried minced meat rectangles, which are a fine balance of European and Bengali tastes. And with the heightened awareness and interest in regional flavours, as predicted by the Godrej Food Trends Report 2021, here’s looking at the history behind this mouthwatering dish.

The story goes that when the British built the railways to expand the tea and Burma teak trade, steamers ferried goods, passengers, British sahibs and zamindars. Mogs, who were ace cooks, picked up European flavours aboard these ships. Since Mogs were Buddhists, they had no qualms preparing pork or beef, so the Britishers employed them on these steamers. Over time, this ‘steamer cuisine’ crept into the colonial clubs of Kolkata.

The Baruas of Bengal, whose ancestors represented the extremely talented Mog cooks, were appointed by the Britishers and the affluent households of babus like the Shobhabazar Rajbari. Raja Nabakrishna Deb and his family often entertained the British officials, and on such occasions, the Mog cooks were called in to cook various European delicacies for the Sahibs. And thus, the pantheras was born, which used to be served with evening tea. Some of the other culinary gems of this community of cooks are Fowl cutlet, Braised cutlet and Devilled Egg.

In 1935, some North Kolkata babus opened ‘Theta-Feta Club’ for new-age Bengalis and appointed Nakul Chandra as a cook in the club’s kitchen. He was a retired cook of the Great Eastern Hotel and started making pantheras for the club’s members. After independence when the club culture started dying out, Nakul Chandra Barua began his own business. The snacks joint came to be known as Barua and Dey Fast Food Centre. Nakul’s son Bidhubhushan Barua continued the business with his partner Phatik Chandra Dey, and today, it is the only hole-in-the-wall food joint in Kolkata that has kept the heritage of pantheras making alive.

Redolent of the Raj era cuisine, pantheras is a flour crepe with a spicy mutton mince stuffing, which is dipped in batter and fried. An excellent party starter, pantheras is a forgotten recipe that resembles the spring roll of Chinese cuisine but ingredients and technique-wise both are different. These crepes are rolled in breadcrumbs, dipped in egg wash and deep-fried to a sinful golden colour. It is commonly served with the piquant kasundi.