India boasts of a variety of seasonal ingredients that find their way into delicious recipes. Here’s a look at some lesser-known ones. 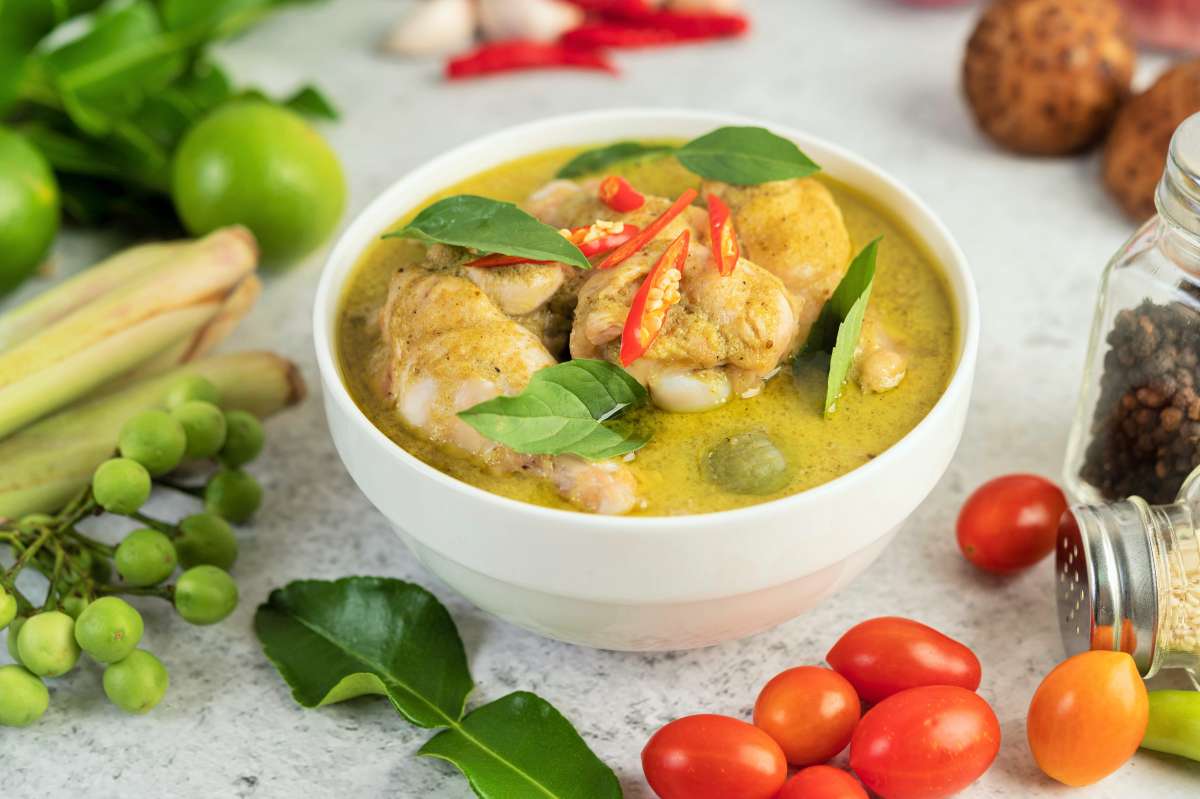 There’s a certain romance about the monsoons — the vibrant green foliage that contrasts against the muted shades of grey of an overcast sky, the musical patter of raindrops, the smell of wet earth. And, of course, the culinary rituals— a hot cup of ginger chai with fresh-out-of-the-kadhai pakoras, deliciously charred bhutta (roast corn on the cob), or even a bowl full of tangy tomato soup with crunchy bread sticks or croutons.

India’s culinary love for the monsoons is as legendary as the ballads that have been composed about the season. And what makes many of these dishes even more special is that many of them can only be prepared during the monsoon when seasonal ingredients are available. Take alambe ambat, for instance. This popular Konkani coconut-based curry is made using gud gud alambe or ‘thunder mushrooms’ that can be found only at the start of the rainy season. Gud gud alambe grows just below the ground, is round in shape and doesn’t have any stems. They are commonly found in the wild along the coastal belt of Udupi and Mangalore. The mushrooms have a distinct flavour that pairs well with ambat — a curry made of onions, coconut, dried chilli and tamarind pulp.

Olmi or alami, another mushroom found in the Goan forests, is also a prized monsoon delicacy. Olmi belongs to the Termitomyces genus and grows in the wild on termite mounds. The fungi’s rich flavour and meaty texture often see it replacing meat in the popular xacuti (a flavourful curry made with fresh coconut and spices).

Another foraged favourite that signals the start of the monsoons is shevla or dragon stalk yam. Junglee suran (as it is known in Hindi) is commonly consumed by tribals who live in Maharashtra’s Sahyadri hills. The thin and hollow vegetable has an earthy and meaty flavour, which is said to be an acquired taste. However, fans swear by it, and the prized vegetable appears in several forms — stir-fried with kakad (a green berry that is usually paired with shevla because it detoxifies the dragon stalk yam), shevlachi bhaji sode ghalun (shevla cooked with dried prawns — a Chandraseniya Kayastha Prabhu recipe) and shevla che sambhare (a popular Pathare Prabhu coconut milk-based stew).

The monsoon’s bounty also includes wild leafy vegetables, which aren’t as rare to find. A crowd favourite is colocasia leaf or arbi patta (as it is known in Hindi), which is found across the country, and features a variety of recipes including patrel biryani, patrode oggarane and kosu aru hukoti. Another popular green is the cassia tora or taikilo (as it’s called in Konkani), which grows abundantly in coastal Karnataka. Its tender leaves are usually stir-fried with grated coconut and jackfruit seeds (a dish called upkari), prepared as fritters (baje) and a coconut and curd-based preparation called tambli.

Apart from fungi and leafy greens, edible flowers are yet another rainy-day treats. Fresh ginger flowers, which can be found during the late monsoon, are common in Manipur and Nagaland markets. The Manipuris use these delicious flowers in a variety of recipes from a chutney with dried fish and bhut jolokia to a pumpkin-based curry.

The Gujaratis transform the flowers of the Leptadenia Reticulata or varsha dodi into a simple shaak or sabzi. Varsha dodi, which is also called jivanti in Sanskrit, grows among hedges during the monsoons and is a coveted delicacy in Gujarat.

Whether rarely found or abundantly available, India boasts of various seasonal ingredients, which play a key role in its rich culinary heritage.  And the beauty of this is that our regional cuisines know how to best incorporate these ingredients in the most effective (and delicious) way possible.

Are there any other lesser-known monsoon ingredients or recipes that you would like to share with us? Let us know in the comments.