The light and soothing saaru of Karnataka is quick and easy to make if you are running short of time. 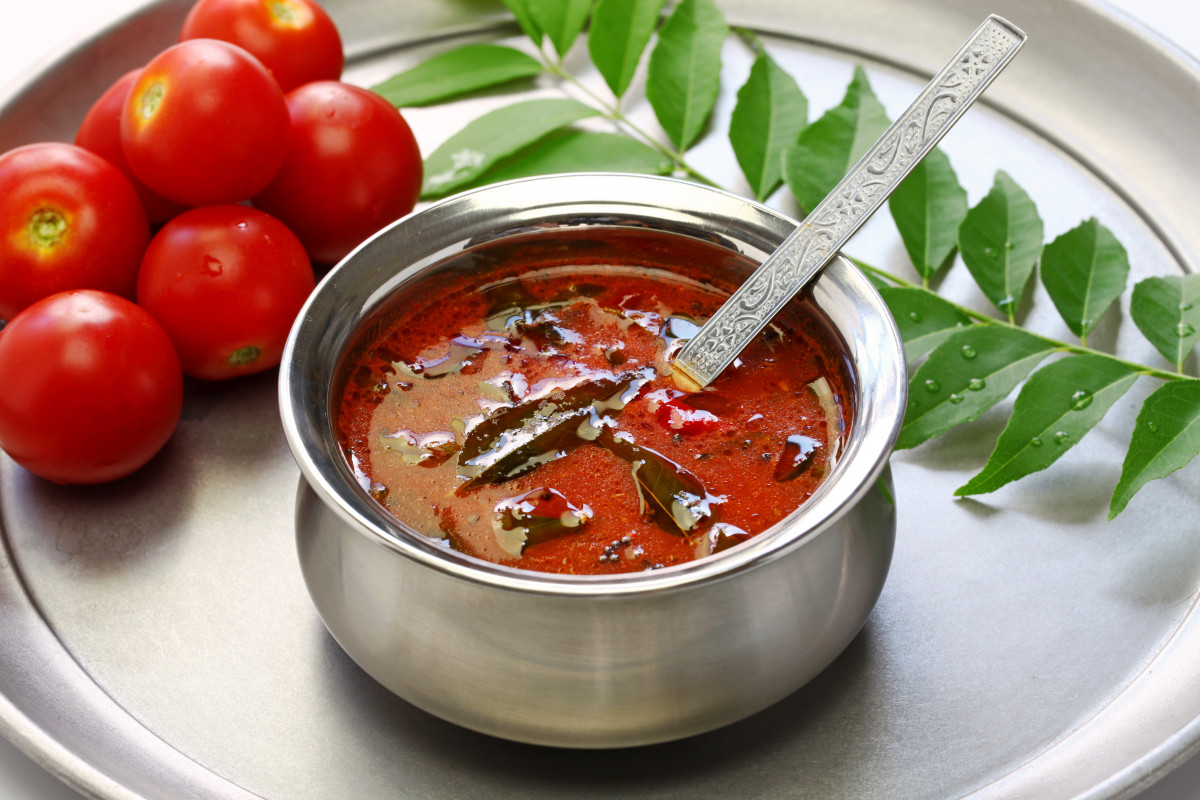 Among the several upcoming regional cuisines featured in the Godrej Food Trend Report 2020 that of Karnataka’s stood out prominently. While certain dishes such as bisibele bhaath, ragi mudde or pandi curry are iconic, there is much more to the state’s cuisines. Take the humble saaru, for example. Depending on the cooking technique, it closely resembles spiced broth (rasam) or a soupy curry. It isn’t surprising then that a bowlful (or more) of hot saaru ticks all the right boxes during the rains. After all, it’s filling, comforting and has the perfect balance of flavours. While the tomato-based saaru is the most commonly known one, there are other traditional variants that are equally delicious and easy to make. Here’s a look at six lesser-known versions.

According to traditional wisdom, horsegram or kulith (as it’s called in Konkani) is said to be nutritious and has a warming effect on the body. Horsegram is soaked overnight and cooked until soft. The broth is then tempered with garlic and spices. A bowlful of steaming rice and garlicky kulitha saaru is said to be heaven in a bowl!

Dry kokum (punarpuli in Kannada) is famous for being the star of the coconut-based sol kadhi. However, this vividly hued fruit also lends itself well to the flavourful punarpuli saaru. Dry kokum is soaked and then boiled with green chilli, jaggery and spices, before being tempered. This tangy and sweet rasam pairs best with rice or can be had as a soup.

This dish is popular in north Karnataka and features the humble peanut. Traditionally, it isn’t boiled, unlike most other saaru variants. No dal is added either. Shenga saaru is usually served at room temperature with ragi mudde or rice.

This is a simple lemon-based soup that can be made in a matter of minutes and requires minimal ingredients. When paired with rice, the tangy broth is a good meal for busy weeknights.

This spicy tamarind broth is popular in Mysore. According to its fans, hunase saaru is best had piping hot during the winters or rains. Its warmth is especially said to be comforting if someone has a bout of sniffles.

This saaru is a popular preparation in temples (also called devasthana in Konkani) in south Karnataka. This sweet and spicy preparation includes dal, grated coconut and freshly roasted spices such as cloves, fenugreek and cumin seeds.

Have you tried any of the dishes in Karnataka cuisine? Share in the comments below.