How to work with bamboo shoots

Bamboo shoots are an integral part of North Eastern and Kodagu cuisines. But what are they and how do you cook them? 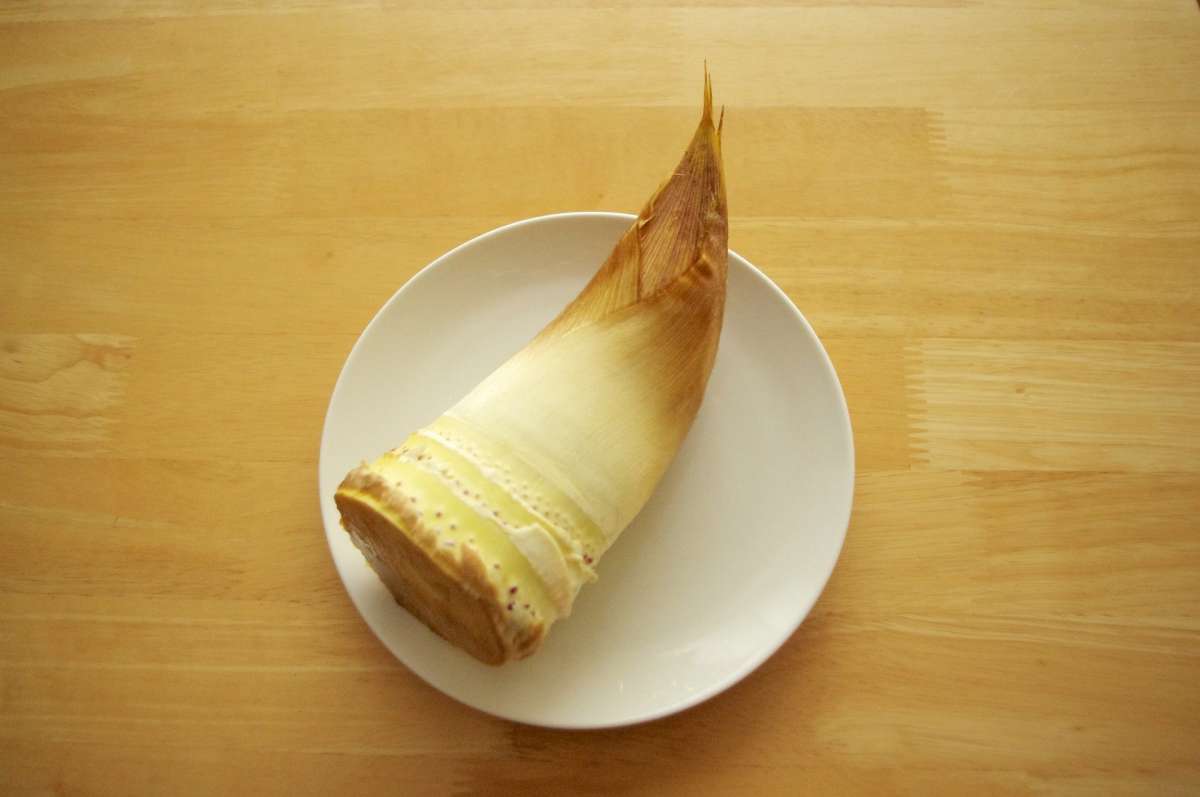 The tender shoots of bamboo commonly sprout during the monsoons and are cooked extensively in Karnataka and the North Eastern states. While the shoot is popularly prepared during season, some communities also ferment the vegetable for as long as five years. But how can you, an aspirational home-cook, use it in your everyday cooking? And how is one supposed to even cook the vegetable?

Let’s take a deep dive into the world of bamboo shoots.

Bamboo shoots need to be cut within 7-14 days of sprouting. While there are different ways to preserve bamboo shoots, more of which we will discuss later, they have a relatively short shelf life and need to be consumed 3-4 days after being harvested.

However, bamboo shoots cannot and should not be consumed raw. They contain harmful toxins, which need to be leached out before the shoots are cooked. The process of curing begins with extracting the edible portion of the shoot — keep peeling the layers off, until you find the meaty white core. Once peeled, the bamboo shoots need to be cured immediately. To do this, soak them in water for two days. Drain the water and replace it every 24 hours. After 48 hours, boil the shoots in water for around 90 minutes. You can even add a little turmeric powder, if needed. Another method is to boil the shoots in water in which rice has been soaked for a few hours.

There you go! Your bamboo shoots are cured and ready to be cooked.

Once cut, the shoots need to be used immediately. But did you know there are fermentation processes that help preserve the shoots for much longer? A deeper exploration of Indian ferments is, in fact, one of the food trends in the Godrej Food Trends Report 2021. So let’s have a look at the various ways in which the shoots are fermented across the North Eastern region. Interestingly, each method leads to the bamboo shoots having a distinct taste.

For instance, in Manipur, bamboo shoots are fermented into soibum. The shoots are sliced and packed tightly inside earthen or bamboo chambers lined with plastic sheets. Small perforations at the bottom of the container allow the liquid to seep out. These pots are set aside for 5-8 months after which the soibum is sold widely.

In the Kakching region of the same state, the sliced shoots are instead placed in vertical bamboo containers, which are turned upside down and set aside for 15 days. The liquid which seeps out is often used as a condiment as well.

On the other hand, to prepare Eup, bamboo shoots are buried beneath the ground in bamboo baskets and covered with dry leaves and heavy bricks. These tightly shut baskets remain underground for 2-3 months.

Down south in Karnataka, Konkani speaking Saraswat Brahmins preserve bamboo shoots in glass jars filled with brine for months, even years at times.

These are only a few ways in which the crunchy delight is fermented across the country.

While curing and fermenting bamboo shoots are steps that must be followed, let’s come down to business — cooking them! We have shared some unique dishes earlier, but here are a couple of more ways to include them in your meals!

Bamboo shoot is most commonly paired with meat. To make traditional Nagaland-style bamboo shoots with pork, add some meat to a cooker and fry it in oil. Next, add some onion, ginger paste, chilli powder and dried red chillies to the pork and fry the meat for another minute. Finally, add the sliced bamboo shoots and cook the mixture in the cooker for one whistle. Pair your delicious bamboo shoot flavoured pork with some steaming rice. You can try similar combinations with fish as well as chicken.

A bamboo shoot curry is also delicious vegetarian option. Boil sliced bamboo shoots for 20 minutes and keep aside. Sauté onion and garlic in coconut oil till the onions turn translucent. Next, add green chillies, curry leaves and some grated coconut. Add the boiled bamboo shoots and stir the mixture well. Add tamarind juice to balance the sweetness of the coconut. You can even add some rice powder (toasted rice crushed into a powder) to the mix to thicken the curry. Serve this delicious bamboo shoot curry with some rice.

Once you get the hang of how to work with bamboo shoots, it opens up a world of possibilities and recipes. It might be a bit time consuming to cure the shoots, but then, as true-blue bamboo shoot lovers claim, it’s worth all the effort!

Give this interesting vegetable a try and tell us what you discover!