Unique winter mishtis of Bengal that are worth trying

Winter sweets in Bengal are not just about nolen gurer roshogolla but more than that. 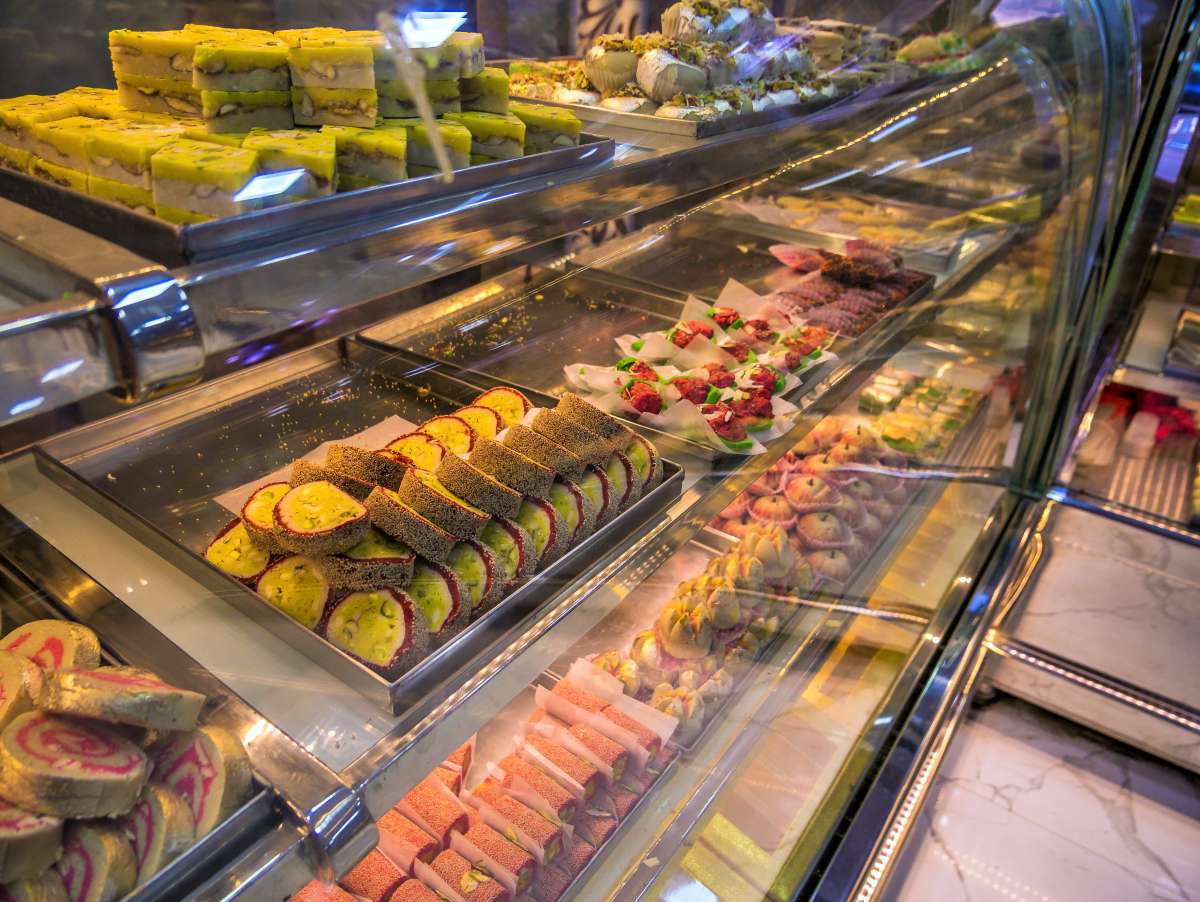 As soon as the temperature dips, the hungry mishti lovers of West Bengal throng the parar (neighbourhood) mishtir dokan (sweet shop) that stocks up on nolen gur specialties. Not just the traditional sweet shops in Kolkata, but every true blue mishti lover heads out to the far-flung districts to taste the special sweetmeats and bring home an assortment variety of unique sugar-coated gems. The ubiquitous roshogolla and jalbhara sandesh aside, the existing wealth of Indian mithais, especially in Bengal is laced with fascinating tales. And given the deeper exploration of regional cuisine as predicted by Godrej Food Trends Report 2020, we look at a few of these top winter sweet picks that Bengalis absolutely love to eat.

Legend has it that Khettranath Nag first invented special Sitabhog and Mihidana in Burdwan (near Kolkata) during the regime of Maharaja Mahatabchand Bahadur. Years later, Lord Curzon arrived in Burdwan to confer the title of Maharaja on the then-zamindar of Burdwan, King Vijaychand Mahatab. To mark the occasion, the king summoned the famous karigar Bhairab Chandra Nag to create a unique sweet dish for the revered guest. Once served, he was floored with the sugary white strands of this sweetmeat.

Sitabhog is made from cottage cheese or chhena and powdered rice. Sitabhog was traditionally made from Sitashol rice and hence the name.  Chhena and powdered rice is kneaded well then broken into tiny bits and fried in ghee which looks similar to vermicelli. To make it interesting, tiny pieces of deep-fried chhena cubes called nikhuti (small gulab jamuns) are added to it.

Mihidana, made similarly like Sitabhog but with besan, has smaller circular grains. This is a miniature version of boondi. It is a golden coloured fine-grained sweet made out of powdered rice and gram flour in specific proportions and saffron. It is prepared through the pores of a brass ladle and deep-fried in copious amounts of ghee. In 2017, both Sitabhog and Mihidana were officially conferred with a GI (geographical indication) tag, making these sweets synonymous with the region.

Every neighbourhood store in Kolkata would stock up on Moa and nolen gur from Joynagar in South 24-Parganas. Though Joynagar has recently received the GI tag for Moa, the best Moa makers are located at a suburb called Baharu. The Joynagar version of Moa is generally less sweet but creamier in comparison to the Baharu variant. Moa is made using nolen gur, which is spread generously on a bed of Kanakchur khoi, an aromatic variety of slender rice grain that is cultivated in West Bengal. The artisans pour khoi from Kanakchur dhan into the large iron oaks containing warm nolen gur stirring continuously with a wooden ladle. When this mixture is cooled off, the artisans use pure ghee on their palms and with amazing dexterity, give the sweet a round shape. The mixture is flavoured with oodles of khoya kheer, pistachio, cardamom powder, cashew nuts and raisins in measured proportions.

Named after a crippled gora sahib who fell in love with the sweet at the first bite, this oval-shaped sweet dates back to a small town called Shaktigarh (around 80 km from the Burdwan district of West Bengal). It is an oval-shaped sweet made of chhena and khoya (milk solids), deep-fried and then dunked in a pool of sugar syrup.

Monohora, which in Bengali means one who steals the heart, continues to be a favourite among sweet lovers. According to the popular tale, the moiras (a group of confectioners) from moira para (neighbourhood) were given the task by the then zamindar to prepare a unique sweetmeat. The zamindar gave the order and left for some work. The moira was worried that the sandesh would go bad and simply coated a lump of it in thick sugar syrup. However, his experiment won the zamindar’s heart and hence the name Monohora. In this, the chhena is mixed with sugar in a huge wok and flavoured with cardamom and pistachio. The sugar syrup that is prepared with extra care is slightly thick in consistency. Once it cools down, the round lumps of sandesh are dipped in the sugar syrup and allowed to rest for two hours.

What is your favourite regional winter sweet? Share in the comments section below.