B-town and its love for food! 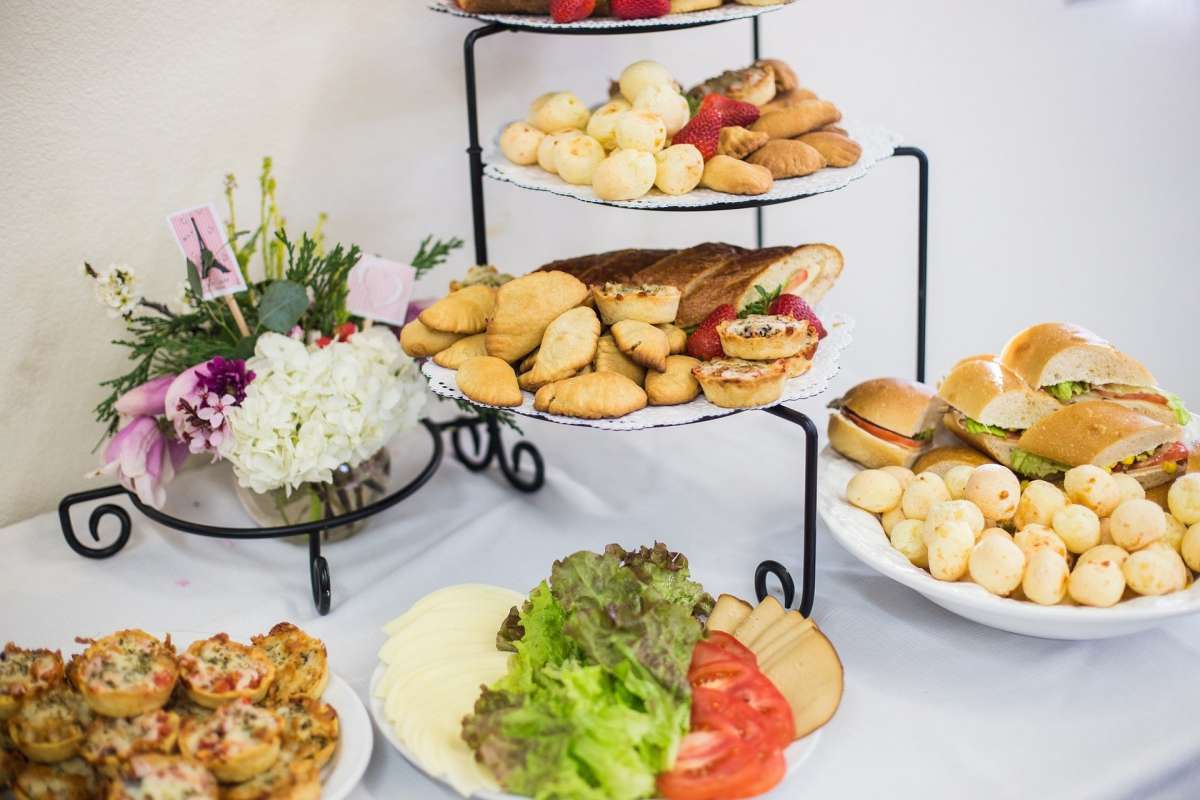 Celebrities might have to keep an eye on that weighing scale, but they give in to their taste buds much the same way we do. Sure, we might not be following it up with a rigorous session of Pilates, but it turns out they can’t resist a plate of pani puri just as much as the next Mumbaikar.

Let’s take a look at the delicious food that Bollywood celebrities have been posting about on social media (and relishing too!).

This high-flying actress doesn’t mind giving into some cheesy and sumptuous burgers from time to time. But that doesn’t mean she likes her Indian food any less. Priyanka Chopra Jonas even launched her own Indian restaurant in New York, and enjoys a desi meal whenever she is in the country. You’d be surprised to know that she even has a favourite flavour of Hajmola!

A suitable cup of coffee

Dhadak actor Ishaan Khattar loves coffee and trying out different flavoured brews. He even posted his recipe of a delicious cold coffee on Instagram. A fitness and NBA aficionado, Khattar also shares snippets of his favourite pre-workout energy drinks such as home-made fresh pomegranate juice.

Malaika Arora, a fitness enthusiast, makes sure her food posts feature delicious yet healthy food. In 2021, Arora launched her own brand of one bowl meals, which features a host of Indian and continental flavours and recipes.

Kareena Kapoor Khan has often spoken about how her food cravings during her pregnancies would more often than not get the better of her. In a highly relatable post, Khan shows fans what her food-fuelled weekend looked like. Amongst other things she loves authentic Punjabi food, which she dubs as ‘Kapoor’ food.

Any other foodie celebrities who you are a fan of? Let us know in the comment section below.