The dosa rises in the east

Food influencer, columnist and author, Kalyan Karmakar, reminisces about memorable South Indian meals he had in the Steel City of Jamshedpur 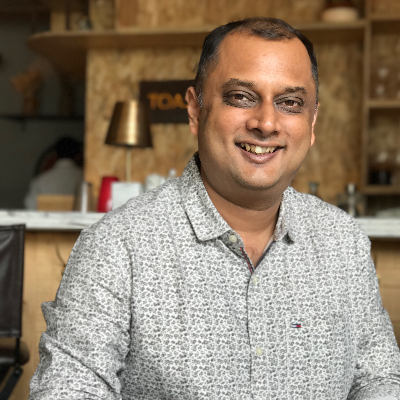 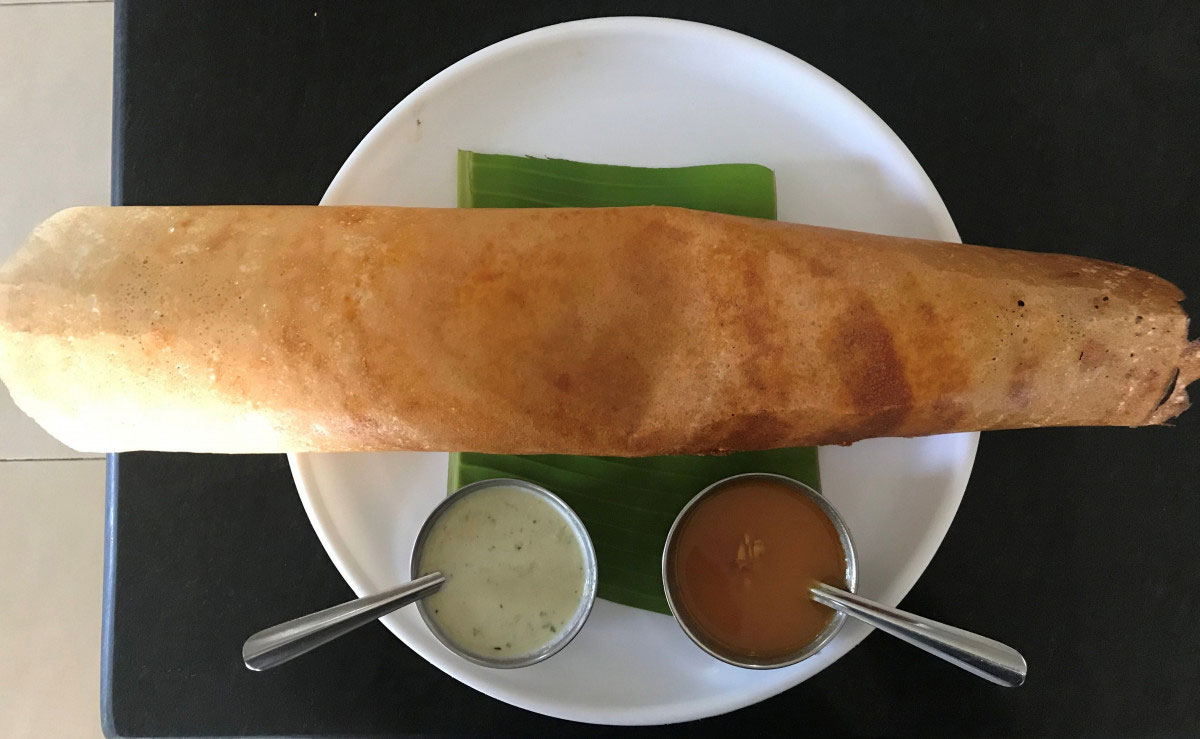 I was rather surprised when ‘masala dosa’ was the answer I got in response to my question on which is the most popular breakfast option at Jamshedpur. This was when I went there last November. I had expected it to be litti chokha. Or kachori, jalebi at the most.

Dosa in Jharkhand? That sounded strange. Go to the dosa carts on its streets, I was told.
I went to the pavement adjacent to Gopal Maidan at Bistupur. I was told that this is a spot where dosa sales folks set up shop in the morning. I saw two stalls. Both flocked by school kids and their parents. I chose the one by the corner. The name of the gentleman manning the stall was Vijay. Originally from Vellore, he has grown up in Jamshedpur. The masala dosa that he dished out was one of the best I have ever had and do keep in mind that I have travelled fairly extensively in south India. The dosa was a bit thick and delightfully crunchy, offering the perfect foundation for the homemade-like potato masala inside. It made for a lovely ‘welcome to Jamshedpur’ breakfast. The mystery of why the dosa from the south of India is so popular in Jamshedpur in the east became clear later that day. This is when I went to a restaurant called the Madrasi Hotel in Bistupur. A restaurant that was established in 1935 by the Late Krishna Iyer and is run today by his granddaughter, Gayatri Iyer and her husband, ably guided by her mother who still keeps an eagle eye on the spices used  in the kitchen.

The story of the Madrasi Hotel (cannot imagine this name being given to a restaurant in today’s more politically correct times) is rather interesting. Gayatri told me that her grandfather had come to Jamshedpur from Lakshmi Narayana Puram at Pallakad. Jamshedpur then was a township newly set up by TATA Steel and had people coming from all over the country to work here. Krishna Iyer opened a restaurant selling traditional Tamilian ‘tiffin fare’ of idli, dosa and vada, and the place soon became an institution.

Gayatri was born in Jamshedpur and then moved to Bengaluru in search of work as many second-generation Jamshedpurians do. She got married there and worked as a make-up artist. She decided to come back with her husband and the two ran the restaurant together. Coming back to work there is not something that most young people who leave Jamshedpur do, and I guess food lovers of the city should feel grateful to Gayatri for this. She has initiated a bit of a makeover here and the place is now a lot larger than before. Spartan, yet warm and welcoming. The manager incidentally is an elderly Bengali gentleman who knew her grandfather. Many of the staff here are old-timers and even the younger folks know the menu to the T.

My favourites from what I tried were the masala dosa, of course, the rava dosa and above all, the podi idli. The podi spice mix is as per the recipe given by Gayatri’s mother. Pair your order with a filter kaapi and you could imagine yourself to be in some corner of Tamil Nadu and not Jharkhand. The Madrasi Restaurant is arguably the oldest running restaurant in Jamshedpur, if not the oldest. The one that introduced dosa to the citizens of the steel city who came from all over to work, in the process making the dish intrinsic to the food culture of Jamshedpur.