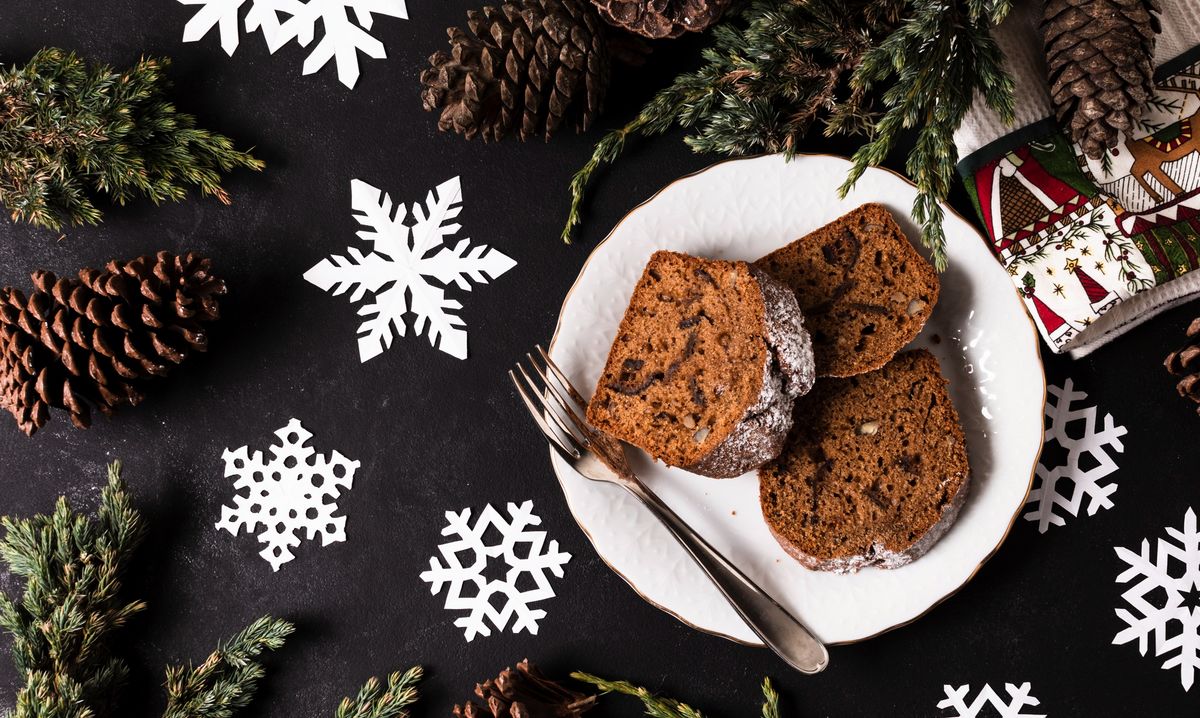 Plum cake, rose cookies, mulled wine, yule log. Talk about food that is eaten during Christmas and these popular favorites probably come to mind at once. But there is much more to a deliciously desi Xmas, which involves a wide range of traditional goodies that are prepared across the country. Here’s a look at some lesser-known ones. 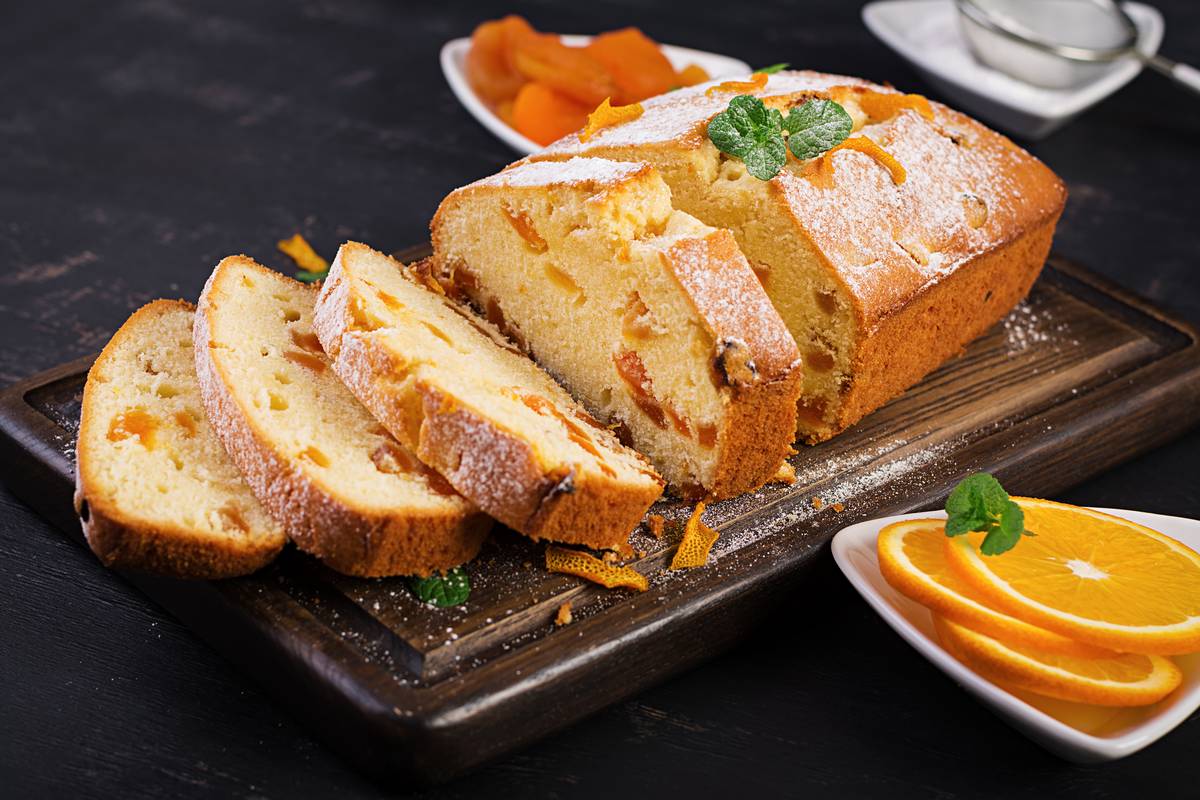 This traditional Christmas cake is a Creole import to the kitchens of Puducherry. Made with oodles of pure ghee, semolina and alcohol-soaked raisins, cashew nuts, candied orange peels and fruits, the Vivikam cake is a boozy, rich treat. Rum or brandy is usually the alcohol of choice and this cake can really soak it all up! Vivikam cake is traditionally served on Christmas eve with a glass of cognac. What’s interesting is that this luxurious cake is said to taste better as it ages and can be stored for weeks without refrigeration.

Kormolas or Phoolancho Kalyo (flower bud sweets in Konkani) are a popular item in the Goan kuswar. Kuswar is a tradition of preparing traditional goodies during Christmas to share with friends, loved ones and neighbours. The concept has been distilled from the Portuguese tradition of making sweets, which is called consoada. Kormolas are usually prepared with a dough of all-purpose flour, ghee or butter, sugar and milk or coconut milk. The dough is then shaped into buds and fried until it turns crisp and golden brown. 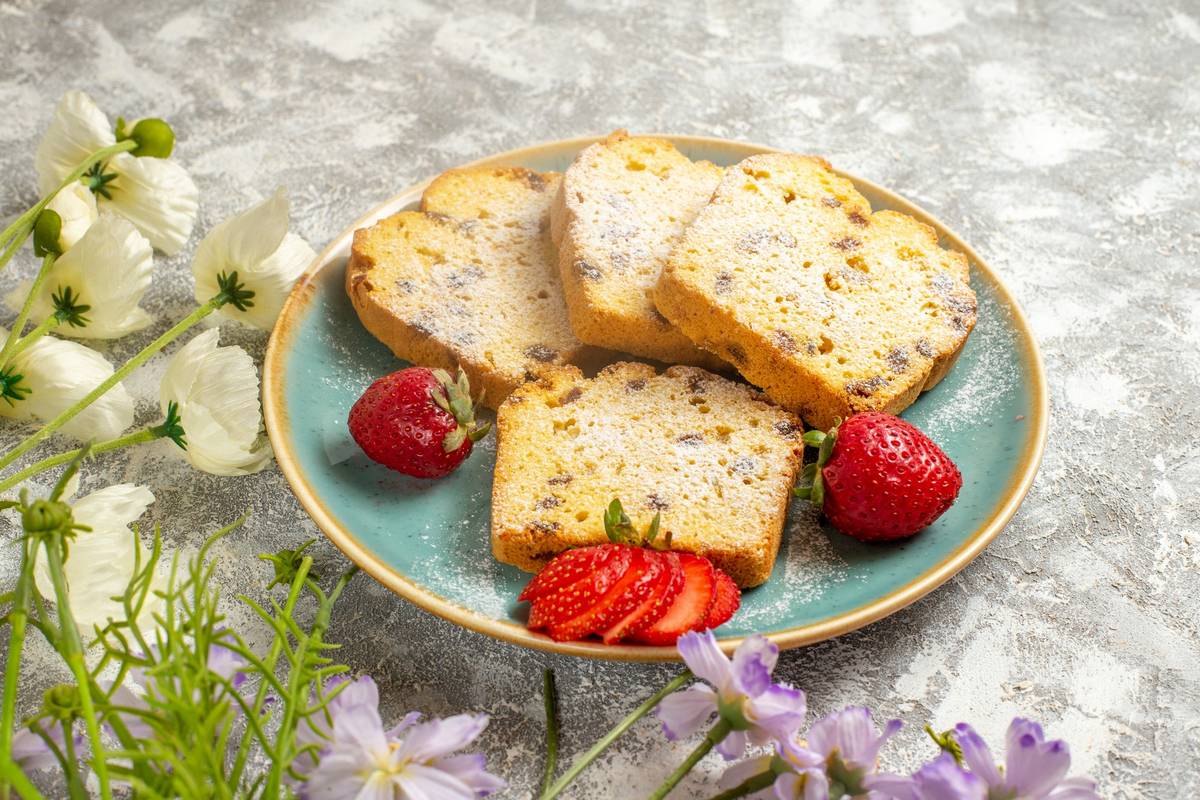 Petha (candied ash gourd that is popular in north India), rum-soaked dried fruits and nuts, marmalade, desi ghee and spices such as ginger, cinnamon, nutmeg, fennel, and mace all come together in one fragrant, rich and unmistakably desi confection called the Allahabadi cake. Invented by the Anglo-Indian community that is based in the city, this Xmas cake looks spectacular and tastes equally delicious.

These crisp, bite-sized meringues are a popular Christmas treat in the port town of Thoothukudi (earlier known as Tuticorin) in Tamil Nadu. Made with egg whites, sugar and ground cashews, these macaroons are baked at a low temperature. The result is a melt-in-the-mouth sweet that you won’t be able to have just one of!

A quintessential Mangalorean Kuswar sweet, guliyos are super crunchy rice marbles. These are prepared with equal quantities of soaked red parboiled rice and white rice, and jaggery and coconut milk. Often referred to as “jawbreakers” (not without good reason!), these deep-fried balls are said to be popular with kids.