A tale of Christmas plum cake 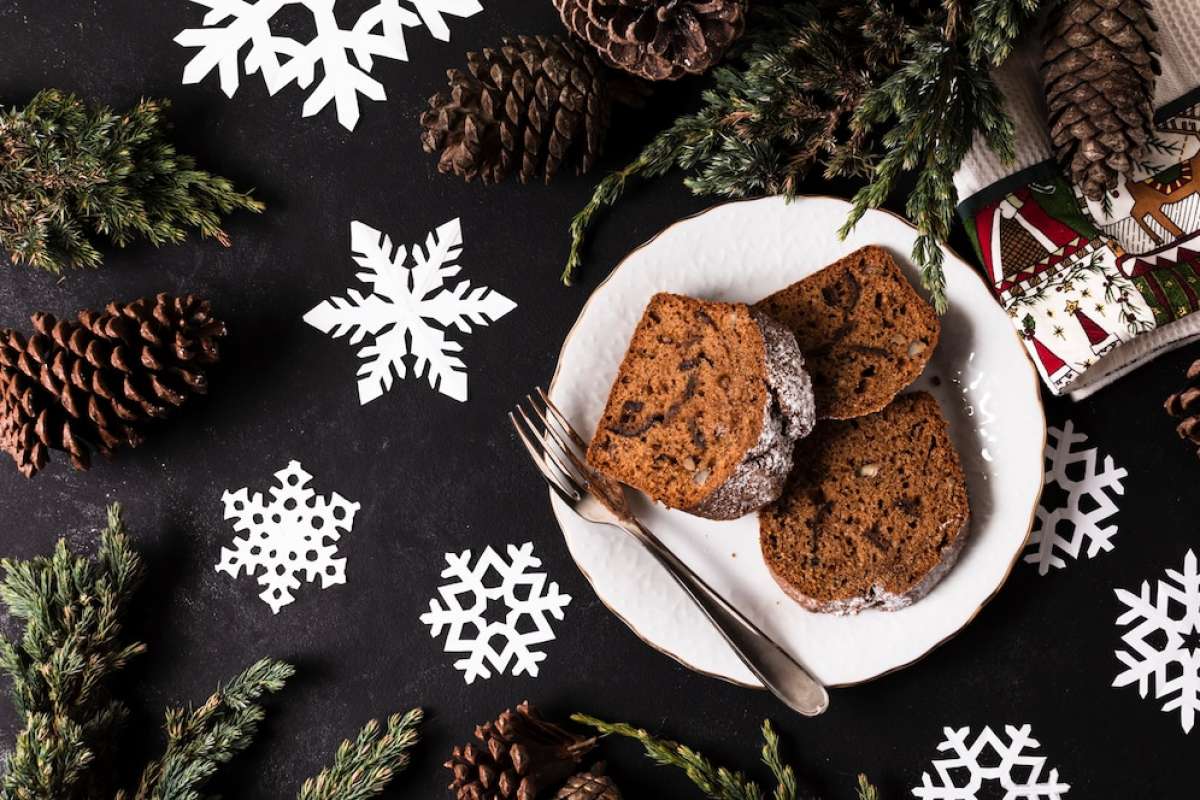 Christmas festivities come with a lot of traditions. One such well-known tradition is the plum cake, an integral part of the Christmas celebration that is simply irresistible. It is one dish that has transcended all cultural boundaries and regions across the world. Read on to know what makes plum cakes special and their many regional variations

An Xmas story baked in Kerala

The story of plum cake in India dates back to 1883, when a British planter in Thalassery, Kerala, named Murdoch Brown asked the local baker, Mambally Bapu, to taste the rich plum cake he had brought from England.

Brown provided Bapu with ingredients but asked Bapu to buy a French brandy. Instead, Bapu decided to use a substitute — a locally brewed liquor (in those days, yeast was not available) made with cashew apples and the banana variety kadalipazham.

Delighted with the result, Brown declared it was the best cake he had ever tasted.

In a plum role — exploration of local flavours

Culinary chtonicler Rushina Munshaw Ghildiyal feels that there is no best plum cake. “Each is special because every baker has their own special traditions, more booze, less booze, a specific combination of fruit or spices... it’s endless. Discovering each one is the most delicious part of Christmas!” She recalls that during the pandemic she discovered the Christmas cake from Buco in Mangalore, which is rich, studded with fruit, and decadant. I served it with spiced custard. It is now a regular on our table.”

Rushina’s Xmas is incomplete without the roast chicken with stuffing and buttered vegetables and the super special boozy Christmas pudding from Katy’s Kitchen. “Their food is all about the real stuff. No stinting on ingredients in either quality or quantity, and the flavours are all about Xmas nostalgia. Their Xmas Pudding is extra special because they soak their fruits for a year and have been carrying forward their soaked fruit from batch to batch,” she adds.

For food writer Kunal Vijaykar, Christmas was a localised affair in Mumbai, and Willingdon Club made the best plum cakes and pudding. Meanwhile, Chef Varun Inamdar feels nostalgic about eating rich and moist plum cakes at some of the legendary local bakeries in Kolkata and Kerala.

Not all plum cakes are created equal — some are redolent with cinnamon and nutmeg, some have a touch of honey, and some boast of ghee instead of butter.

There have been a lot of local innovations and experiments at bakeries. Food historians also mention that people used ghee, which was never found in any European cakes. In ‘Eating with History: Ancient Trade-Influenced Cuisines of Kerala’, food writer Tanya Abraham says people quickly learned baking techniques from the Europeans.

A taste of history

In Kochi, the Pandhal Cafe’s 40-year legacy, Mattanchère Spice Plum Cake, is a sought-after Christmas delight. Infused with honey-soaked fruits and left to mature for months, the iconic Mattanchère Spice Cake is a culinary tribute to the small town of Mattancherry.

At Bushy’s Bakery in Prayagraj, the USP of their Christmas cake is the homemade caramel, that gives the cake its rich colour and the use of petha (ash-gourd candy) from Agra. The cakes are made in ghee with garam masala, using nutmeg, mace, cloves, cardamom, and cinnamon, and baked over a woodfire oven.

Hop on to Kolkata’s Nahoum & Sons, the legendary Jewish bakery for a taste of their signature light plum cakes.

Have you tried any of these plum cakes? Tell us in the comment section below.