Indulge in perfect plum cakes from these historic bakeries

Indulge in a slice of delicious plum cake with a side of history at these bakeries! 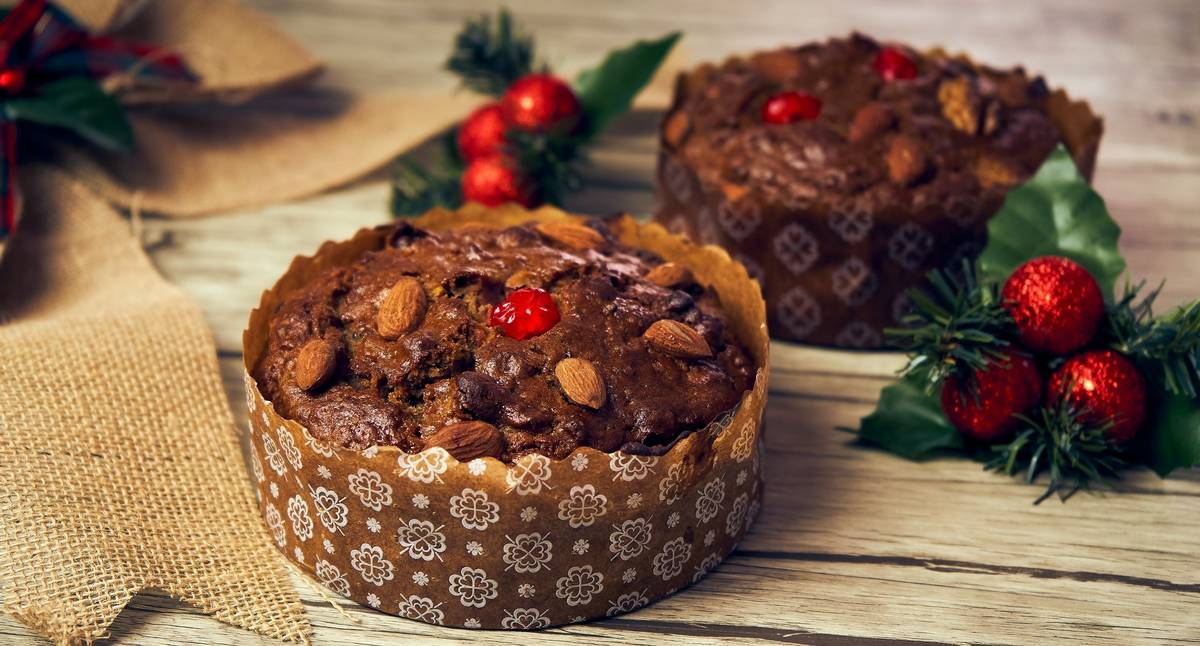 Contrary to popular belief, plum cakes do not in fact, contain plums! The story of the plum cake begins at least two centuries ago, in Medieval England (abundant in raisins or currants, then referred to as plums or plumbs -- hence, owing to it, its name) the plum cake has since reached every corner of the world, where every region and every family has its own take on the recipe. Some make it with nuts and exotic dry fruits soaked for weeks in rum, brandy or sherry and some are made with no alcohol at all! Here’s a look at India’s historic bakeries and their take on the age old “Christmas cake”

Here are four bakeries to try, that specialize in plum cakes around Christmas time!

This 120-year-old legendary Jewish bakery is known for its pastries, lemon tarts and iconic fruit cakes! The bakery was founded by Nahoum Israel Mordecai in 1902. It should come as no surprise that Nahoum's is extremely popular for its plum cake, one of their oldest standing items that can last up to three weeks in the winter.  It's based on the traditional recipe that has been handed down since generations in the Nahoum family. A huge crowd can be seen during Christmas, queueing up for their share of the Christmas cake. Make sure you get yours!

Back in 1888, (10 years before the first Hassan Iyengar bakery) PV Kuppusawmy Naidu opened his own bakery in Shivajinagar, serving butter and masala biscuits, honey cakes and decadent wedding cakes that climbed two and three tiers high. In 2018, Priyank Sukanan, a Cordon Bleu-trained chef and PV Kuppusawmy Naidu’s great-great-grandson, the fifth generation of the family, rechristened the once-popular bakery on Museum Road as Bangalore Connection 1888. Currently, a production kitchen that specialises in sweet and savoury treats – from old Bengaluru bakery favourites to new additions like macaroons, doughnuts, cheesecakes and mousses. In 2019, Banglore Connection 1888 hosted its second annual Christmas feast with the aim of 300 kg of premium plum cake production with 12 different varieties of fruits, nuts and peels and over 10 types of liquor!

The people of Thalassery in Kerala fondly recall Mambally Bapputi, who baked the first Christmas cake in India in 1883, using a dose of a local brew with cashew apple and kadalipazham bananas. Prakash Mambally, the owner of Mambally’s Royal Biscuit Factory, now produces over 17 varieties of Christmas plum cakes. Kerala is home to India’s largest plum cake market, a major share of it is owned by the Mambally family. The Royal Biscuit Factory, set up by Bapputi, was the country’s first bakery established by an Indian.

A small, Goan family-run business, the Saldanha Bakery was started by Ubeline Saldanha and her husband, Ignatius, nearly 100 years ago. Today, their granddaughter Debra Saldanha runs the business. The family works out of their home kitchen, and all the work for the cakes are done by hand, from whipping the eggs to separating the dry fruits. They even use their old traditional ovens, which give the cakes the perfect temperature to cook in. Come November and December, the bakery is bombarded with orders for their famous Christmas cakes - known as the Rich Fruit Cake- dense, rich and laden with spices and dry fruits. The Goan family has been baking cakes for years and passing the age-old recipes down the generations.

The bakery famous for chai and Brun-Maska, was opened in 1953 by an Irani baker Meherwan Zend. With its lip-smacking Parsi dishes and old-world charm, the bakery’s bestselling delights are 12-seed multigrain bread, Shrewsbury biscuits and Ginger biscuits during Christmas, and have a long list of loyalists who wait for Christmas to arrive for these desserts. The plum cakes from Yazdani bakery has people lining up every weekend without fail.

Do you know of any other historic bakeries? Tell us in the comment section below.