A round-up of home chefs from across the country whose food is a must-try. 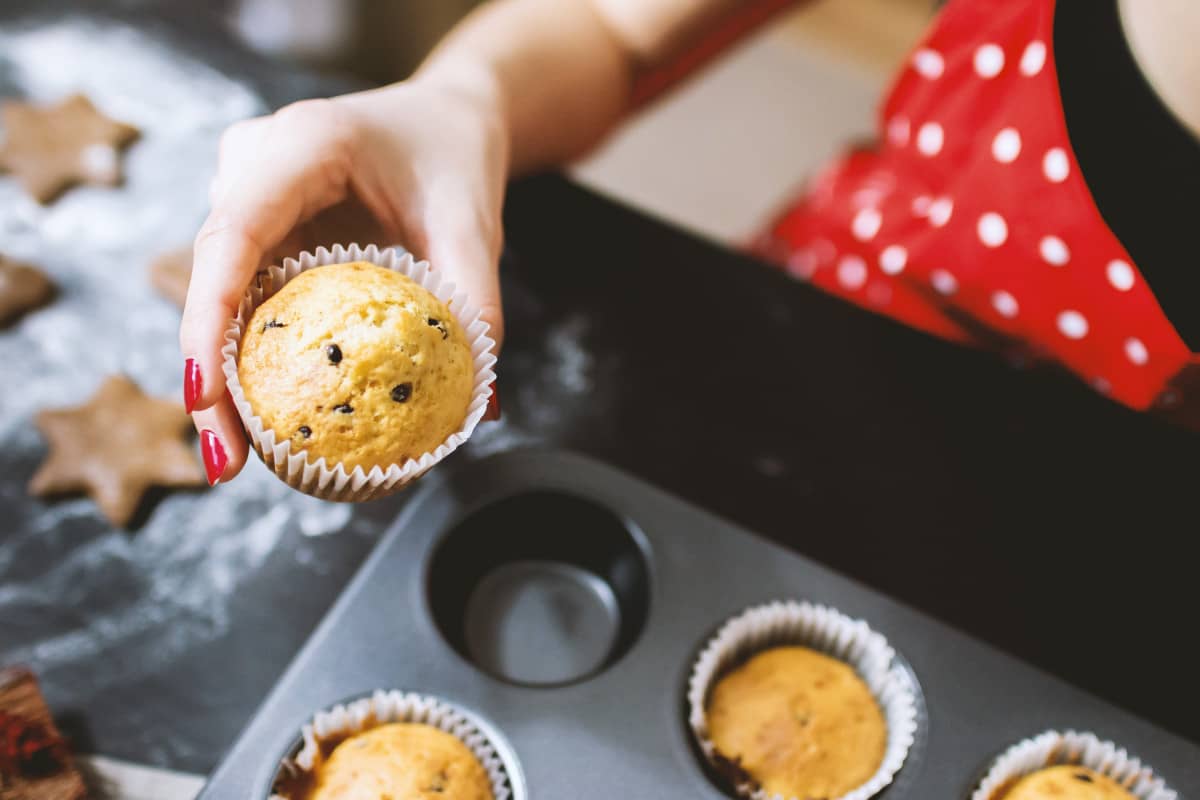 The growing demand for fresh, healthy and hygienic ghar ka khana has spurred a prominent trend: that of the emergence of foodpreneurs. The last few months have seen the acceleration of this trend, which was first predicted by the Godrej Foods Trends Report 2020. As restaurants temporarily shut down and hygiene became a priority, food delivery from convenient and trustworthy sources became crucial. This led to existing foodpreneurs revamping their offerings to meet these needs, while upcoming home chefs also began offering menus. In time, with creativity and innovation, the neighbourhood foodpreneur became a popular concept, while customers could choose from a variety of home-made food that showcased different regional cuisines.

Here are some foodpreneurs across various cities whose home-cooked specialities were spoken about during Vikhroli Cucina’s Instagram Live conversation on the ‘Emergence of the Foodpreneur’ between Anindya Sundar Basu and Debolina Ray, Culinary Researcher and Writer.

Ruchi Mittal shares her gastronomical journey through her food blog and home delivery brand — Miles-n-Meals.  When the demand for trustworthy and contact-less food delivery surfaced, this Delhi-based foodpreneur rose to the challenge and catered to over 500 households. Her dishes aim to capture the flavours of food she has eaten during her trips across the world. Her home-cooked specialities include a wide range of khichadis, traditional stews and desserts.

Madhushree Basu Roy is already a known face in the Kolkata baking and blogging circles. So, the popularity of her latest venture — Fab Kitchen by Madhushree — comes as no surprise during the lockdown. As the requirement for homemade and delivery services increased, so did the demand for her catered meals and dishes.  Fab Kitchen by Madhushree specialises in Sri Lankan, Goan and South-east Asian dishes, as well as baked goods.

Mother – daughter duo Srabani Mukherjee and Trina Mukherjee created Ma’s Soul Kitchen, with a focus on traditional meals. Their simple menu comprises of Bengalis snacks, Anglo Indian meals and selective Mughlai dishes. The Kolkata-based duo’s pantras and pork curries have gone on to become among the most popular dishes on their menu.

A friendly cook-off during the lockdown inspired Kolkata-based Sonam Seth and Manisha Sangma to set up Boma Asian Bakery. The duo went on to create a range of South Asian-inspired desserts including butter cookies, eclairs, cream-filled choux and Japanese cheesecakes that will melt in your mouth.

If you’re craving Bengali food, then Reema Basu and Sreeparna Basu‘s Open Oven is your go-to place. Based in Kolkata, they have been doing pop-ups only on Sundays to meet the lockdown food needs. Bhetki kanta chochhori, chitol muithya, kochur shak, lau patay chingri and lonka pora murgi are just some of the dishes on their menu.

If you’re a meat lover who lives in Delhi, then you can look forward to the fare from Park Street Khana. Leena and Antara Daniels specialise in meat and seafood-based dishes such as mutton stew, mutton table curry, kosha mangsho, pork vindaloo and prawn malaikari. Their menu includes dishes and homemade desserts that can be delivered to your house.

A Bangalore-based foodpreneur who made her mark during the last few months, was Vaishnavi Biyani. Her venture ‘Con Amore’ is a first of a kind, creating artisanal homemade uncooked pasta. Customers can order fresh gnocchi, ravioli, fagoting and coloured fettuccini made from natural food dyes. Eggless options are also available if orders are placed a day before.

The origins of Yummus can be traced back to a trip to Greece taken by a Bangalore-based couple. Inspired by their holiday, they decided to bring authentic Mediterranean flavours to the city. And that is how Yummus was born. The online food company specialises in authentic hummus in different flavours such as beetroot, spinach, roasted bell peppers, and carrot.

With India’s love for spices and condiments, it comes as no surprise that a mustard brand became popular during the last few months. Kuninda Mustards is a farmer-owned brand of handmade vegan mustards. Their wide range of mustard-based pastes and sauces can be used for cooking, flavouring dishes and as dips for snacks.

She is known for the indulgent Kashmiri food she has been serving through pop-ups and collaborations since the past couple of years. However, Mumbai-based Jasleen Marwah has also begun offering home delivery on the weekends through her brand Namak Swaad Anusaar. Some of her delectable offerings include rogan josh, mutsch and chokh wangun.

Which of these foodpreneurs would you be ordering from? Let us know in the comments below!