Did you know of these Christmas traditions from across the world?

From eating bananas on Christmas eve to celebrating radishes, the festival has interesting food traditions across the world. 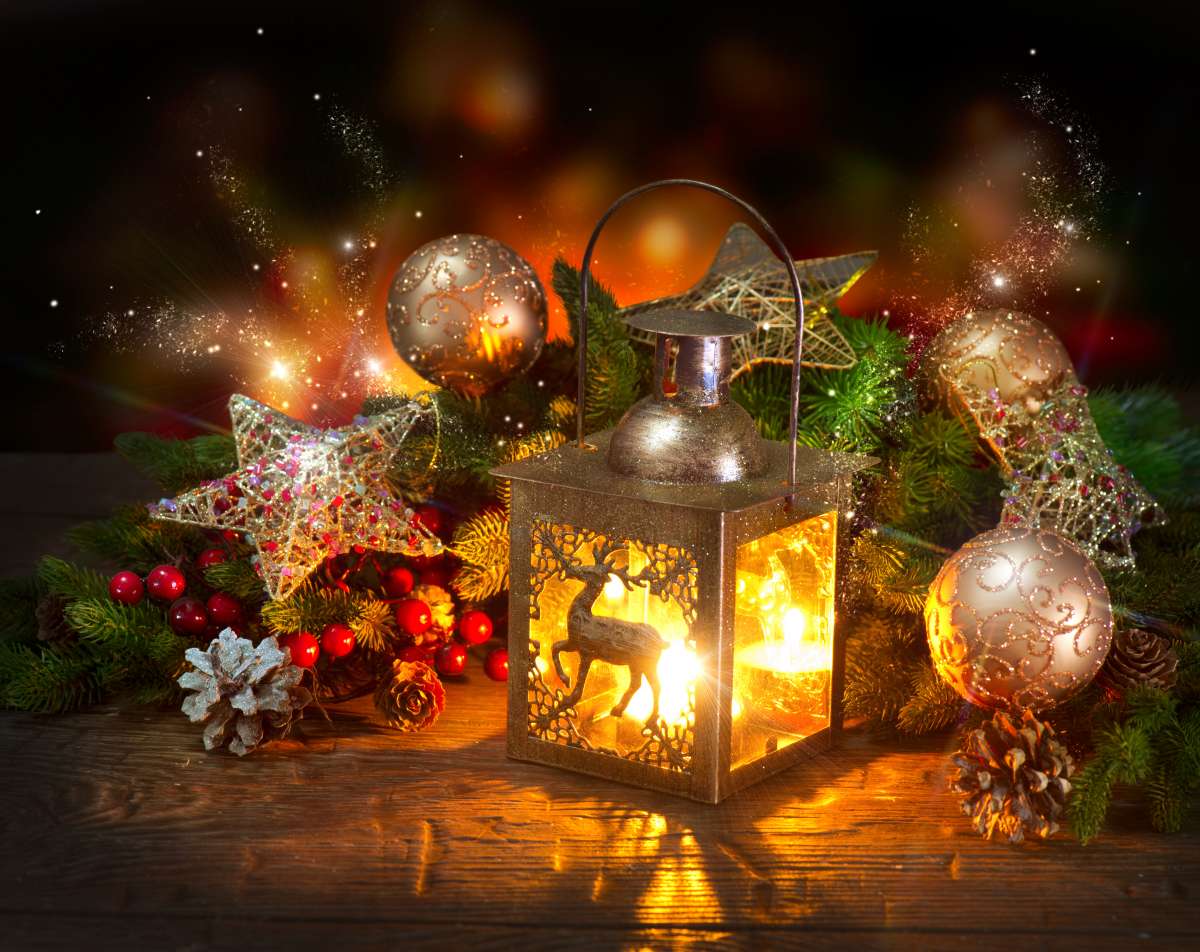 Fun, food and family — three things that Christmas is known for and seems incomplete without. While the festival is celebrated across the world, each country has its own cultural or food-related traditions that make the celebrations even more exciting. Here is a look at six lesser-known Christmas traditions around the world.

Breaking fast with melomakarona in Greece

Melomakarona is a sweet and soft cookie that is soaked in honey and topped with ground walnuts. It is said to have a mild gingerbread-like flavour and often occupies the position of pride at the dining table. Orthodox Greeks fast before Christmas. They eat this sweet cookie on Christmas Day after breaking their fast.

Stir-up Sunday in the UK

Making traditional Christmas pudding is an intensive process, which involves soaking the fruit and a lot of stirring. The process led to a tradition, which dates back to the Victorian era. Families gather together on the last Sunday before Advent (usually at the end of November) and each person stirs the pudding mixture while making a silent wish. A coin is also usually added to the pudding batter, which is said to bring good luck to the person who finds it at the Christmas dinner.

Bananeiro is a unique annual Christmas eve tradition in Braga that involves people coming from all over the city to eat bananas and drink Muscatel at Casa das Bananas. The tradition is said to have begun when the owner of the banana shop set up a stall outside to sell glasses of Muscatel (a local wine) in order to make some extra money. A customer asked if he had anything to eat, and the owner gave him a banana. The next year, the shop owner’s son apparently brought his friends to the shop to eat bananas and drink Muscatel. It wasn’t long before word spread around Braga and it became a Christmas tradition. Now, people gather every year on December 24 to wish each other and drink wine and bananas.

As Christmas draws closer, a humble vegetable takes centre stage in the Mexican town of Oaxaca. Residents compete to see who can create the most striking carved radish! It’s a tradition that dates back to the mid-18th century and began as a way to attract people to the local Christmas market. Traders would carve oversized radishes into intricate shapes, and popular motifs include the nativity scene, local wildlife and Mayan imagery. In 1897, the quirky tradition was formalised as a celebration, and till today, December 23 is celebrated as Noche de Rabanos or the Night of the Radishes festival.

The almond gift in Denmark

Jul (as Christmas is called in Denmark) is a time for people to get together and celebrate. Christmas dinner is usually a leisurely affair that stretches for a couple of hours. While staples include pork roast, duck, red cabbage, boiled potatoes and gravy, the pièce de résistance is risalamande. This sweet and creamy rice pudding is topped with cherry sauce and has a whole almond hidden in it. Whoever gets the almond is said to get an extra present or a prize, also known as the almond gift. According to tradition, the finder can conceal their discovery for as long as possible, so that the rest of the people at the table have to eat the entire dish of risalamande, even after they have already had a large Christmas dinner!

Are there any fascinating food-related Christmas traditions that you know of? Share it with us in the comments below.