Get creative with these delicious stuffing recipes for samosas. 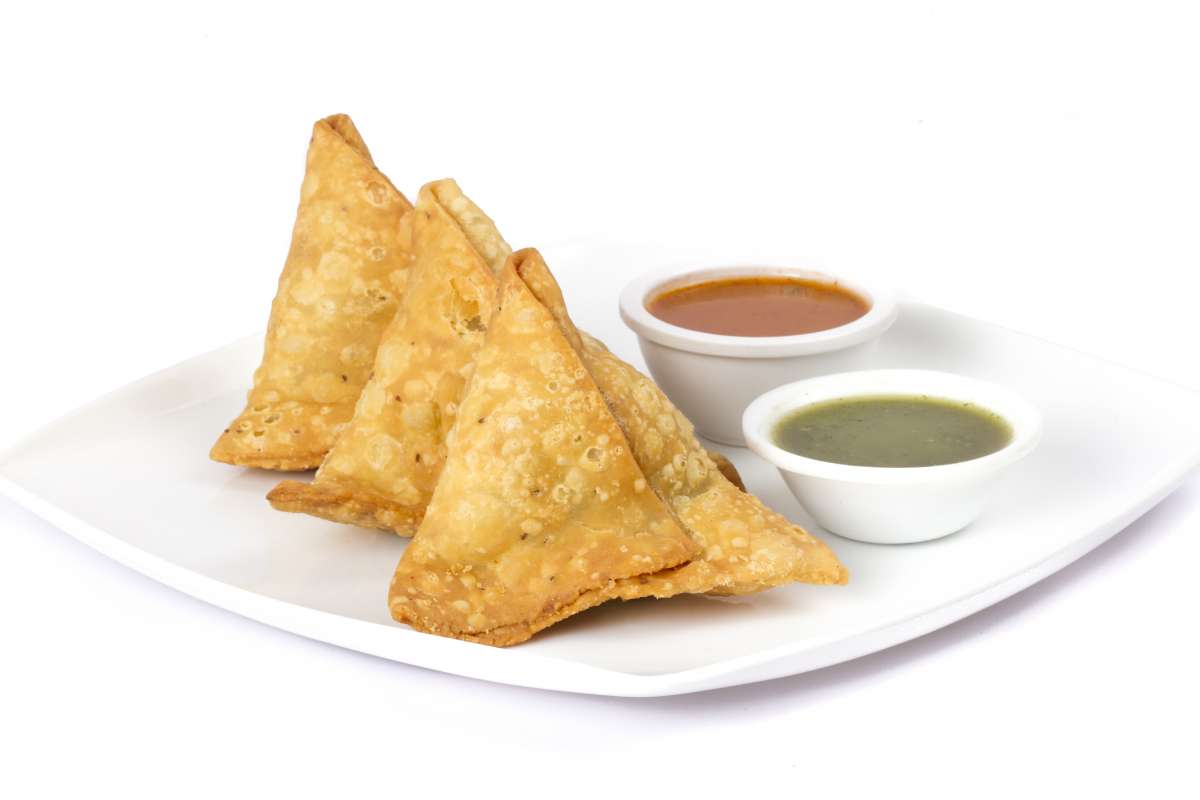 However, this versatile snack lends itself to many kinds of fillings. Here are some unusual ones.

If you love eggs, here are two variants of the stuffing — make anda bhurji with boiled eggs, lots of sliced onions, coriander and green chillies. An alternate method would be to shallow fry the boiled eggs (either whole or sliced in half) until they turn light brown on both sides. Sauté chopped onions, ginger and garlic pastes, spices of your choice, salt and chopped tomatoes. When the mixture dries out a bit, add the boiled eggs and mix gently. Let it cool down and the stuffing is ready.

The gooey, stringy cheese stuffing beautifully contrasts with the crisp, golden-brown crust of the samosa. Mix grated or shredded mozzarella cheese, finely chopped green chillies and diced onions. You can even replace the green chillies with chopped jalapenos and add dried oregano and herbs for a more western take.

This one is a good example of convenience cooking. Crumble Godrej Yummiez Chicken Lucknowi Seekh Kabab till it has a kheema-like consistency and sauté with chopped onions, coriander and green chillies. Roll out portions of the dough, add a spoon or two of the seekh kabab mixture, seal and fry the samosa until it turns golden brown.

A sweet samosa? Why not? While khoya-based samosas are a crowd-favourite, here’s a fruity, spicy treat that is a desi take on the popular apple pie. Chop apples and stew them in a syrup made with sugar, lemon zest, orange peel and spices such as cloves and cinnamon. Add raisins or chopped dates to this mixture (if you’d like extra sweetness) and cook for a minute until they turn soft. Let the mixture cool, add chopped almonds or cashews fried in ghee for extra crunch and use as filling for samosas.

Have you tried any unusual samosas? Share with us in the comments below.