While many consider tomato, tamarind or vinegar as souring agents in modern-day cooking, here are some lesser-known ones that feature in different regional cuisines. 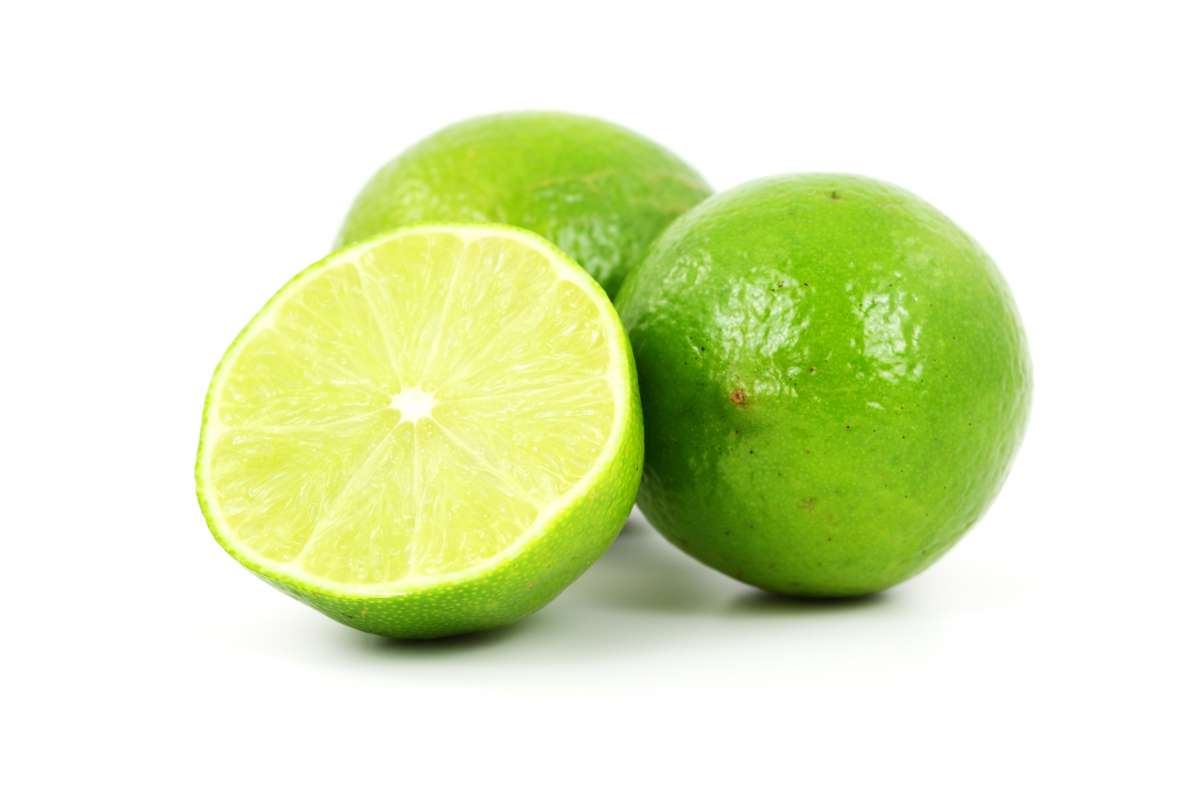 Indian food, especially regional recipes, are known to have the perfect balance of sour, sweet and spicy flavours. Whether it’s tart kokum in a fish curry or tangy tomatoes in butter chicken, a souring agent is often a must to balance dishes. Most of us tend to reach out for vinegar, aamchur powder, lemon juice or tomatoes (said to be relatively recent entrants to India’s culinary history) whenever we want to add a puckeringly sour element to our dishes. But there is a whole list of other souring agents that don’t always get the spotlight. Used in various cuisines across the country, each one adds its distinct flavour to the dishes they feature in. Here’s a look at some lesser-known ones.

Hog plum is an oval-shaped, green fruit that is commonly found along the Konkan coast. It has a large, fibrous pit which is covered by a thin layer of pulp and skin. Hog plum is known as ambade in Konkani and Tulu, and amtekai in Kannada. The fruit has a mildly sour flavour which lends itself very well to coconut-based curries, pickles and chutneys. Popular recipes include ambade sansav (a Goan sweet and tangy curry made from ground coconut, jaggery and red chilies), ambade udid methi (a Karwari-style curry that includes ground coconut, methi seeds, hing and urad dal) and ambade lonche (pickle).

Kachri is a small cucumber-like vegetable which predominantly grows in Rajasthan. It is brownish-yellow in colour and looks like a miniature melon. It also goes by the names kachri gol and chibar. The veggie is used extensively in Marwari dishes. It can be cooked as a khatti-meethi subzi or used to make pickles, curries or stir-fries. Dried and powdered kachri is used to give chutneys and curries a sour flavour. The powder is also a great tenderiser and is added to the marinade for mutton.

Think about making Coorgi pandi curry and the one ingredient that immediately comes to mind is kachampuli vinegar. Kachampuli or Garcinia Gummi Gutta (the scientific name) is a fruit from the mangosteen family. The kachampuli fruit extract occupies a position of pride in Kodava cuisine and is used both as a souring and thickening agent. Kachampuli vinegar has a sharp, sour taste with a distinct aftertaste. It is an essential ingredient while cooking meat and often finds its way into fish and vegetarian dishes too.

Bilimbi is a tart fruit that is a close relative of the carambola (or starfruit). Bilimbi is also known as irumban puli in Malyalam and bimbli or bimbuli in Konkani. It has a fresh, fruity, sweet and sour taste that goes well with chutneys, pickles and curries. It is commonly added to fish curry instead of tamarind to add a hint of sourness. Another popular recipe is a pickle that combines bilimbi, methi seeds, hing, chilli powder and gingelly oil.

This powder is one of the lesser-known ingredients from North-east India. Made from the bark of a tree, tangmo is used as a souring agent in North-eastern recipes. Interestingly, it is also used as a dyeing agent by the Ao tribe since it helps make the colour permanent.

Kudampuli (not to be confused for kachampuli) is also called Malabar tamarind, Kerala tamarind and Garcinia Cambogia. The fruit is usually used in the dried form and has a unique sourness with smoky notes, which pairs well with seafood. No surprise then that kudampuli is one of the main ingredients in traditional fish curry and other seafood recipes. An interesting fact: kudampuli is usually removed after the dish tastes sour enough because it keeps releasing the flavour over time, which can make the food too sour to eat later on.

Are there any other lesser-known souring agents that you know of or have used to cook? Let us know in the comments section below.