Little-known North-eastern ingredients that give their food its culinary signature. 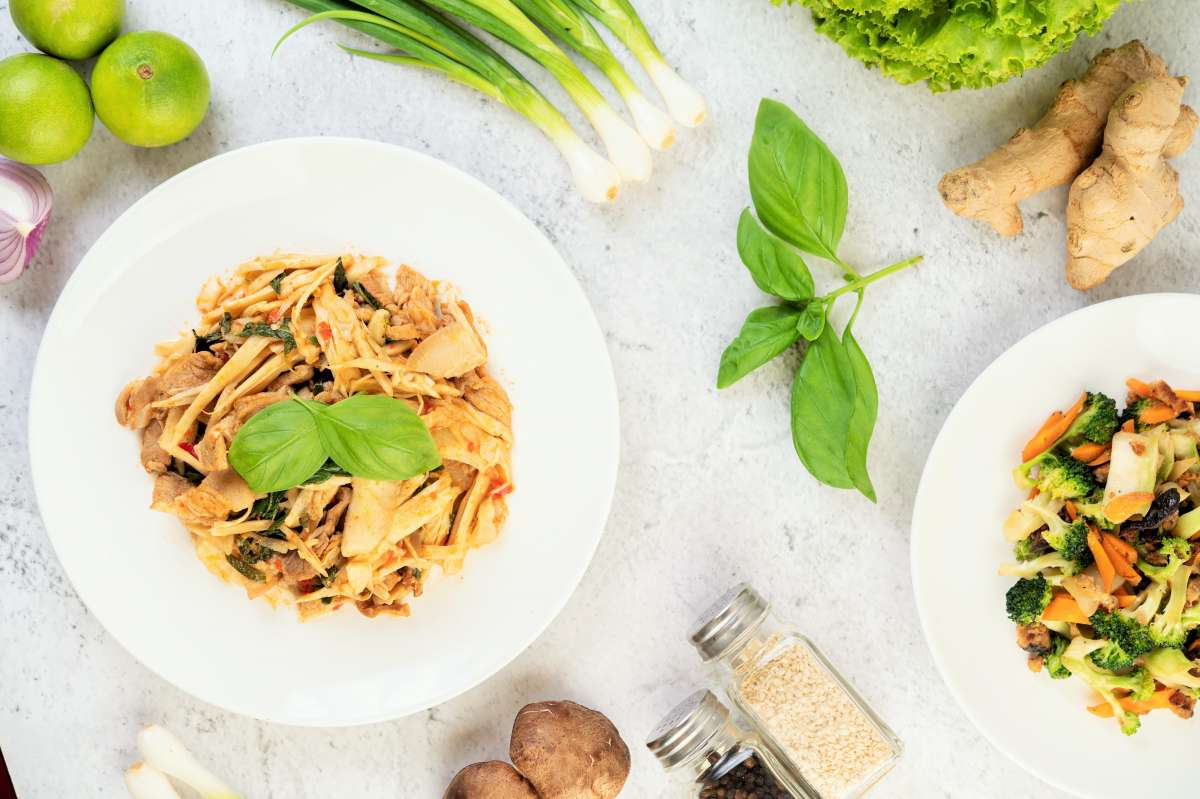 The relatively unknown food from the North-east is simple, flavourful and made with a bounty of locally grown ingredients. The simplicity of preparation and the use of freshly available herbs, flowers and spices are what make their cooking very unique. From using the hottest chillies to local vegetables, each dish boasts of complexity of flavours and is well-balanced and full of nutrition. And given that North-east cuisine is getting popular as predicted by Godrej Food Trends Report 2020, we look at a few of these lesser-known ingredients used in the cuisines from the Seven Sister States.

This hot round chilli, also known as King Chilli, is Nagaland’s most famous indigenous spice. It has a sweet and slightly tart flavour, followed by slight undertones of woody, smoky notes. The taste is very sharp, fresher and less sweet than the red, ripe version. The hotness of this chilli is undisputed and is used to enhance an array of Naga dishes like chutneys, meat and fish curries and meat-based pickles.

It is a sour powder made from tree bark and is found only in the North-east. This is commonly used as a souring agent in Northeast cuisine. The Ao tribe also uses this powder to dye clothes since it helps make the colour permanent.

Found in the forests of Manipur, Mizoram and Nagaland, lengmaser resembles the flowers of basil and tulsi. Redolent with a captivating aroma, it can be added to vegetarian and non-vegetarian dishes to enhance the flavour. A seasonal plant, its fresh flowers are dried and stored for future use when the plant is not flowering.

The cuisine of the North-east is incomplete without bamboo shoot. Bamboo is a way of life and culture in the region and used for almost all purposes like agriculture, construction and cooking. Young bamboo shoot is a storehouse of nutrients and is used in various forms such as powder, paste, fibre, extract and fermented shoots. The Mizos prefer the small and young shoots, which taste sweet. During the monsoons, young shoots are harvested and their sheaths removed to extract the edible portion. These are then washed in water and boiled or fried in oil, eaten as a vegetable, mixed with pork or used in pickles. Some of the popular dishes cooked with fresh bamboo shoots are Usoi-Ooti (vegetable stew) of Manipur, Rawtui-bai (stew) of Mizoram and Mia-gudhog (bamboo shoot curry) of Tripura.

Known as bitter beans, twisted cluster beans and stink beans because of its peculiar smell, yongchak is a semi-wild species grown in Manipur. Its flowers and beans are part of several Manipuri delicacies. The pods, which are most commonly eaten, are opened using a scraper called yong khot. The thick sides are removed to reveal a light tender greenish skin inside. The nutritious pods can be chopped and used alone or in combination with other vegetables to prepare various delicacies like Eromba (boiled vegetables cooked with fermented fish), chutneys, salads or cooked with fish, duck, chicken and red meat.

Have you heard of any other uncommon ingredients from the North-east? Share with your comments below.