Iconic dishes of the colonial clubs in India

The best dishes to gorge on at some of India’s most-loved clubs. 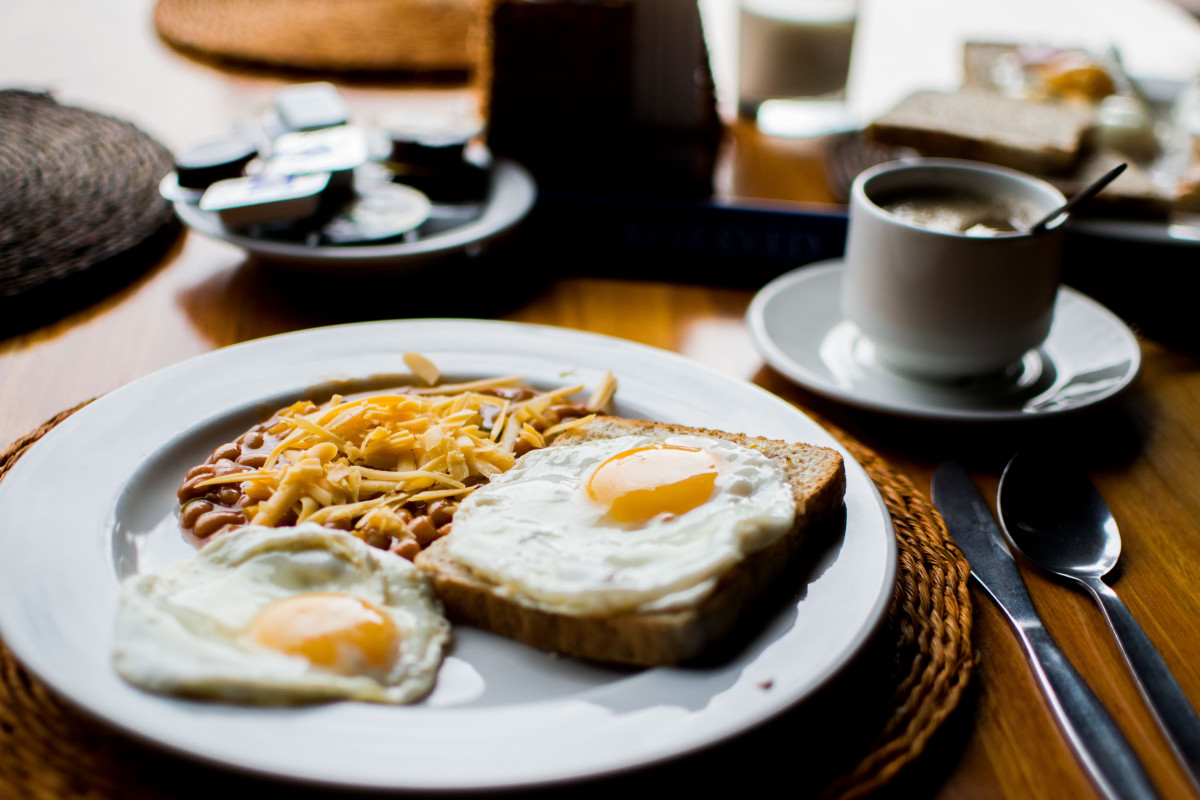 Modelled on the famous gentlemen’s clubs, the colonial-era clubs had ‘Englishness’ a primary qualification for gaining access. The members-only clubs were set up for the privileged few in the late 1800s by the British as a place for white men to socialise. Over time, the clubs had to adapt to the changing times and absorbed the Indian monied class as members. The food served in most of these clubs was nothing fancy but that which satisfied the palettes of babus and Britishers alike. And each of these clubs managed to make their gastronomical fares taste distinct. A Sunday at the club is still an experience -- a day of good food and family time. Here’s looking at few of the iconic dishes of some of the colonial clubs in India.

Lord Willingdon, the then Governor of Bombay in 1917, founded the Willingdon Club where Indians were allowed entry. A day out at Willi (as popularly called) meant playing golf and gorging on snacks every few hours. Eggs Kejriwal, a legendary dish, was the brainchild of Devi Prasad Kejriwal, a conservative Marwari businessman, who could not eat eggs at home. After a round of golf, Kejriwal would gorge on a sumptuous breakfast of egg and toast with a slice of cheese, green chillies and coriander leaves. The Willingdon Club continues to serve Eggs Kejriwal as one of its signature dishes.

The history of The Bengal Club dates back to 1827 that epitomised elegance and class. During those days membership was primarily confined to senior military personnel and top administrators along with a few medical professionals. In a historical milestone, in 1959, the Club opened its door to Indian members. The club’s continental fare is well-known. The orange souffle and roast mutton steak are the show stealers.

This Swiss chalet-style club continues to retain its charm. Originally built in 1875 as a British-only club, it was designed by English architect John Adams. The Gymkhana’s members reflect the spirit of this cosmopolitan city. A hearty meal at the club meant gorging on its sausages and bacon, chow chow chicken and crispy shredded chicken. However, its signature dish Steak Maneckji  is named after a Parsi-European club member Jean Maneckji. He created this dish at home and then taught the chefs how to make it. The dish consists of cubed pieces of steak prepared with the Bombay Gym’s in-house BBQ sauce. Served with mashed potatoes and grilled veggies.

Have you tasted any of the iconic dishes in the colonial era clubs? Share with your comments below.