Flavourful Indian stews to try at least once 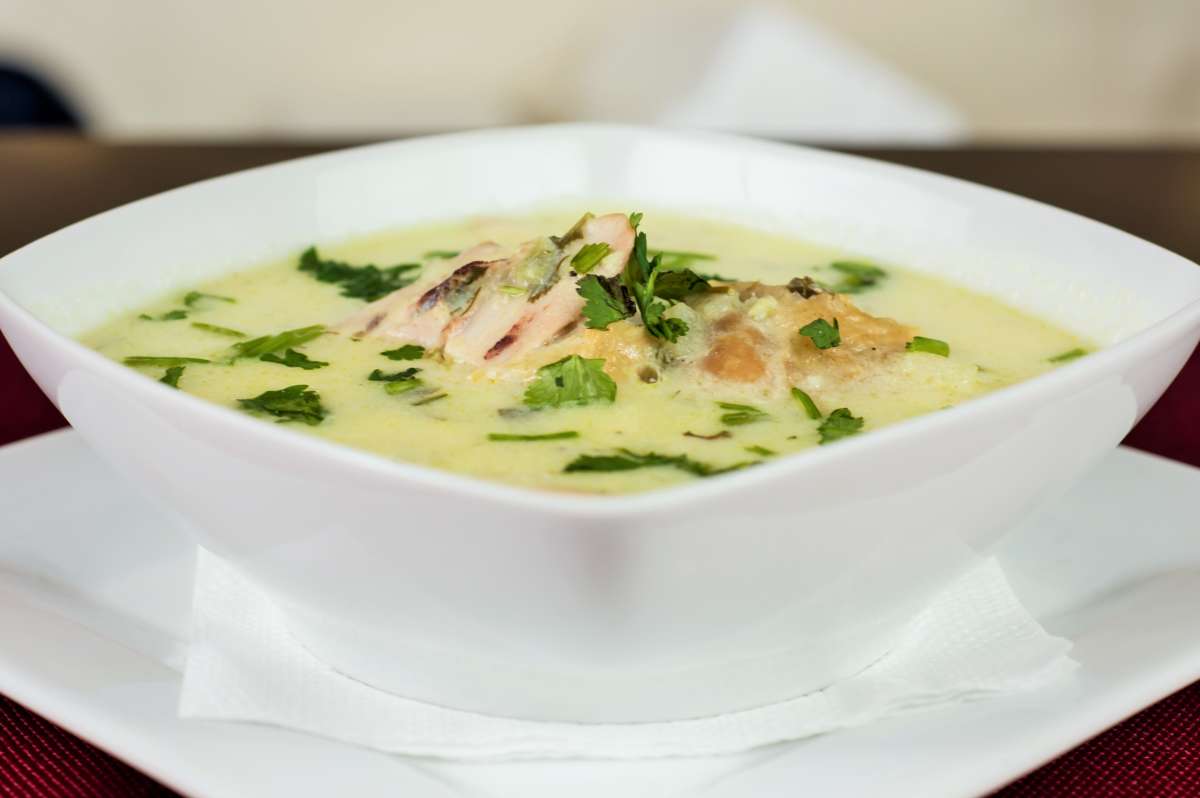 A soul-warming bowl of chicken or vegetable stew is the ultimate comfort food on a busy work night, right? It is profoundly satisfying one-pot meal option that you can cook up anytime. Stews are also a great option for conscious foodies because they are wholesome and nutritious.

A stew is a combination of chopped vegetables, meat or fish that are just barely covered with a stock and usually simmered over low heat for a long period of time. During cooking, the liquid reduces into a thick gravy. On the other hand, a soup (brothy or creamy) is prepared by boiling or simmering meat, fish or vegetables with other ingredients that are well covered with water or stock.

Popular dishes based on the stewing method of cooking have been traced back to the days of the Roman Empire and Ireland. India too boasts of a rich tradition of regional stews — a culinary legacy left by the Europeans. So while the kitchens of South India were famous for their Syrian Christian-style chicken and vegetable stew, the Anglo-Indian community boasts of rich chicken stews borrowed from English and Indian traditions. Here’s looking at a few of the filling stews across India.

This delicately spiced stew comes from the Christian community who migrated to Kerala from Syria centuries ago. This hearty stew’s flavour stands out because of the seasonings used in the form of spices — cinnamon, star anise, cardamom pods, curry leaves, cloves and peppercorns. Vegetables and chicken are the other primary ingredients, which are simmered until they become tender. A drizzle of coconut oil is added to the stew just before serving.

Bai is a healthy dish from the Mizo cuisine made either in a vegetarian or non-vegetarian style, using locally grown vegetables or pork. Vegetables are added to boiling water along with salt, baking soda and occasionally, fermented soybean paste. Rice is also added later on and this mixture is simmered over low heat till done. The trick is to keep stirring the mix from time to time until done. A dash of ginger is also added to provide a flavourful touch.

During the Portuguese rule, various types of stews were prepared in Catholic homes in Goa. Mixed meat stew is a particularly loved dish prepared using meat and macaroni. The first step is to marinate good quality meat in a paste of ginger and garlic paste, cinnamon, peppercorns, turmeric, salt, vinegar and lime juice, and then boil it. After this, boil tube-shaped macaroni in a lot of water. Next, fry onions, ginger and garlic till brown in a large wok, and add green chillies, boiled meat and Goan pork sausages. After cooking for two minutes, add semi-boiled vegetables like carrots, beans, potatoes. When almost done, add butter and macaroni.

A much-loved stew in Anglo-Indian cuisine dates back to the Raj days of the English ‘sahibs’. This culinary gem continued to feature in many Anglo-Indian homes in Kolkata even after India got independence. Stir fry chicken pieces and vegetables (cauliflower, peas, carrots and beans). Add water and salt and bring to a boil. Dissolve a spoonful of flour (the amount of flour depends on how thick you want the stew) in a cup of whole milk and add to the boiling stew. Add a dash of butter for taste, and check for salt. When it becomes creamy, turn off the gas and serve immediately.