Power up your breakfast with these delicious porridge recipes 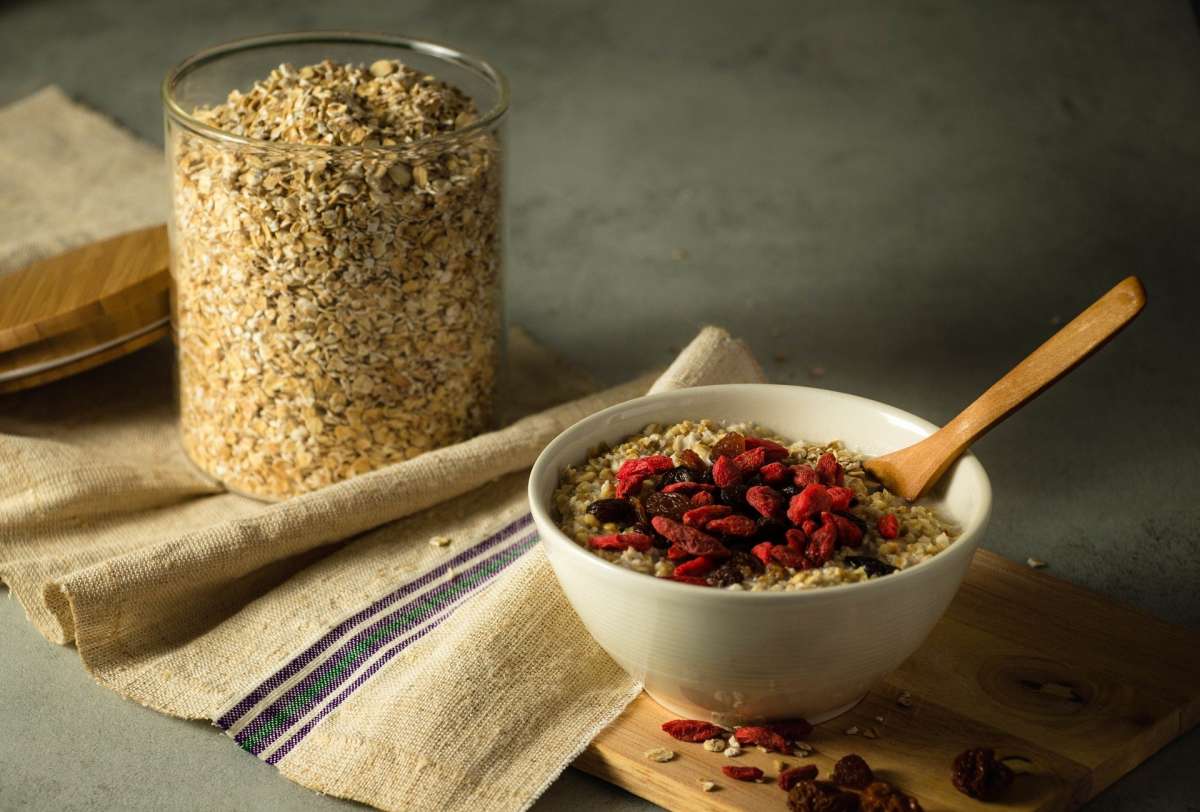 Porridge is a popular breakfast food and for a good reason too. With its fibre, iron, and vitamin content, a bowl of delicious porridge can deliver a power-packed punch. Chomp it on a busy day, and one can feel full and satisfied until lunchtime.

But the same oats porridge recipe every morning could get a bit dull and repetitive. On World Porridge Day 2021, check out these interesting porridge recipes. Try them out to give yourself a tasty kick in the morning.

This recipe requires replacing your regular dairy milk in the porridge with coconut milk. Cook the oats in a mixture of water and coconut milk. Throw in some vanilla extract and a stick of cinnamon to infuse the warm, subtle flavour. The coconut milk would give your breakfast that hearty, creamy fun.

We Indians often like to spice it up, don’t we? Why should the breakfast porridge be an exception? To prepare some savoury porridge, take some oil in a pan and toss in some cumin, chopped onions, and sliced green chillies. Saute for a few minutes and add salt, turmeric powder, and finely chopped tomatoes. You can also throw in some chilli powder for some extra spiciness. Add the rolled oats, water, and stir well. Let the mixture cook for a few minutes. Serve the masala porridge with a garnish of freshly chopped coriander.

To prepare this recipe, get your hands on some yoghurt and at least two types of berries – use blueberries, strawberries, and raspberries preferably. Take a pan and cook the berries until they become soft and juicy. Prepare your oats in another pot while the berries cook. Mash the cooked berries with a fork and mix them with some yoghurt. Add the mixture to the cooked oats and enjoy your bowl of berrylicious porridge.

Get the kids and young adults to eat porridge for breakfast by adding some cheesy delight to it. Cook the oats in vegetable or chicken stock and add some salt, pepper, butter, and cheese to the pot as it cooks. Ladle out the savoury porridge in a bowl and garnish it with a crisp strip of bacon before serving.

Start by chopping some almonds and walnuts. Crush them into tiny bits. Add the nuts and some nutmeg or cinnamon powder to the oats as they cook. Serve the porridge with a generous drizzle of maple syrup or honey on top for the touch of sweetness.

Are there any other delicious porridge recipes that you know of? Share them with us in the comment section below.