Round, flat or threadlike, take your pick from a wide variety of noodles 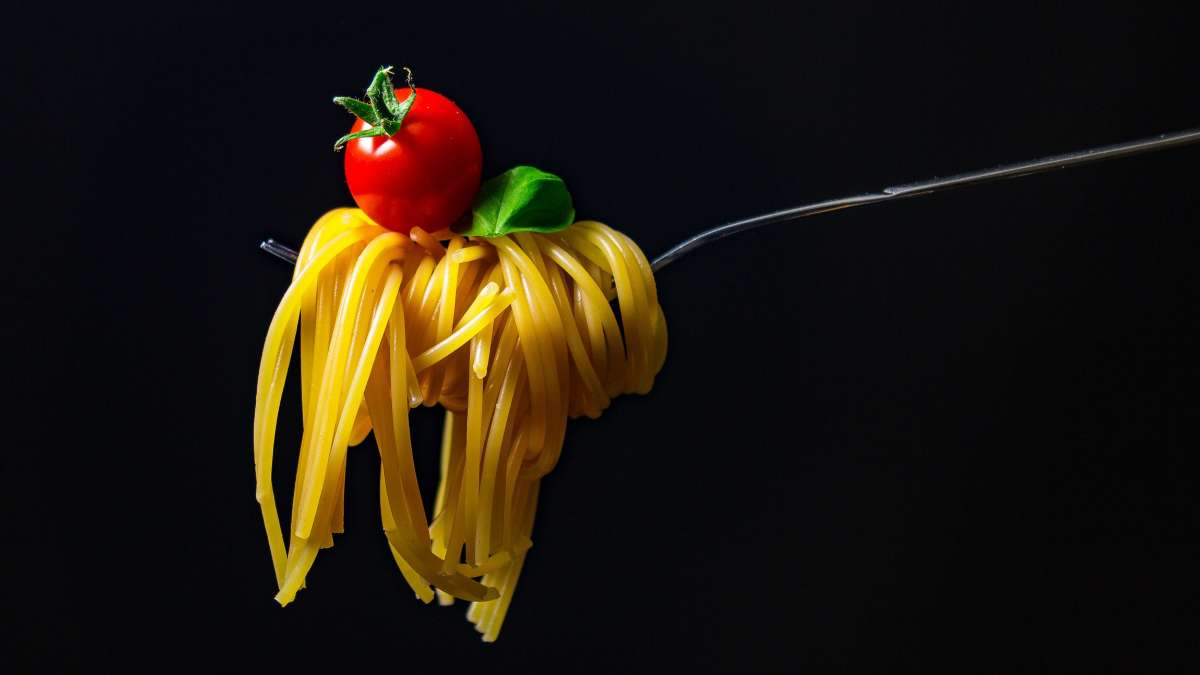 One of Asia’s most popular and much-loved foods, noodles are great additions to soups, salads, fries, and spring rolls, among other dishes. Historically, the oldest noodles found mention in a dictionary from the third century AD in China. However, the earliest Chinese noodles were said to have been bread dough that was shaped into little bits and thrown into a wok of boiling water. Noodles have evolved over the years, and today a wide range of flours are used to prepare them — rice flour, buckwheat flour and tapioca flour. If you are a noodle lover and wish to familiarise the different types, here’s a low down on some popular noodles that you would encounter while dining out.

These Japanese noodles are made from wheat flour, water and salt. They are soft and chewy in texture, yet light on the stomach. The earliest udon noodles originated in China and were introduced to Japan during the Tang dynasty. They are served as a hot noodle soup or in stir-fry dishes, but can also be served cold in salads. Some of the more popular udon dishes are Kake udon, a noodle broth, the hearty stew Miso nikomi udon and curry udon.

The principal ingredients are rice flour and water. These noodles are common in south-east Asia and south Asia. These noodles date back to China during the Qin dynasty. Served hot or cold, they are tasty as stir fries or salads.

They are made from buckwheat or wheat flour and taste slightly nutty. Soba noodles can be eaten either cold or hot. These noodles require prior boiling. Hot soba (kake soba) is served in a bowl of steaming broth, while cold ones are eaten by dipping them into a small bowl of sauce known as tsuyu. The ideal way of eating soba is to slurp and swallow and not chew.

These are prepared from egg and wheat flour. Used largely in Asian delicacies, these noodles are already precooked when sold. They are characterised by round yellow strands. Hokkien noodles work well in stir-fry dishes, curry noodles and soup noodles.

Have you heard of any other noodles? Share in the comments section below.