Interesting ingredients you want to try out this monsoon – Seasoning that can tickle your taste buds! 44.6% of culinary experts foresee the rise in health/immunity-boosting and ingredient-forward menus in India, reveals Godrej Food Trends report 2022. 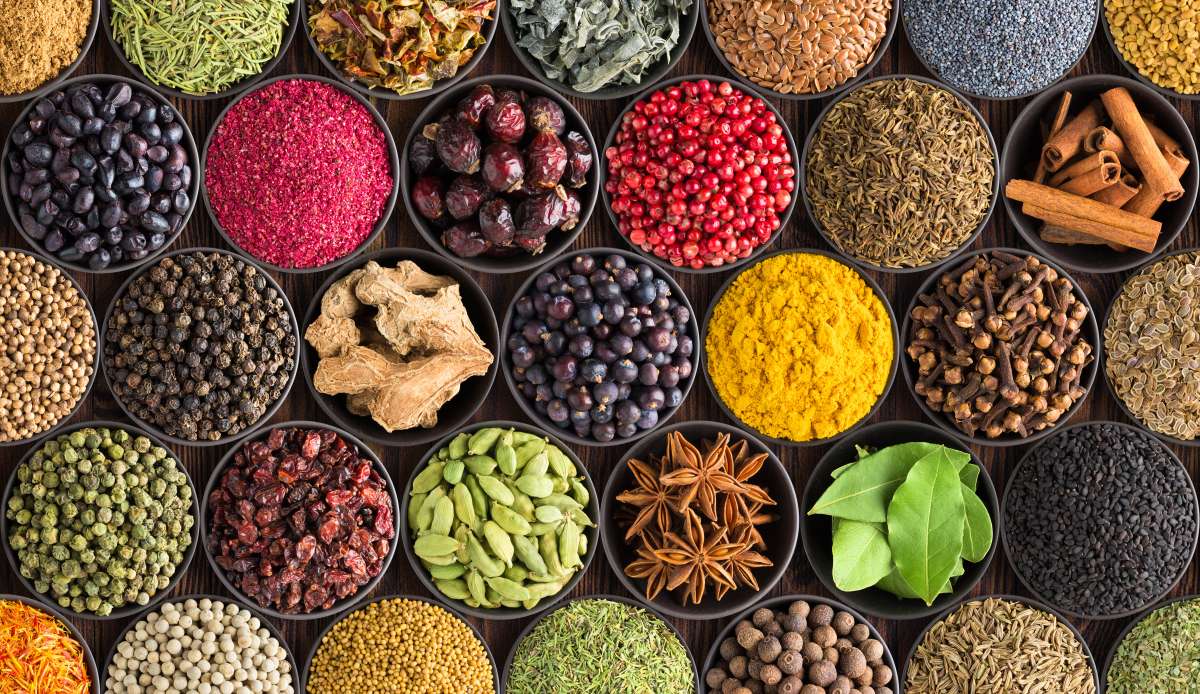 Monsoon season is here, and we are all looking forward to the zesty dishes we can try this season. The season brings many new flavours and tastes to our food but the wet weather also tends to introduce a lot of health problems. With the onset of rains, one needs to counter the changes in weather and maintain a balance. This can be done by using spices during cooking.

"A 100 years ago, we could not predict monsoons, so people were always prepared."

This year will see effort invested in preserving and propagating native produce, ingredients and practices in culinary cultures as per the Godrej Food Trends report 2022.
Here is a list of spices that you need to try out this monsoon:

Cumin seeds are known for their warming properties, making them perfect for monsoons, or any other season where there's a drop in temperature. Cumin seeds have a warm, earthy flavour that goes well with many vegetables such as carrots or potatoes. It also helps improve digestion, so having cumin-infused tea will help calm your stomach if it is upset due to eating heavy foods during the rainy season.

Here is another popular ingredient in Indian cooking. It adds a warm flavour to dishes and helps reduce inflammation in the body, which is helpful during monsoon season when your body tends to get cold quickly due to the low temperatures outside. It has a spicy taste which goes well with many foods like curries, salad dressings etc. Today it is used in many foods and drinks, such as ginger ale or gingerbread biscuits. You can also use ginger juice instead of lemon juice while making pickles or chutneys during the monsoon season.

They are one of the most common spices used in Indian cooking and are very versatile. They have a strong aroma with a spicy, sweet taste which can be used for savoury dishes and desserts like barfi (milk sweets). They are rich in iron and help keep infections at bay during the monsoon season by reducing inflammation within the body. Cloves can be eaten raw or cooked but are generally not consumed raw due to their intense sharpness when chewed. They are suitable for treating toothache and sore throat due to their antibacterial properties.

Ajwain is also known as carom seeds. It has a strong aroma and flavour, making it perfect for adding to curries, lentils and snacks. The seeds are also roasted and added to salads as a garnish. It has many health benefits, such as being suitable for digestion, curing indigestion and flatulence. You can also use it as a substitute for caraway or cumin seeds.

It is also known as Dalchini and has been used for years as a spice, medicinal herb and aromatic flavouring agent. It contains a compound called cinnamaldehyde that gives it its characteristic aroma and taste. It is used in many cuisines worldwide, including Indian, Middle Eastern and Chinese cuisine. Cinnamon is also used in desserts such as pastries, pies, cakes and puddings. It is helpful as it has warming properties that can help fight off colds and flu.