It is time to revisit Indian superfoods

Superfoods have been making news for the right reasons – they are among nature’s most well-endowed sources of energy and nutrients that can help keep us fit and healthy with much less. They also help in combatting pollution, building immunity and promoting a general sense of well-being. Food experts say it’s high time we turned our attention to superfoods that have been part of the traditional Indian diet, instead of seeking more expensive varieties that are in vogue today 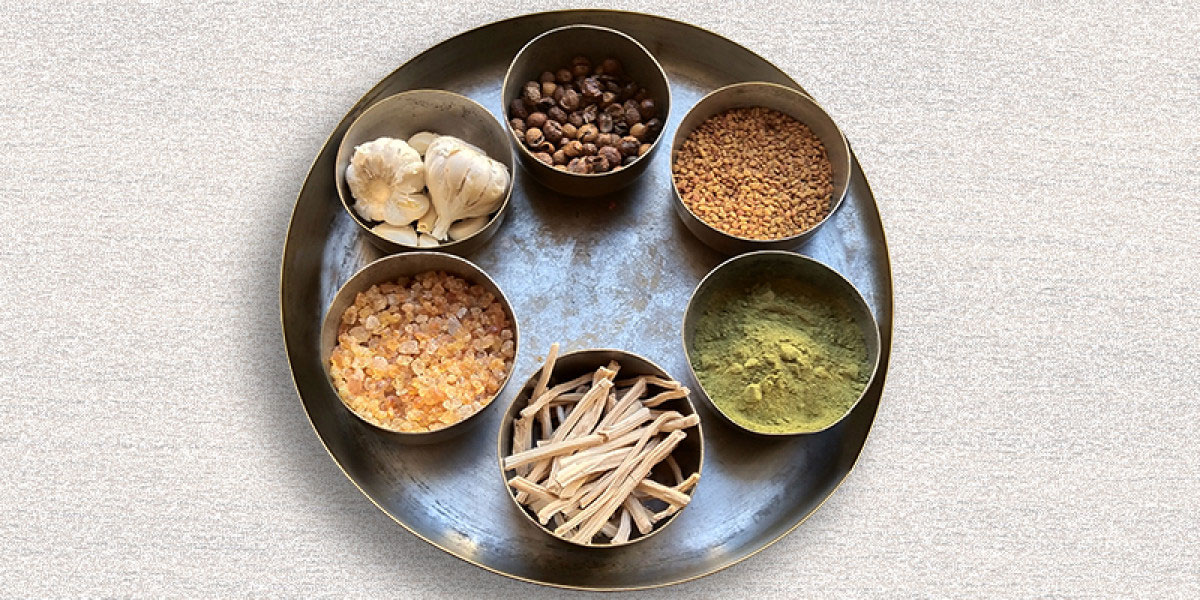 “Superfoods are powerhouses of nutrients. Even small quantities of these foods give a host of valuable nutrients which are very healthy and have medicinal properties as well,” says Sonal Chowdhary, holistic nutrition consultant and co-author of Traditional Recipes for Pregnancy & Motherhood. The book lists traditional Indian superfood recipes for new mothers and for daily use by others. “You can say it is a bridge between the food and medicinal worlds, and you can use these to treat many diseases and ailments as well.”

True to their name, they work wonders to boost immunity and fortify the body. The best part is that these superfoods need to be taken in small quantities to deliver the positive effects that other foods need large quantities of. “You use little of it and it gives a multiplied effect,” says nutrition and wellness consultant and co-author of Traditional Recipes for Pregnancy & Motherhood, Supriya Arun.

It is well known that superfoods offer a whole bundle of health benefits. High in proteins, anti-oxidants, essential minerals, and Omega3, among others, these have been the unsung heroes of our dietary heritage. “These are foods that have been ratified because of use in Indian cooking; they have been eaten as part of our diets,” says culinary expert and consultant Rushina Munshaw-Ghildiyal.

Take the Amla or Indian gooseberry, for instance, which is a powerful ayurvedic ingredient, high in vitamin C. Amla taken in any form – raw, candied, cooked or as a dry powder – retains its nutritional properties. This makes it a versatile superfood for everyone.

Shatavari (asparagus racemosus) is called the queen of herbs. It works best for lactating mothers and women suffering from PMS, but is a restorative tonic for all adults. It is best consumed in powder form. Because it is tasteless and easily blends into anything, shatavari is best had with milk or even added to food while cooking.

The humble and often overlooked Gond or edible gum resin is rich in calcium and magnesium. It also has great antioxidant and anti-cancer properties. What’s more, recent research has shown it has cholesterol reducing properties as well. The most common use is in the making of the traditional gond laddoo which is usually had in winters. It is considered a superb restorative and energy booster to combat the cold weather. It can also be added to milk and smoothies, and due to its emulsifying properties, it works well when added to sauces. However, it induces constipation and hence one’s water intake should be high when consuming gond.

An everyday cooking ingredient, garlic is either loved or simply hated for its pungent flavour. Yet, this commonly available superfood gets its stature for its curative use. “Garlic is cardio-protective, and it helps reduce blood pressure,” says Sonal. Its carminative properties can also be a put-off for many. For such people, she advises ginger, which balances the flatulent effects that come with its use. Used in cooking more often than consumed raw, it is a taste enhancer as well. “Garlic is very high in sulphur compounds which bring out the good properties in other foods that we eat it with,” says Supriya Arun. “For who have irritable bowel syndrome (IBS) and cannot tolerate garlic, they can infuse cooking oil with it. This way you can enjoy the taste of garlic and your stomach isn’t affected by its strong properties.”

Methi (fenugreek) is another very versatile superfood that’s high in protein and soluble fibre. The water obtained from soaking methi seeds overnight is regarded among the best remedies for dealing with diabetes. The best part about this superfood is that it can be consumed in many forms – sprouted, dried and powdered and added to chapatis and various Indian breads. Methi has been part of Indian culinary recipes for ages, especially in the home-made pickles we relish so much.

Yet another unsung superhero is the Sundaikkai (Turkey Berry) which is eaten mostly in Tamil Nadu and Kerala as an accompaniment to curd rice, in sambhar. It is also added to Angaya Podi which is considered an important part of a postpartum diet. “For this, it is soaked in salted buttermilk and sun dried, giving it a long shelf life,” says Supriya. This superfood comes loaded with many medicinal properties and is a powerful source of calcium and iron.  “100g of Turkey Berry contains around 18mg of iron, which is the recommended dietary intake for the average person.”

It is not hard to find these Indian superfoods – they either already form part of our kitchen pantry or are easily available in local markets. Over the years, our eating and cooking habits have distanced us from our roots, given the modern demands on our time and therefore the gradual shift towards convenience cooking. “Cooking has changed a lot today from our grandmothers’ times. We need to include a little bit of these superfoods into our daily meals and diet,” says Rushina.