Roxanne Bamboat, a Mumbai-based food and travel writer, shares her top picks in the city to try great dimsums and momos 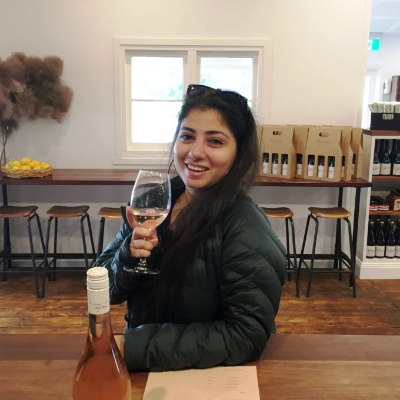 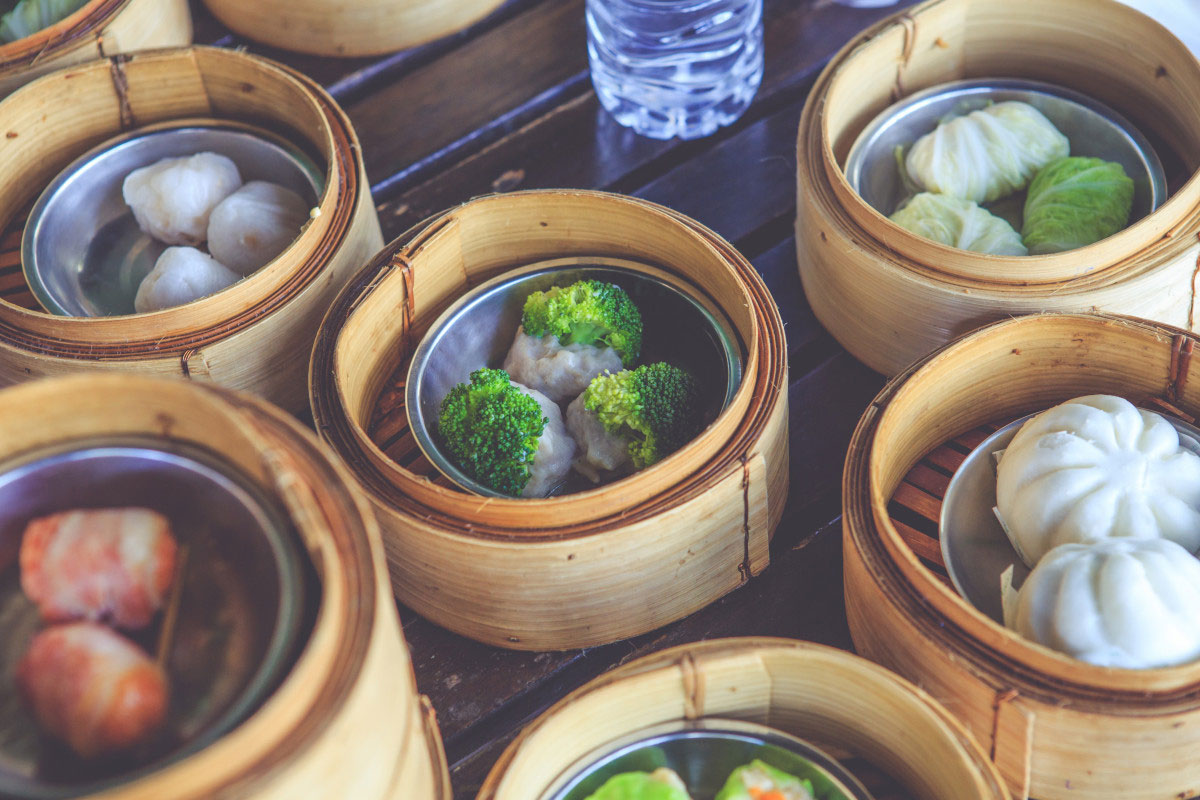 There's no denying the city's undying love for Chinese fare, but the truest love affair is that deep connection we have with our dim sums, dumplings and momos. From dining at a fancy restaurant with finesse and dainty chopsticks to relishing them at a roadside cart using your hands to dunk them into a fiery sauce, dim sums and momos can be eaten almost anywhere with the same gusto. For most diners, both dishes usually get slotted together but the truth is that they're very different from each other.

Dim sum, which are Cantonese in origin, refer to small bite-like pieces of food that are usually an accompaniment with tea. This popular Chinese style of eating small plates doesn't restrict itself to only dumplings. Even spring rolls can be included in a dim sum menu and in most parts of Shanghai or Hong Kong, Chicken Feet are a popular dish. Pot stickers or pan fried dumplings, har gau and sui mai are other also different types of dumplings that are relished with delicate dipping sauces. The most popular sauce is a fiery, orange-red, rich chilli oil that glazes the dim sum and adds another flavour dimension.

Momos are not Chinese but actually Tibetan in origin that have travelled to parts of Northern India and Nepal, which we've blissfully adopted as our own. It's become such a culinary rage that while they're considered a treat at most hill stations, you'll find them in almost every major city across the country.

Momos are slightly thicker dumplings and sometimes plumper compared to dim sums, possibly because they're made with either maida or atta. Dim sums, on the other hand, can be made with any type of flour, even rice flour or corn starch. The sauce that accompanies momos is thicker and often referred to as momo chutney. This Tibetan dish is more rustic, homely and easily found at vendors on every street corner. It's a great street food pick: they're often quite cheap, make for a satisfying meal and the fillings inside tend to be fairly simple and uncomplicated.

Dim sums are reserved for a meal at a restaurant where their chefs skilfully wrap them to look like pretty little parcels. The stuffing or fillings are much lighter and often a mix of ingredients like pork and shrimp, chicken and chives, or even mushrooms, water chestnut and bok choy. They often use ingredients like soy sauce, sesame oil, which aren't always used to make momos.

Mumbai is dumpling crazy and if you're looking for some of the best dim sum meals across the city, then be prepared to shell out because these little pieces of heaven don't come cheap. They're also fairly easy to get wrong, so if you want a great dim sum experience then there are a few restaurants that never disappoint.

Royal China has been a popular Chinese restaurant where no matter which day of the week you dine, you'd be hard pressed to get a table easily. Their fabulous dim sum menu offers all sorts of combinations, including the elusive Xiao Long Bao or soupy dumpling that you find all over Shanghai but not at most Chinese restaurants in Mumbai.

Hakkasan is a well known restaurant with outlets in different parts of the world and the one in Bandra is delightful. The dim sums are exquisite and their signature dim sum is surprisingly a vegetarian one. The Truffle and Edamame Dim sum is a top seller and even if you're not big on edamame, you'll still enjoy it.

Yauatcha located in BKC is the younger sibling to Hakkasan and is actually more of a tea house, but their speciality is their dim sum menu. Every other restaurant focuses on their entire menu, but at Yautacha, it's all about the dim sum. Their Crispy Prawn Cheung Fung is hands down the best across the city and is a seafood lover’s delight. It's silky rolls of dim sum stuffed with flavoured shrimp and covered with a crisp, deep-fried coating. There are different textures in each bite and it's a beautiful dim sum.

Kepchaki Momos is a tiny kiosk in the lane at Carter Road that's dedicated to various food joints. It's a small space but dishes out the best momos. The one that's most recommended is their Pork Momos served with red, spicy momo chutney.

Dev's Momo Hut is a rage in South Mumbai with stalls at Worli and Kemp's Corner. The Chicken Momos are a hot favourite and he's so popular that he delivers home as well. Be warned, his momo chutney is incredibly spicy, but really elevates the entire experience.