Cookies from around the world to make Christmas extra special 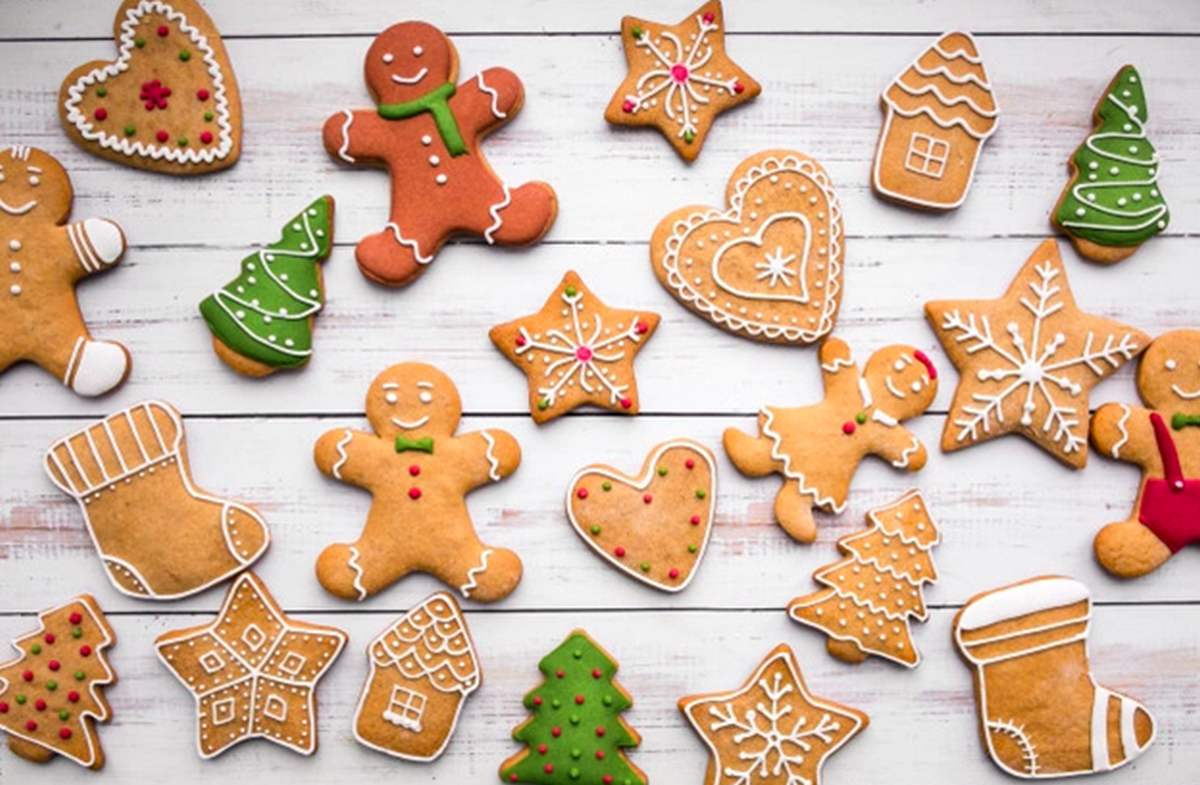 What’s Christmas without cookies? But aren’t you tired of the same old mainstream chocolate chip cookies? This year, we’re helping you try different types of cookies from around the world. Make this Christmas more special with some lip-smacking cookies from different regions, varied in taste but celebratory, no less. Are you ready?

This traditional buttery delight is easy to make and wholesome to have. The recipe requires castor sugar, flour, salt, and butter. The ingredients are pulsed in a food processor, and until they combine and look like coarse breadcrumbs. The mixture needs to be soft and pliable when one presses it together between the fingers. The shortbread dough is then spread out onto a greased baking tray and pressed down firmly before it is baked till it turns light golden brown. Traditionally, Scottish shortbread is baked in either a rectangular or square slab and cut into fingers, as individual round biscuits, or in one large circle and cut into triangles. 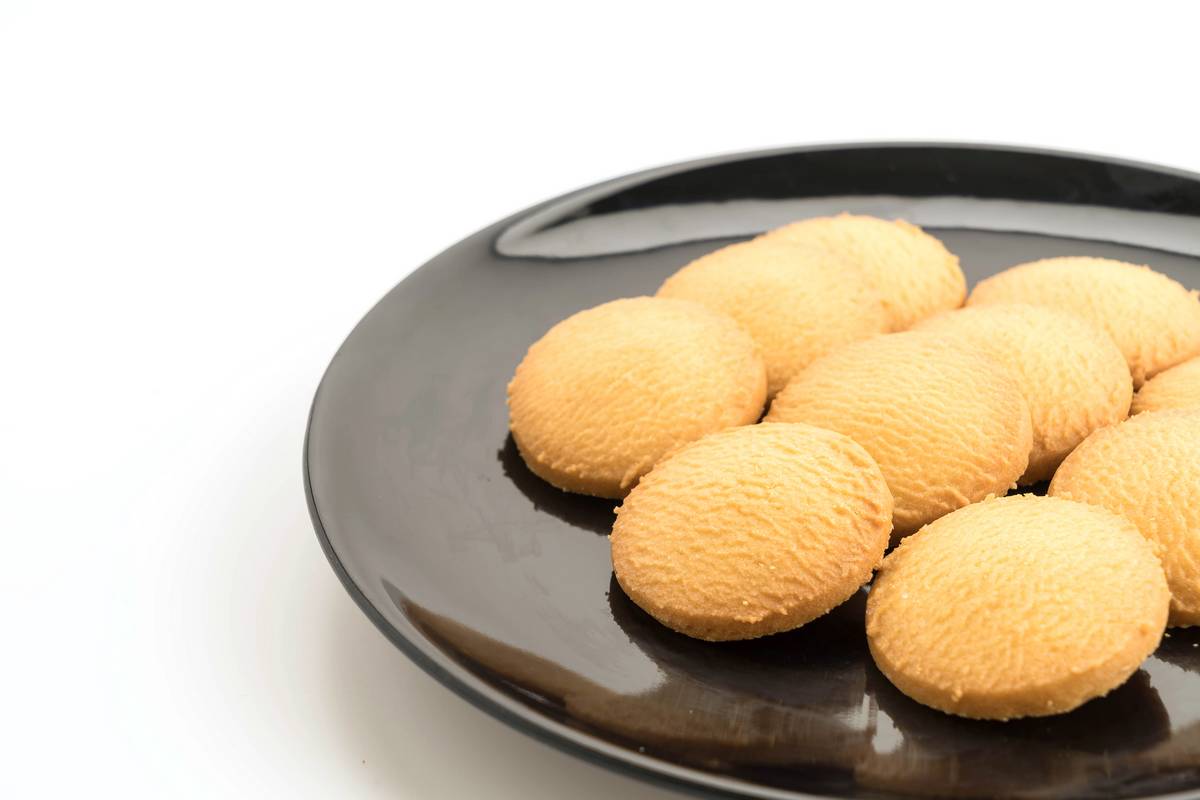 The crisp, eggless buttery cookies have many variations and versions but the key ingredients are more or less the same – flour, butter and sugar. The powdered sugar and butter are blended together to make a creamy mixture. The flour and powdered cardamom (or other spices) are then added to it and mixed well. The dough is then spread out on a baking tray in little mounds that are flattened and baked to perfection.

Pfeffernüsse is a small, round spiced cookie with white glazing and a popular holiday treat in Germany. The name translates to ‘pepper nuts’ – although the cookies need white pepper but no nuts. The soft and chewy cookies are made with flour, dark molasses, white granulated sugar, eggs, milk, and ground spices such as nutmeg, cloves, ginger, cardamom, cinnamon, and of course – white pepper. The white glazing on the Pfeffernüsse is prepared with powdered sugar, lemon juice, and water.

Biscotti are almond biscuits that originated in Prato in Italy’s Tuscany region. The traditional Italian cookie requires the dough to be cooked twice – first formed into logs, baked, cooled slightly and baked again in slices. The second baking defines how hard the biscotti are. The dough is prepared with flour, eggs, almonds, and brown sugar. Although one may add butter while preparing the dough, the traditional recipe requires no wet ingredients except the eggs. The barely moist dough is spread onto a greased tray and then baked twice. Since the biscottis are quite dry and crumbly, they are usually paired with a hot drink. In Italy, they are typically served as an after-dinner dessert with a Tuscan fortified wine called vin santo.

A post shared by Huize van Wely, since 1922 (@huizevanwely)

These spiced cookies are very popular in Belgium, the Netherlands, and its neighbouring countries. The dough is prepared by beating butter, sugar and spices together. The flour and a leavening agent such as the baker’s ammonia or baking powder are mixed separately and then added to the mixture. The dough is stored in a cool place overnight to give the spices time to permeate the dough and add extra flavour. The cookies almost always have some image or figure stamped on the front side before baking. Speculoos cookies are supposed to be baked and stored for at least a couple of weeks before eating them to allow their flavours to mature. While they’re delicious straight out of the oven, their flavour only gets better with time.

Do you know more about interesting cookies from other parts of the world? Tell us in the comments.