What happens when a man tries cooking 4000-year-old recipes? Read on to find out! 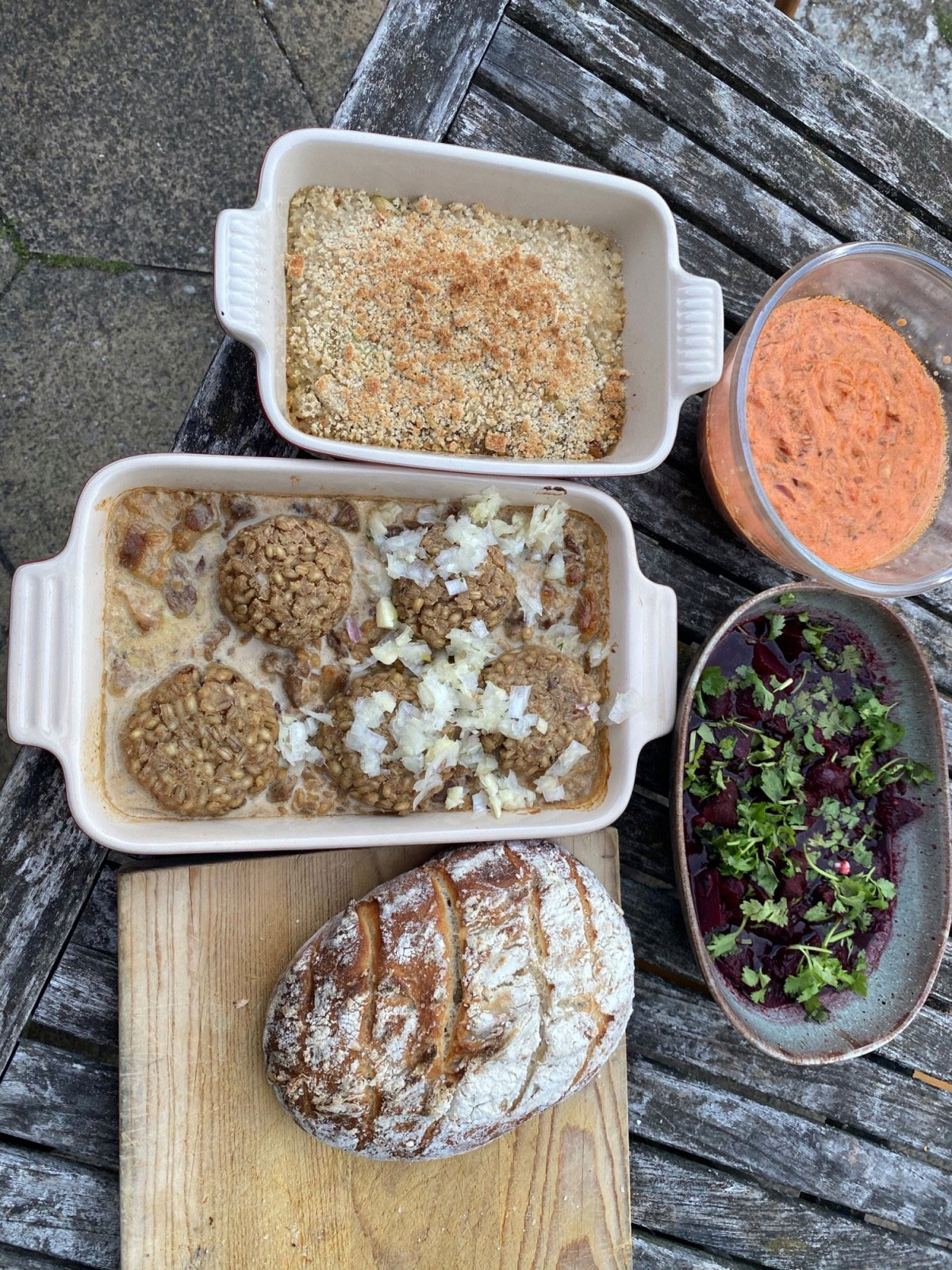 I blame lockdown but for some reason decided to cook Babylonian meal from the recipe tablet on the right; at 1750 BCE are the oldest recipes existing. Seemed to go down OK "Best Mesopotamian meal I have eaten".
A thread 1/6 pic.twitter.com/gqYMJopbxM

Dalgona coffee, sourdough, banana bread. These are just some of the recipes that have gone viral during the lockdown. While self-distancing put some limitations to the way people operate in their kitchen due to ingredients availability scenario, it also gave them the freedom to experiment in the kitchen. But one enthusiastic person decided to go a step further.

Bill Sutherland from the UK decided to do some foodie-style time travel and recreated the ”oldest existing", recipes which date back to 4000 years! In the first of his thread of six tweets, he wrote, "I blame lockdown but for some reason decided to cook Babylonian meal from the recipe tablet on the right; at 1750 BCE are the oldest recipes existing. Seemed to go down OK. Best Mesopotamian meal I have eaten.”

From the pictures and recipes that he posted online, Bill tried making four dishes. The first was a “simple and delicious” ‘Stew of Lamb’, which had barley cakes crumbled in and was topped with crushed leeks and garlic, which gave it a sharp edge.

The second was a dish named ‘Tuh'u’, which seems to have been fairly successful. "I thought this looked stunning and full of flavour. Think I should have cooked a bit longer to disintegrate more," he tweeted.

Next was a vegetarian recipe called ‘Unwinding’. This featured sautéed leek and spring onions, which were topped with sourdough crumbs and then baked. His verdict? “Looks good but bit boring."

The last dish saw him cheat on the ingredients and use tomato sauce instead of sheep’s blood for ‘Elamite Broth’, a “delicious thick flavoursome soup," as he described it.

Bill’s last tweet was a photograph of the book from which he got the recipes -- Ancient Mesopotamia Speaks: Highlights of the Yale Babylonian Collection.

While foodies-cum-history buffs continue to wonder about the dietary habits of people who lived thousands of years ago, Bill actually took the bold step of recreating all these recipes!

Makes us wonder, why not try cooking recipes from the Harappan civilization? Would you do that? Let us know in the comments section.