If there is anything that can rival Kunal Vijayakar’s legendary love for food, it is his impeccable wit. At the event, Home Chef Matters, Kunal entertained the audience with anecdotes about home chefs he met during his food show – The Foodie. He talks about the three home chefs who left a lasting impression on him

I have been very proud of hosting over 500 episodes of ‘The Foodie’; but the greatest joy has been the experience of cooking with people in their homes. Some of them have left a lasting impression. They may have not been doing it as a business, but I’m sure, if they ever decide to, they would be successful entrepreneurs or home chefs. 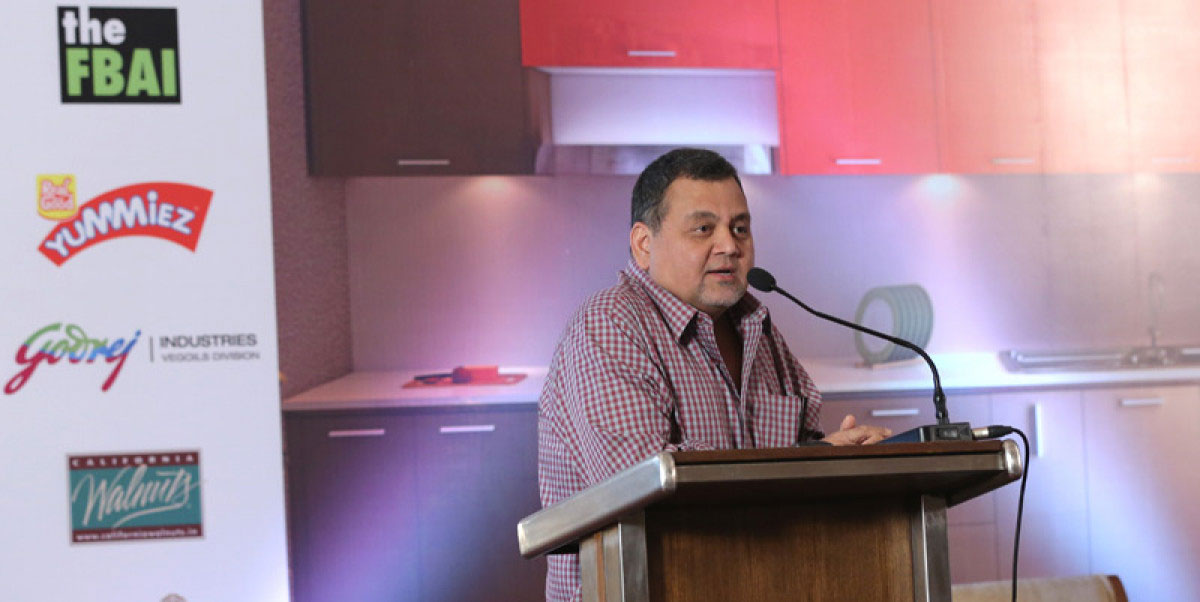 We were shooting an episode at the Vivanta by Taj - Holiday Village in Goa with Chef Urbano Rego. After the shoot, I wanted to try authentic home cooked Goan food and asked Chef Rego, whether I could taste food cooked by his wife. He readily agreed and I went to his house in Divar Island the next day. It was a treat to see the chef’s wife cook an unbelievably delicious Goan meal in record time!

The second experience was when we were in Nagpur and got to taste Saoji, which is a relatively unknown dish and is supposed to be extremely spicy. We were to cook with a housewife. Nobody knew who she was but we had been told that she is extremely good. So after the calls were made and a date was set, we landed up at her house only to find that it was a tiny kholi (room) on the road. We wondered where to set up the three cameras and how to shoot; her kitchen was just one stove!

I asked her what could be done and she suggested we cook on the pavement right outside the house. There was traffic on the street outside with cars going up and down. But she was fine with it and we began shooting. She cooked her Saoji mutton for us on a high flame which had oodles of oil since she emptied half a box of it! We sat on the pavement to eat this food and it was unbelievable.

If this woman could start a restaurant, she would be a millionaire by now. The taste of that mutton leaves me salivating just thinking about it even today!

Home cooks who have set up a thriving business

Lower Parel in Mumbai is a huge hub for offices and has many food stalls by the road. One day, I stopped to eat some food at one of the stalls opposite Kamala Mills. They had big dabbas of chapatis, fried fish, chicken masala, liver masala and some sabzi.

I began talking to one of the women who was selling food at the stall and she said that she used to make very good sabudana khichdi at home. Someone suggested that it could be a business opportunity and she started selling it in her chawl. As business picked up, she added chicken masala to her menu. When she began to do well, she got her neighbour involved. Soon they thought it would be a great way to empower the women in the chawl and got all of them to help cook. Now, the women work in shifts and during breakfast, they sell poha, sabudana khichdi and batata wada too.