The story of the Indian Kaliya 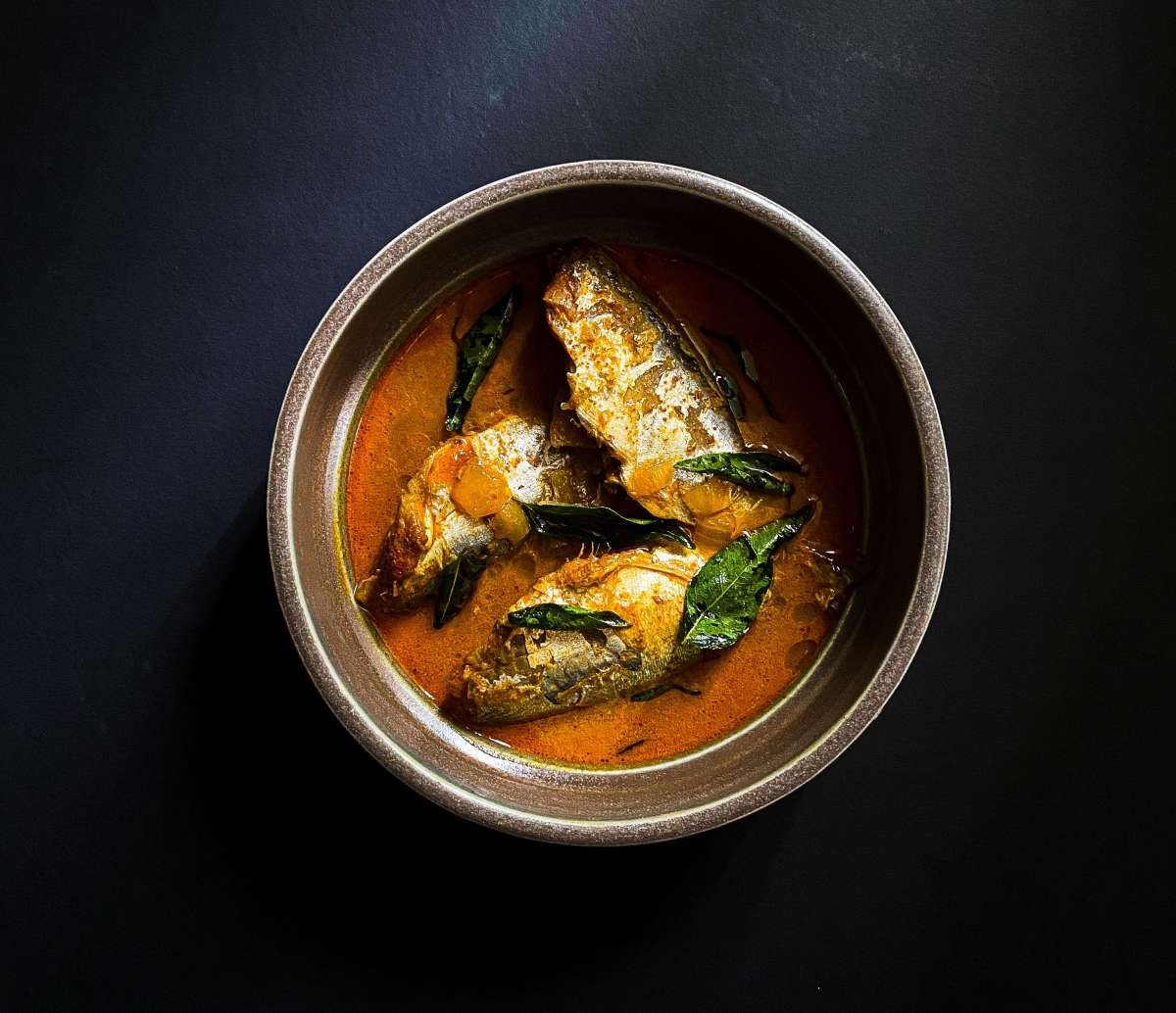 If 2020 sparked a cooking revolution, there is a heightened interest in regional flavours like never before, as predicted by the Godrej Food Trends Report 2021. The story of the Indian Kaliya, a delicious and aromatic curry prepared with fish, meat or paneer, is one such signature item that has travelled across the country achieving distinctive regional influences. Every community has its version of Kaliya cooked with turmeric, ginger and whole spices. The curry has made its way into the homes of people, adapting to regional palates. Therefore, if Bengalis preferred a coarse gravy with a river fish, the Awadhi style Kaliya uses yellow chilli powder, while roasted peanuts and dried coconut powder feature in the Andhra variety. Here are a few Kaliya dishes that are popular across the country.

This golden-hued curry from Awadh is a light dish prepared with mutton, turmeric, coriander, ginger and a few whole spices. Originally, the royal table in Lucknow was adorned with an elaborate spread of curries such as kormas, salans and kaliyas. Kundan Kaliya is flavoured with ingredients like saffron, kewra and cardamom. The use of ‘sone ka vark’ (gold leaf) in this dish displayed extravagance. The hakeems in the royal court prescribed this light soupy dish for certain medicinal properties ascribed to gold.

This Bengali fish favourite traced its roots to Awadh when the Nawab Wajid Ali Shah was exiled to Metiaburuz in Kolkata. The Nawab, who settled there with his royal chefs and ministers, left his mark on Bengali cuisine. Kaliya, a light mutton curry cooked in Lucknow, transformed into Machher Kaliya prepared with river fish (especially rohu or katla) with large chunks of potatoes added to it. The gravy is coarse and cooked with onion, ginger, cumin paste, turmeric, and green chillies. Garlic is a big no-no for this dish as it kills the sweetness of the fish. Earlier, this rich dish was served at special occasions including weddings, since meat preparations were not allowed.

This rich mutton curry from Awadh travelled to the Deccan Plateau, and became known as Mahi Khaliah with the culinary exchanges between Umraos and Jagirdars. In Hyderabad, it is cooked with mutton and has a very light and watery consistency. The vegetarian versions include Bhindi Khaliah as well as pumpkins, carrots and colocasia. The primary ingredient of this dish is a soft onion paste that gives the dish its sweetness, and the vegetables are usually chopped, fried, and added later. Ginger and garlic are also added. Curd or tamarind paste are added as souring agents along with roasted peanuts and sesame and dried coconut.

The Qalia is a soupy curry, ideal for dipping naan. The tradition of Nan-Qalia is kept alive only through Muslim weddings in Aurangabad. When Muhammad bin Tughlaq shifted his capital from Delhi to Daulatabad in Maharashtra, the royal bawarchis faced the challenge of feeding a tired garrison on the way to their new location. Eventually, a lighter curry version made with onion and yoghurt, took its shape closer to Daulatabad. The Qalia from Aurangabad is yoghurt- based, whereas the one from Khuldabad is lemon-based. Most importantly, Rogan (that gives it a red hue because of the use of clarified butter or oil) is added with about one-inch dipping oil on top, in which they dip the Taftan (leavened bread) made in tandoors.