Batasha, the desi handmade sugar confections, is an integral part of festive cuisine in India. 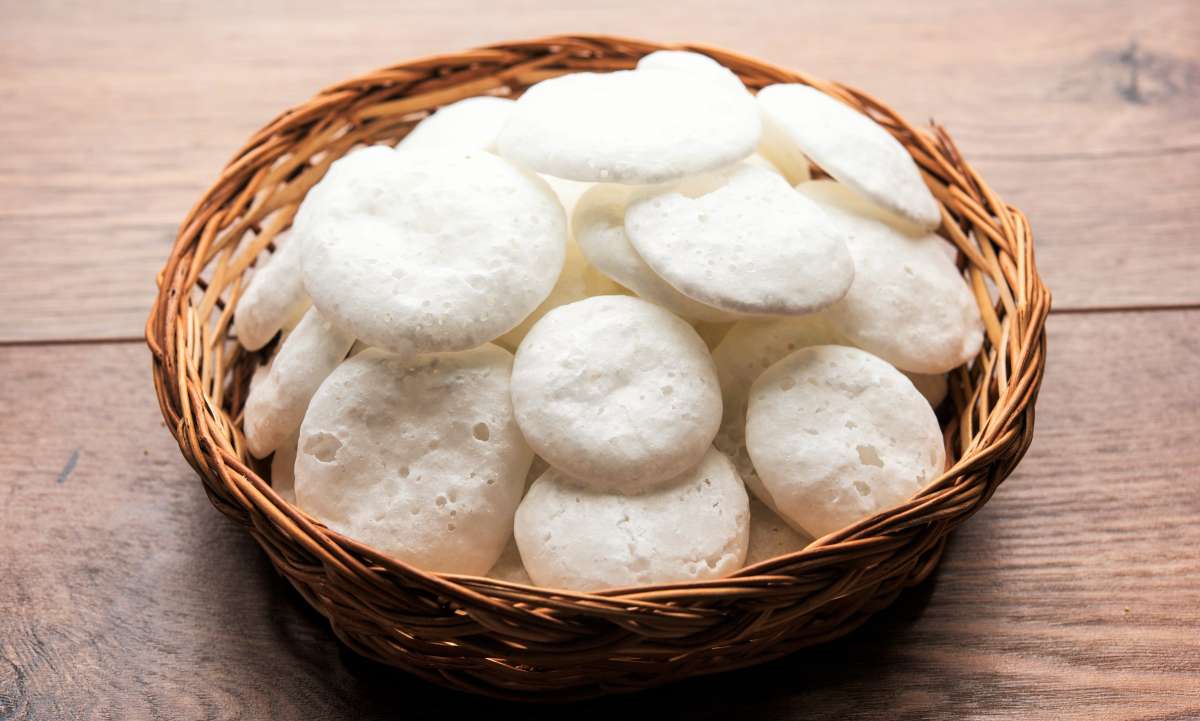 Batashas or the traditional aerated sugar candies are not only convenient but can be stored for indefinite periods. People associate this sugary treat as offerings in religious places. Typically, kheel batashas (mostly used in Diwali) along with puffed rice are inseparable part of the ritualistic offerings made at religious places in India.

A slice of history

The typical art of batasha making was very much an Indian innovation and was made popular during the same time when sugar was one of the profitable exports on the Silk and Spice Route. Traders and sugarcane farmers employed the original Bharbhunjas (Hindu caste found in North) to turn the sweet sugarcane juices into white gold.

It is a simple process in which sugar is first boiled in water till the syrup reaches a harder consistency. To that syrup, soda bicarbonate is added to help the process of crystallisation. It is then dropped on to sheets in little coin shapes. When cooled, batashas are stored in air-tight containers.

The sweet confection abounds in stories. This desi candy played a significant role in the meeting of Jehangir and Noor Jehan. According to popular folklore, when Jahangir met his future Noor Jehan (Mehr-un-Nissa) at the Meena Bazaar, a makeshift market in Mughal times as part of the annual Navroz celebrations, she had her mouth stuffed with dainty meringue-like batashas.

These sweet confections are made in autumn when sugarcane in large parts of the country is harvested. For the nine days during Navratri, batashas are dipped in ghee and offered to deities to ensure prosperity. Kheel batasha, a common Diwali tradition that signifies the spirit of belonging and sharing, is freshly prepared from the first batch of rice and offered to goddess Lakshmi.

In West Bengal, the quintessential batasha is a regular puja item in every household. Noted author and food writer Chitrita Banerji, in her book ‘The Hour of the Goddess’ shared her personal anecdotes about this sweet confection. Banerji mentioned in Bengal batashas formed an indispensable food item in Harir Loot (organised during Janmashtami festival). Earlier when kirtans were organised in houses, the handfuls of batashas were thrown up in the air in a playful mood for listeners (friends, relatives and family) to collect the sweets from the scattered ones on the floor.

In the North, batashas continue to be an indispensable puja item in Holi. The colourful batashe ki mala is pretty popular in Uttar Pradesh, Bihar, Delhi and Chhattisgarh. It is said that the batasha mala sweetens the bond between families.

Meanwhile, in Maharashtra battashacha har along with neem leaves are hooked up at the upper end of the kalash on Gudi Padva. This Gudi is raised at the time of sunrise and taken down before the sunset.

Down south, Panchadara Chilakalu, a traditional Telugu sweet is in demand during Makar Sankranti, the annual harvest festival celebrated in January. This special sweet used in household functions comes in the shape of a parrot depicting the traditional parrot motif as seen on the walls of the temples or as block prints in Kalamkari saris.

Drinking batashas soaked in water in the hot summer months are known for its soothing properties. In Bengal, kodma batasha, another unique variant of this sweet confection is particularly used as offerings on Poila Baisakh (Bengali New Year). These sugar candies are available in interesting shapes like swans, parrots, hens, horses, temples and many more, in pinks, whites and yellows.

Whether eaten as it is or offered in temples, batashas continue to play an indispensable item in Indian households.