The craft of fermentation: 4 delightful drinks and how to make them 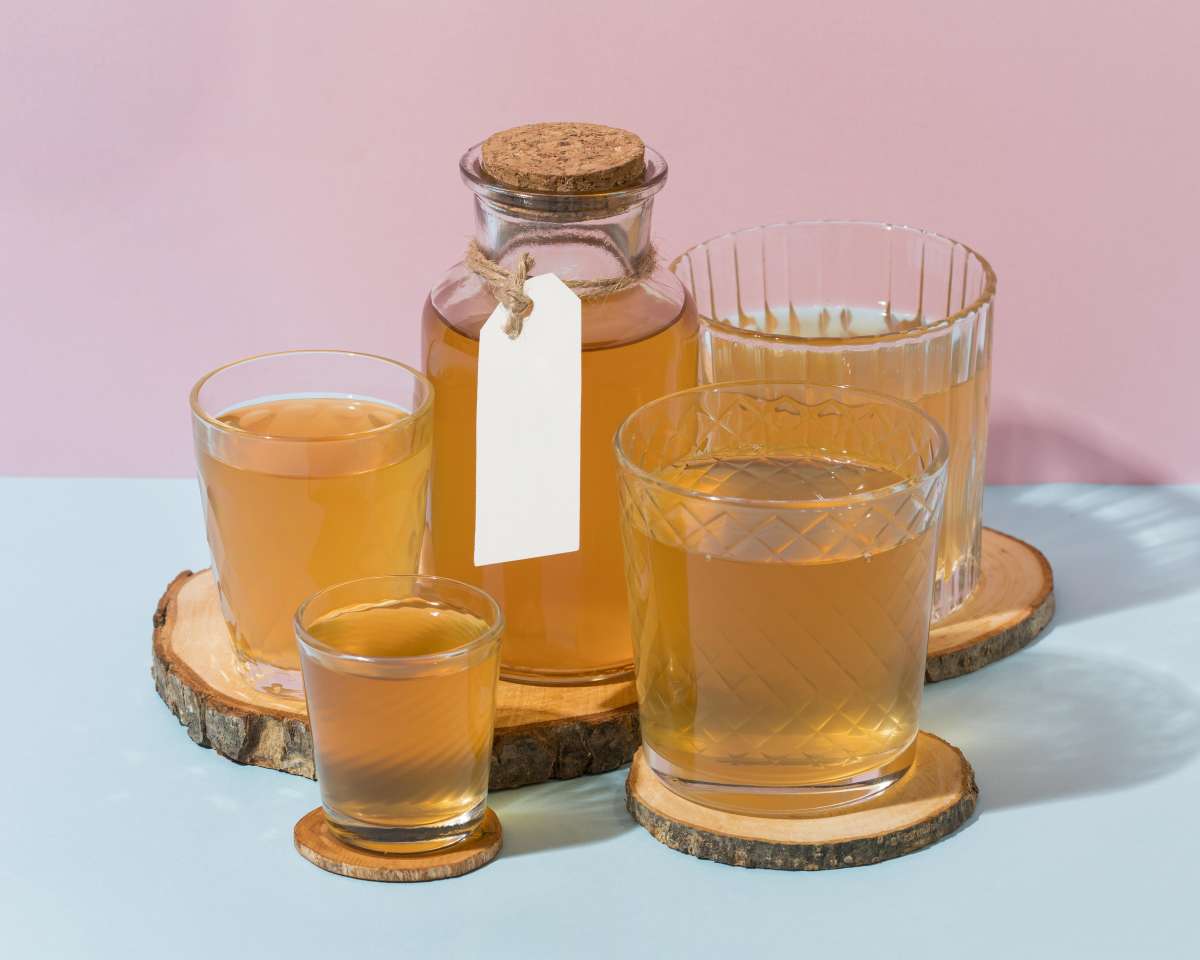 Fermented beverages are a hot trend right now. But they happen to be one of the earliest drinks ever created. Some of the most common fermented drinks are beer, wine and yoghurt. The beverages include foods that are intentionally exposed to microorganisms for some time to get the bacteria to produce lactic acid and other by-products, and give them their distinctive flavour, texture and aroma.

Here's everything you need to know about fermented beverages and how to make them!

Sake is a Japanese alcoholic beverage made from fermented rice. It is made by adding koji (rice with added enzymes) to boiled water or steam. Koji mould spores (koji-kin) are then added, which break down the starch in the rice into sugar. The mixture is left to ferment for several days at around 30°C until it reaches an alcohol content of 15%. The drink is then filtered and pasteurised before it is bottled.

Kefir is a fermented milk beverage with a consistency similar to thin yoghurt. It can be made from cow, goat or sheep's milk or a combination of these three.

The process involves adding kefir grains (a gelatinous mass of bacteria and yeast) to milk. The grains feed on the lactose in the milk and produce lactic acid, which causes the milk to thicken and sour. The resulting product has a tart taste that varies depending on the type of grains used as well as other ingredients that may have been added to enhance the flavour.

Kombucha is a fermented beverage made from green or black tea, sugar and a "symbiotic culture of bacteria and yeast" (SCOBY). It's often flavoured with fruit juice, and its taste is described as sour-sweet, tart or vinegary.

The most common way to make kombucha at home is by brewing a batch of sweetened tea, adding a few tablespoons of sugar (or fruit juice) to each cup and leaving it out at room temperature for 2-3 days. The SCOBY will float on the surface during this time while growing and producing enzymes that convert sugar into acetic acid (vinegar).

Cider is a fermented beverage that's made from apples. It can be an acquired taste, but cider is quite refreshing and has a very low alcohol content. Cider can be enjoyed on its own or mixed with other types of alcohol like vodka or brandy.

You can make cider at home by fermenting apples in water. Slice up some apples and leave them in a container filled with enough water to immerse the slices for a few weeks until they're soft enough to eat. You can add the cider to your favourite beer recipe or use them as an ingredient in other fermented drinks like kombucha or ginger beer.

Do you know of any other fermented drinks? Let us know in the comments below.