The vibrant food culture of Chennai can rival that of any Indian metropolis. However, not many foodies are aware of Burmese influence on its street food. Food blogger Bhakti Menon and fiction writer Shri Bala take you through a culinary tour of Second Beach Lane Road in Chennai, hub of Indo-Burmese food in the city

A stroll through Second Beach Lane Road in Chennai helps recount tales of the deep history between Chennai and Burma It's true that food transcends boundaries, language and other barriers to enter straight in to our hearts. If one truly wants to explore the vibrant street food scene in Chennai, this lane is a must-visit. A few small shops and food carts serve delicious Burmese street food like Atho, Mohinga, Moyyan, Khowsuey, Masala egg and more along with tales of a forgotten era. 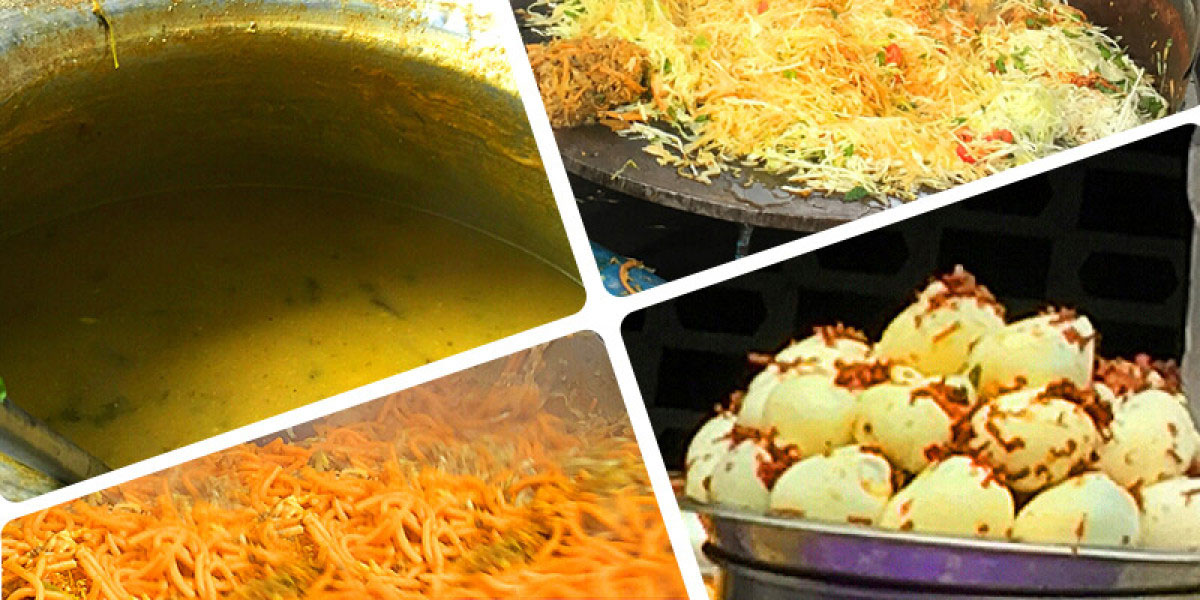 Several Tamilans immigrated to Burma in search of greener pastures in the 19th century and became an integral part of the Burmese business community. Several Chettiars (Chettinad community) lived in Burma until the unrest. The famous Burma teak woods adorn Chettinad houses even today. They existed peacefully with the local population until the 1930s when the anti-Indian riots began. The cause of unrest was separation of British India from British Burma in 1937. Things became so difficult that during the 1960s many Tamilans had to flee Burma. Many were left homeless and jobless in their ancestor home of Chennai. To overcome difficulties and to earn a livelihood, they started pushcarts and food counters serving Burmese food at the Second Beach Lane Road near Chennai Harbour, where they settled after sailing from Burma.

The third generation of the immigrants with limited Burmese connection have continued their forefather's business of these Burmese food pushcarts. Over the years, famous Burmese dishes have evolved to form a part of Chennai street food culture and there are noticeable differences in the way the dishes are made from their Burmese counterparts. Mohinga, the national food of Burma will surely taste different from the one available in Chennai pushcarts, as the former is made with catfish while the latter is made with banana stem, onions and garlic and rice noodles.

So, if you are in Chennai, do not miss savoring these famous treats in the evening and end it with a study tour that talks about the Chennai-Burma connection in detail. Who knows, you might come back with an interesting piece of history.

This article has been shared by Bhakti Menon. Check out her blog: www.wickedspoonconfessions.com