Popular flavours from across the border 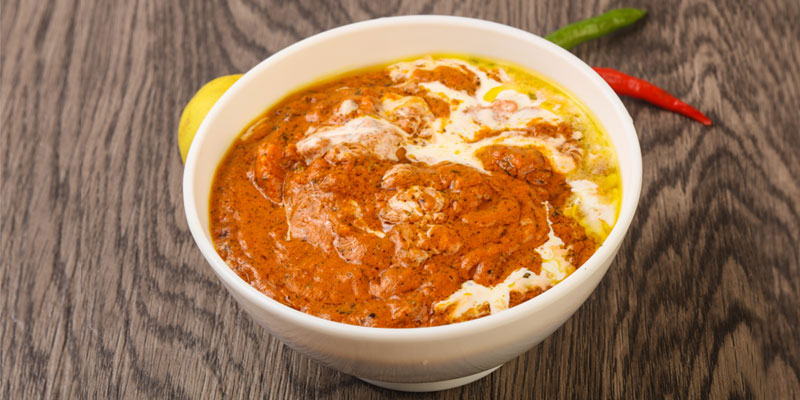 Butter chicken from across the border

India’s most famous export to the western world — the butter chicken — started life in pre-partition India in Peshawar. The tale goes that the owner of a small eatery in Peshawar was the man who invented the dish. His eatery served kebabs, and tandoori chicken made in tandoors that were brought by Central Asians to bake bread. However, there was no system of refrigeration, which meant that the tandoori chicken that was left over from a day could not be served the following day. It would not become bad but it would not be the usual delicious fare. So, they made a sauce, with butter, to preserve it. That eventually became the butter chicken that we know today. The dish was an instant hit and was picked by a number of restaurant owners all over North India. 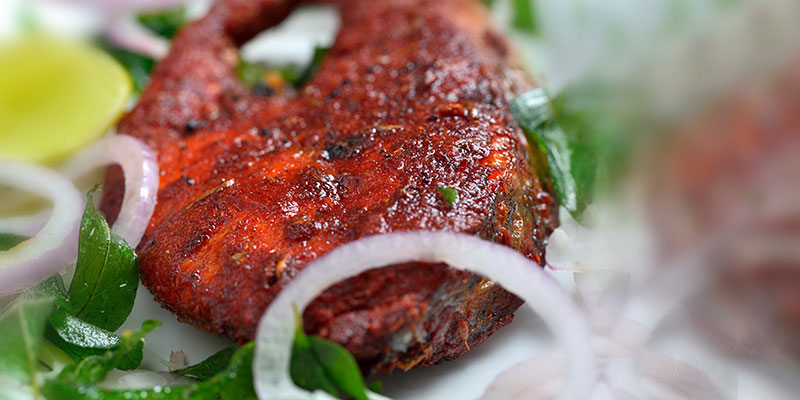 Mumbai’s favourite dish, the fish koliwada, was born in the narrow bylanes of Sion Koliwada, Mumbai, where many people from Punjab settled after the partition. Looking to make a living, the new settlers turned to what they knew best — cooking. They started on a roadside with a coal fired stove, a frying pan their secret recipe of chosen masalas special marinade and handpicked fishes. The freshness of the fish and its special taste caught on, and the roadside eatery and the dish soon became a runaway success. 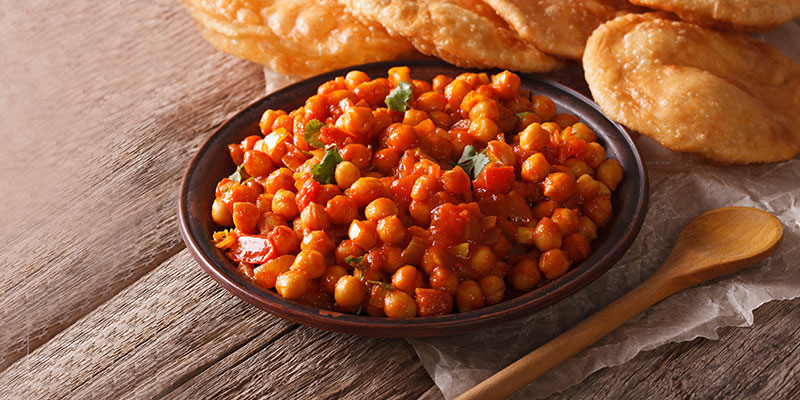 A walk along Sindhi food heaven

Sindhi camp, named for the region of origin of the settlers in this buzzing part of Chembur, Mumbai, is where one can eat a variety of authentic Sindhi dishes with origins from across the border. In a radius of under a kilometer, there are some famous eateries like VIG Refreshments that serves scrumptious dal pakwan, one of the famous Sindhi dishes. Also famous here are the chhole puri and chhole pattice. Hop across the road to Sainath Kulcha which has been dishing out stuffed tandoori kulchas made in a traditional clay oven for the last 20 years and their menu comprising aloo, paneer and cheese variants hasn’t changed since.

Finish it all off with Sev barfi from Jhama Sweets, a traditional Sindhi sweet made using mawa and sev cooked over low flame and topped with dry fruits.

We are sure you have many more such stories to tell. Let us know in the comments below, we would love to read them!