July 7 is celebrated as World Chocolate Day. There is a reason for the date: It is said that chocolate was first introduced to Europe on July 7, 1550. Today it is greatly loved all over the world in many different forms, with the basic kinds being dark, milk and white. Chocolate lovers enjoy it in various forms, like cake, cookies, ice-cream and so on. But do you know there is more to chocolate than just being a delicious food item. We bet you didn’t know about some of these interesting facts about the delicious treat. Read to know more about chocolate and its chocolaty world. 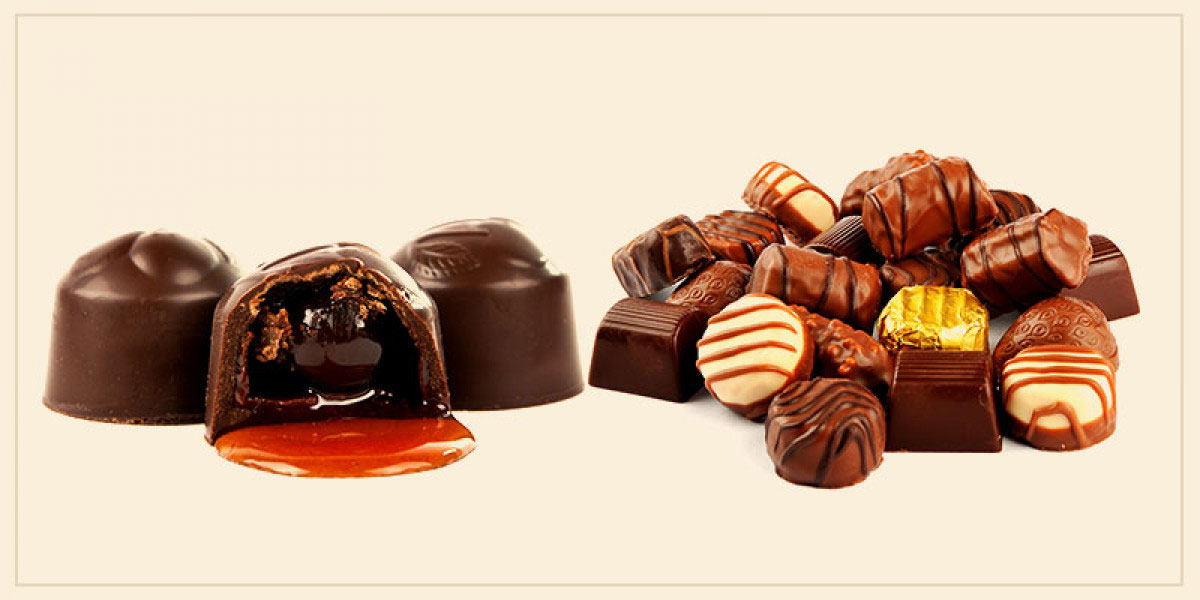 Can’t get over chocolate fever, there is more to explore. Check Varun Inamdar’s video where he shares his most-loved chocolate pairings.