A look at the popular teas from around the country 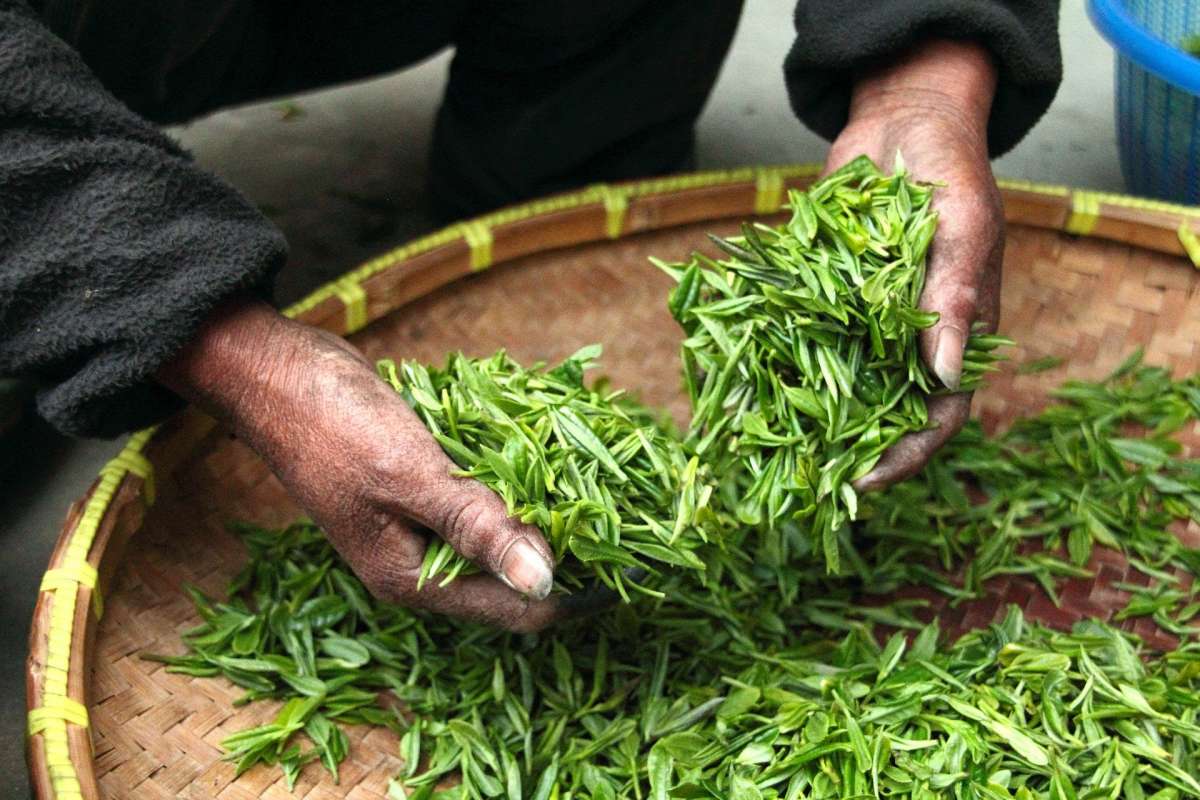 From ‘kadak’ cutting chai in Mumbai to Irani chai of Hyderabad, the loose-leaf Darjeeling tea or the Kahwa in Kashmir, India’s tea culture is a well-known fact. Chai is more than just a cup we have every day – it’s a cup brimming with emotions. From neighbourly gossip at tea stalls to intense political discussions, a lot happens over a cup of tea.

More and more Indians are experimenting with a plethora of new tea flavours. So, while the Assam and Darjeeling might be the most popular choices for brewing tea in India, there are many regional teas that you might want to give a try.

Gur-gur tea is a most-loved beverage for the people in the Himalayan region, particularly in Ladakh, Sikkim, and Arunachal Pradesh. Traditionally, it is made from tea leaves, yak butter, water and salt. The buttery beverage is helpful to battle the extremely cold weather of the region. The highest quality of butter tea is made by boiling pu-erh (type of green tea) tea leaves in water for half a day, achieving a dark brown colour. It is then skimmed, poured into a cylinder with fresh yak butter and salt, and then shaken. The result is a liquid that is about the thickness of a stew or thick oil. It is then poured into teapots or jars. Legend has it, butter tea is always served to guests as a gesture of hospitality, and the bowl is always filled to the brim.

It is made by placing an earthen cup in a glowing hot tandoor using metal tongs. When the cup is searing hot, it’s taken out, and sweet milky chai is poured in, which sizzles and froths over. This chai is then transferred into another earthen cup and served. The process gives the chai an earthy, smoky flavour.

It is also called shir chai, gulabi chai, or pink tea, and is a traditional tea beverage, originating from the Kashmir Valley. As per Kashmiri folklore, noon chai is refreshing in the heat and keeps you warm in winters. It is made with green tea leaves rolled into small balls, milk and baking soda. The pronounced pink colour is achieved by a pinch of baking soda.

It is traditionally made in a samovar (a metal container used to boil water). It is consumed with various types of bread made in Kashmir. The milky and creamy tea is usually garnished with a sprinkling of chopped almonds and pistachios.

This dark, full-bodied, and intensely aromatic tea comes from plantations on the southern part of the Western Ghats, which spreads across the states of Tamil Nadu and Kerala. Nilgiri tea is particularly useful for making iced tea since it retains its clarity as it cools, whereas other black teas often become cloudy.

The Kashmiri Kahwah, also called kehwa or kahwa, is traditionally prepared in a copper container known as a samovar. It is made by boiling green tea leaves with Kashmiri saffron, cinnamon bark, cardamom pods and occasionally Kashmiri roses. It is usually served with sugar or honey and crushed nuts such as almonds or walnuts.

Are there any other teas of India that you know of? Share them with us in the comments section below.