Lesser-known slow-cooked Indian dishes to try at least once 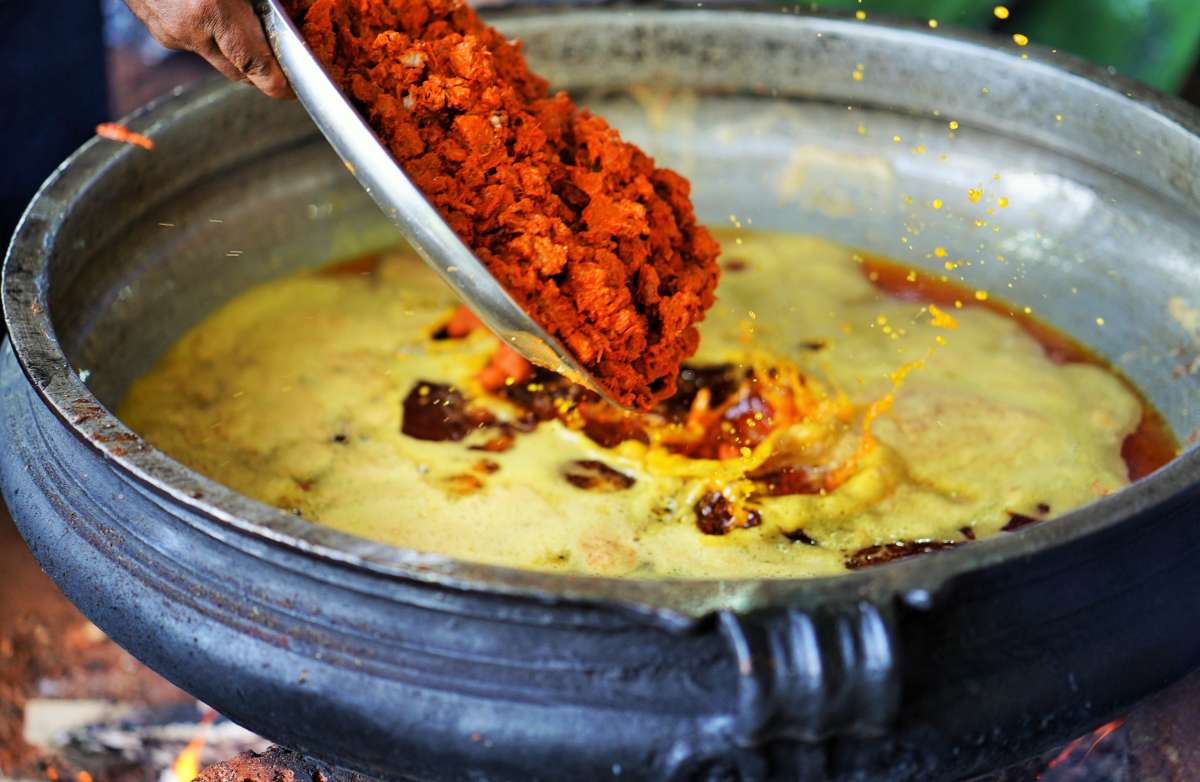 There is an age-old saying: ‘slow and steady wins the race.’ This is particularly true when it comes to cooking. With mindful eating gaining traction as rightly predicted by the Godrej Food Trends Report 2021, the slow-cooking method has garnered steady support from chefs and food enthusiasts alike. What’s more, the perks of slow cooking extend beyond just enhancing the flavour — it helps boost nutrition and makes vegetables and the meat tender.

However, our desi cuisine is not new to this cooking technique. We’ve been following this technique to cook our meats and dals for a long time. Our classics like Dum Biryani and Dal Makhni, cooked for long hours over a low fire, are perfect examples of slow cooking. Every region boasts of several lesser-known dishes that can be cooked in a relaxed, slow-paced way. Here are a few that are worth tasting.

This slow-cooked white mutton stew used to be a part of celebratory feasts in the royal families in Rajasthan. Traditionally, this dish was cooked in dahi, milk, cream and nuts. The white depicted royalty because of the extra cashew nuts and almond paste used in this dish. The meat curry is slow cooked on low heat enriched with milk, dahi and cream. It is mildly spiced as well — only cinnamon stick, bay leaf and cardamom are used.

Traditionally, game meat was cooked in an underground sandpit (hence the name khad) with incredible results. The ‘pind’ or pit-cooking practice became common with soldiers during battle days. This ancient technique was usually used to cook rabbit meat. A pit was dug in the ground, lined with stones and a fire lit inside it. The meat was heavily seasoned with a spicy marinade, wrapped in banana leaves and allowed to cook inside the pit for several hours till it became tender and smoky. Typically, khad cooking became popular with royal hunting parties who would be treated to game meat. A dish, which is fast vanishing today, it is now available in some areas around Jaipur, but using chicken instead of rabbit.

The primary ingredient for this Kashmiri wazwan is oodles of patience. The preparation is time consuming, but worth it. Minced mutton is pounded well and then mixed with saunf powder, red chili powder, salt and cardamom powder. These are then shaped in balls and cooked on a big vessel with a litre of water. A separate potli (bag) of assorted spices are added to the boiling water to enhance the flavour. Once boiled, the meat balls are tossed in a gravy made with butter milk, ghee and red chilli powder. This Kashmiri dish is ideal for family dinners and get-togethers.

Flavourful, aromatic and rich, this mouth-watering dal is a lesser-known gem from Awadhi cuisine. The tur dal is simmered on slow flame along with heavy cream and milk to get a creamy consistency. It is usually served with jeera rice or naan.

Have you heard of any other slow-cooked Indian dishes? Share your views in the comments section.