Have you tried these desi liquors? 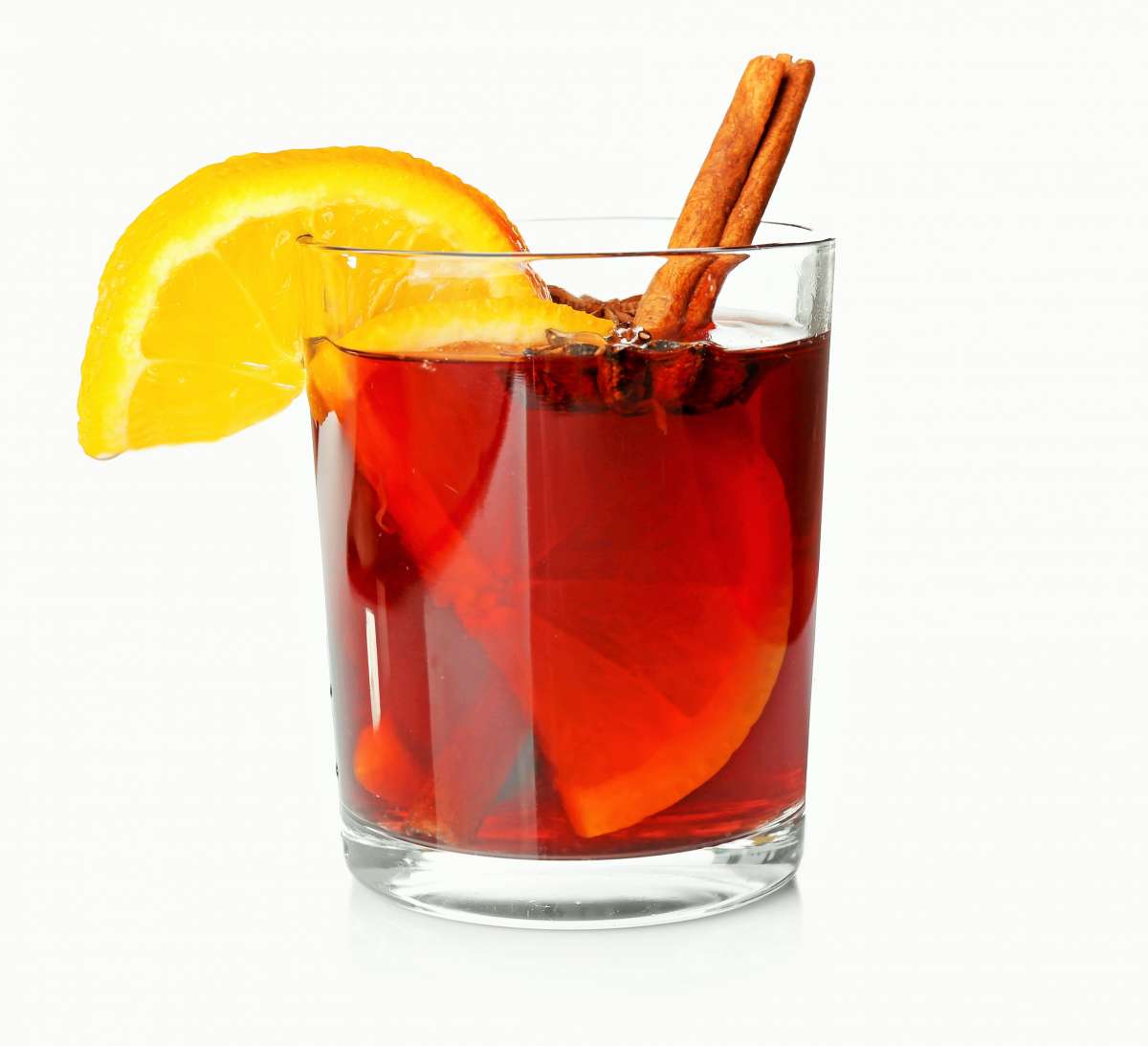 We all know that champagne is the pride of the Champagne region in France, Scotch is made in Scotland, and Sake is synonymous with Japan. But did you know that there are various indigenous Indian liquors that you might not have sampled yet? These spirits use local ingredients and often utilise the traditional methods that have been taught, improvised, and passed over the generations.

Let us look at some of the lesser-known Indian alcohol varieties.

For over a century, the mahua tree (also known as country liquor), found mainly in India’s central and eastern plains, has been integral to the daily life of the indigenous tribal (Adivasi) community. A major cash crop, its bark, seeds, and fresh flowers (that bloom every summer) are used for preserves and dried flowers for wine. But the most common use is a delicious fermented pot-still distilled spirit. The fermented product is then distilled using clay or wood-fired pot stills, connected by a pipe to a bottle or can. Mahua is stored in coloured glass bottles to increase its longevity.

We all love munching on roasted cashew nuts. But have you ever tried the cashew apple fruit? The juice of cashew apples is used to prepare feni, a traditional liquor of Goa. The Portuguese brought the cashew nut trees to Goa, but the Goans discovered a way of transforming the fruits into a spirit. In 2009, Goan feni got a special status associated with the region where it is produced. The name ‘feni’ is derived from the Sanskrit word ‘phena’, which means ‘froth’. Unlike other spirits, it has a tropical, spicy flavour with a fruity taste. Storage in wooden barrels is Goa’s best-kept feni secret. Ageing also depends entirely on climate, wood type, and the construction style of the barrel. Goa’s humid tropical seaside climate and sultry summer, make for less than ideal conditions for ageing because the maturation process speeds up in the tropics.  These barrels are left in the dark, with few people ever laying eyes on them.

Toddy is mild alcohol derived from the sap of coconut palm trees. The sap is extracted and collected by a tapper from the cut flower of the palm tree. A container is fastened to the flower stump to collect the sap. The sweet, white sap that gets collected is used to make palm sugar. The fermented alcoholic brew goes by the names of ‘toddy’, ‘kallu’, ‘tadi’, and ‘palm wine’. This indigenous alcohol is brewed in the southern states of Kerala, Tamil Nadu, and Telangana, where coconut palms grow aplenty.

Native to Tripura, Chuak is the traditional rice beer made by fermenting rice in water. It is usually offered to village elders on special occasions or celebrations.

This is an alcohol made from rice in Himachal Pradesh. It is usually prepared during summers as the climate helps the fermentation process. Lugdi has low to moderate alcohol content. The drink is saved for winters since it is believed to help keep the body warm.

Do you know about any other Indian alcohols? Tell us in the comments.