How homegrown beverage brands are getting creative 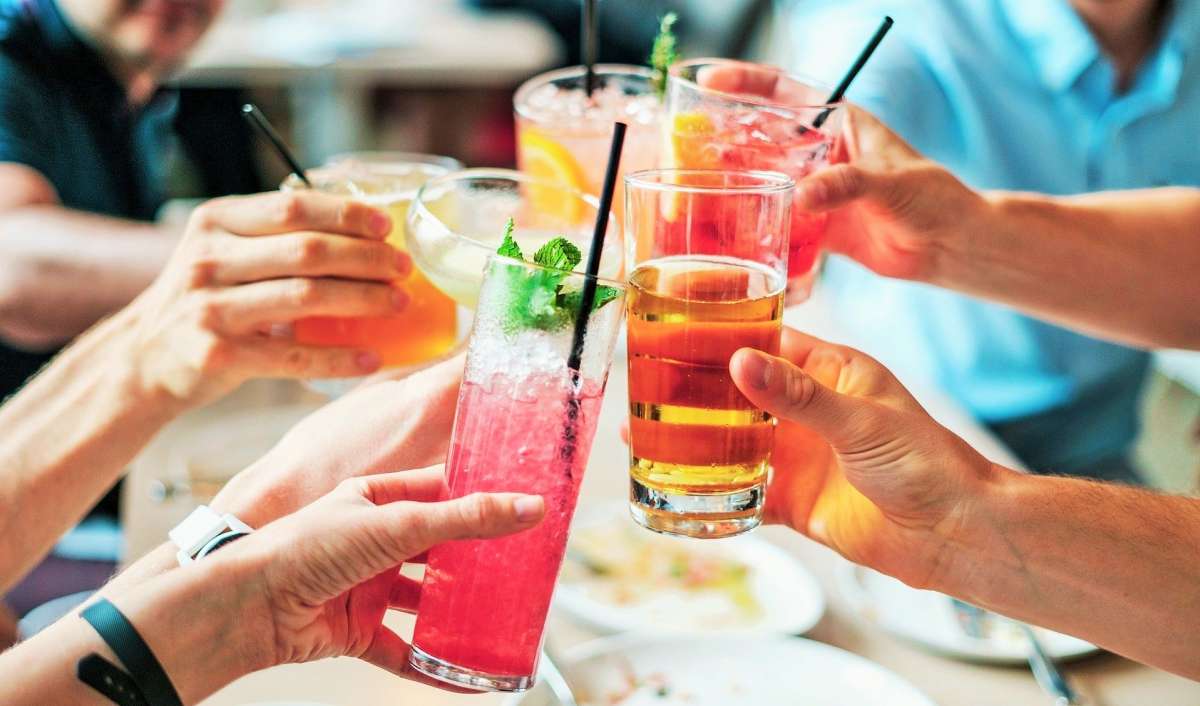 The past few years have seen India’s consumers spoilt for choice with respect to beverages —from the rise of craft gin and beer to homegrown tonic water, premium blended and single malt whiskies to indigenous drinks such as feni and toddy becoming mainstream.

What is striking is that the market boasts of several homegrown brands, which are known for their high-quality offerings. As celebrated mixologist Shatbhi Basu explains, “The Indian wine industry was already making its mark and evolving. However, the whole craft movement gained momentum with Amrut Single Malt from Bengaluru presenting at world forums followed by Desmondji Agave Spirit, a homegrown tequila-like spirit from the Deccan Plateau and Paul John Single Malt from Goa,” she says. “Worldwide, there was a massive renaissance of craft gin, which sparked young entrepreneurs to notice the vacuum in the country. There were either cheap imitation or expensive imported products. Greater Than, Hapusa and Stranger & Sons were the pioneers in authentic craft Indian gins. This, in turn, fuelled a relook at tonic water which had stagnated with just Schweppes,” she adds.

Rishabh Gupta, Founder of Bengal Bay Drinks, agrees. “In India, there was no quality tonic water to elevate the taste of gins. Tonic makes up 70 percent of the drink, so the mixer must be of the highest quality. Since gins and other spirits are becoming uniquely complex, we needed a tonic with low sugar and balanced ingredients, which could elevate that complexity instead of masking it. Bengal Bay was conceived with that thought.” Bengal Bay is one of several Indian artisan tonic brands which have made an appearance on the alco-bev market in the past couple of years.

Across the broad spectrum of India’s beverage space, one thing has been constant — creativity. Indian consumers, for example, can now sip on gin with orange-and-basil-flavoured tonic water or even opt for non-alcoholic rum and cola. “We see a revolution in the beverage space, both in the alco-bev sector as well as in alcohol-free. I think it's a reflection of what is happening the world over and especially in India. Our consumers are now more open to new ideas and are excited about experimenting. The brands want to be current and offer more choices to the consumer,” says Shatbhi.

It’s a fact that Rishabh knows all too well. He opted for cardamom and sweet orange flavour over the usual lemon for his classic Indian tonic because he found that a subtle herbal with citrus elevates the taste of gin more than a lemon, which can be an overpowering botanical. The other variant is spiced orange and basil tonic, which is meant for people who enjoy a more herbal and citrus-forward cocktail.

“The response to this flavour and our unique Indian tonic formulation has been overwhelming because consumers are demanding unique flavours that have some mainstream flavour identity,” says Rishabh.

According to him, this stems from the fact that people are travelling more, reading and exploring new cultures, which expands their desire for experimentation. He also points out that social media has also played a key role in making the exotic more desirable.

The creativity also shows up in other forms, as Shatbhi points out. “This revolution is happening not just with the big brands, but also with the entry of young artisanal producers working with farmers to produce a series of interesting syrups, cordials, cocktail premixes, bottled cocktails and mocktails (RTD), flavoured and low-calorie drinks. Today’s millennial is also ready to adopt the fantastic products we are now crafting. It's an exciting time!”

While the past few years saw the beverage sector at a high, it came to an abrupt halt in 2020 as the pandemic brought nearly everything to a standstill. However, extraordinary times call for extraordinary measures, and for those who were willing to adapt and evolve, it paid off. “We switched to an ecommerce-first model, which worked rather well, and provided stellar customer service,” says Rishabh. He adds, “We have only grown in every month of 2020, and we plan to expand our product range and enter new cities and countries in the future.”

It’s a similar optimism shared by Shatbhi who feels that Indians are incredibly resilient and bounce back from even the most terrible tragedies. What is her outlook for the sector?

“Brands will do well to take their consumers into confidence and work with them to bring back the rhythm of our economy. Work creatively and pay attention to what the consumer is saying. I'm sure the next 10 years will see rapid change and great evolution. I'm certainly looking forward to it.” says Shatbhi.