From an elite treat to manna for the masses 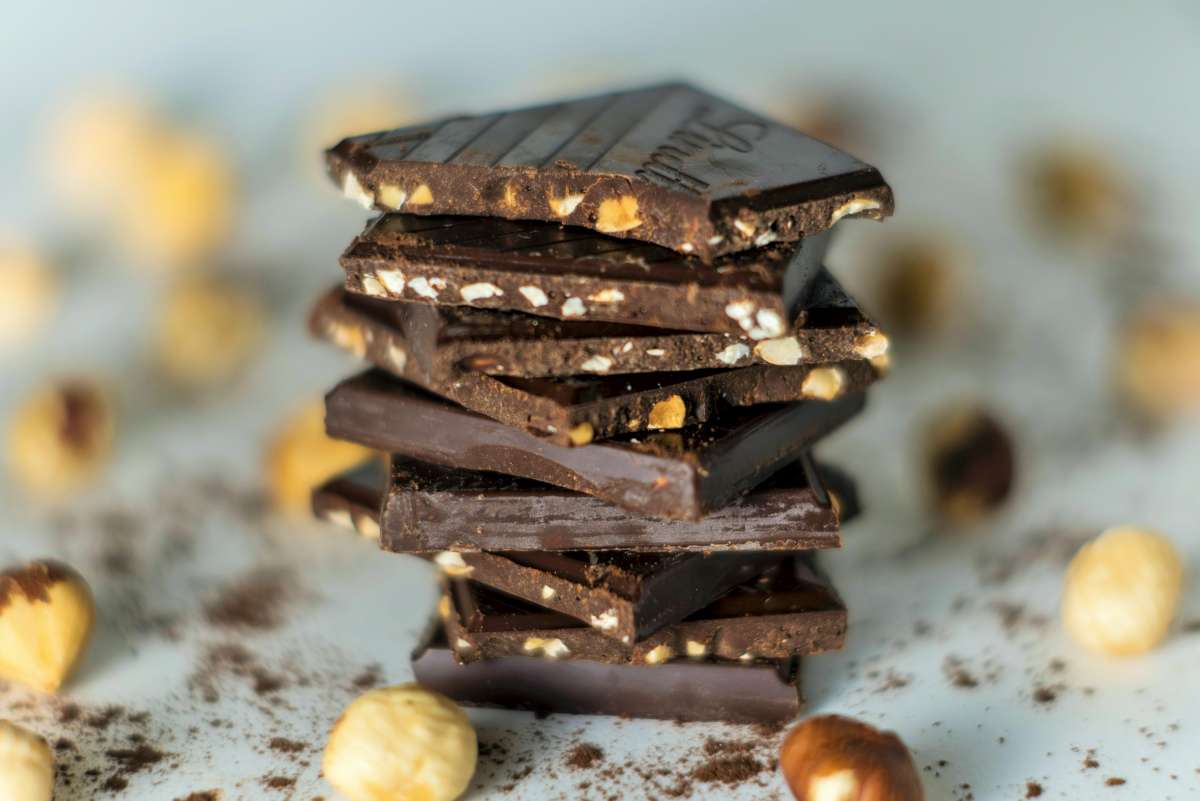 Does anyone think of culture and heritage when they see or hear of chocolate? Well, here’s why you should — the little cocoa beans are better travelled than many of us, and have seen more royal courts than most historians. So, here are some interesting ancient nuggets and trivia to chomp on, along with the dark and bitter or milky sweet chunks of heavenly goodness.

From Mesoamerica to Europe

There’s some debate over how long chocolates have been around. The timeline ranges from two millenia to four. Etymologists trace the origin of the scientific name of cocoa or the cacao tree —Theobroma cacao — to the ancient Aztec civilisation. It literally translates to ‘food for the Gods’. However, the earliest traces of chocolate were actually discovered in ancient pottery belonging to the Mayo-Chinchipe culture, which existed 5,300 years ago. Recorded historical data shows that chocolate was treated as a gift from the Gods, and brewed into luxurious frothy drinks, consumed by the elites. Commoners, however, consumed it as a cold porridge like dish.

As the Aztec population spread through the Mesoamerica (North America, Mexico, Nicaragua, Costa Rica, Guatemala, etc.), region in the 1400s, chocolate found more popularity. Since they could not grow this tropical tree in their parts, they traded it with the Mayans in exchange for good in a barter of sorts.

A century later, the Spanish introduced cocoa beans to Europe. They popularised the concept of sweetened chocolate and would mix cane sugar and cinnamon to make a delectable drink. Not surprisingly, the European elites were quick to take to it.

A treat for the masses

Despite the consistent demand, chocolate still wasn’t accessible to the masses until the invention of the revolutionary cocoa press in 1828. With this dawned the age of chocolate confectionery items since it began to be mass produced and become more affordable. In 1847, British chocolate company, J. S. Fry and Sons, was the first to create the edible chocolate bar using cocoa butter, cocoa powder and sugar. Soon after, another famous company — Cadbury’s — followed suit; earning the royal warrant as chocolate suppliers to Queen Victoria in 1854.

In the 1870s, Swiss chocolatiers Henry Nestle and Daniel Peter created the first milk chocolate bar. In the 1900s, American Milton Hershey scaled up milk chocolate production with his assembly line system. This ushered in the chocolate frenzy.

As of 2016, the worldwide sale of chocolates stands at a whopping $1 billion. Once native to Central America, the cacao plant has since changed nationality and is now found in Africa, which accounts for almost two-thirds of the global cocoa production. A bittersweet journey later, here we are today, where chocolate is an inseparable part of our lives. Whether we’re crying over a bad day, gleefully sharing our achievements with the world, or just in the mood for some munchies, it just takes a chocolate bar to make things better. Ours is a love that has truly stood the test of time, and probably will see us through to ‘forever’.

Which chocolate fact surprised you the most and how did you celebrate World Chocolate Day? Sound off in the comments below.