Find out what makes the royal cuisine of Patiala so special

Guests at the Trident BKC in Mumbai recently got a taste of royal cuisine from Patiala through the food festival Rivaayat-e-Patiala. Parvinder Bali, the chef behind the festival, gives Vikhroli Cucina a sneak peek into the royal family’s kitchen and shares how he got his hands on the recipes in the first place 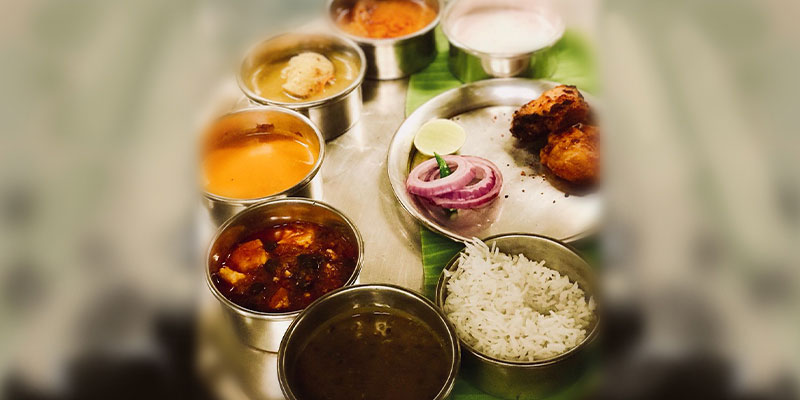 When Chef Parvinder Bali got his hands on a 400-year-old book, he knew he had stumbled on to a treasure trove. The book contained traditional recipes from the kitchens of the royal family of Patiala. Not much is known about the royal cuisine, but here, Chef Bali had access to their menus.

“I looked at the book and said, Oh God. When I turned over the pages, I knew that was the first and last time I would be able to do so. The pages were so fragile and some were torn,” says Chef Bali. But that was just the first hurdle. He had to take pictures of each page, rope in relatives to translate the handwritten recipes from Gurmukhi, and make sense of the old style of measurements. “Masha, rati and tola were the measurements used.  One recipe said ek ser ghosht and chaar anne ka ghee. I didn’t know which year it was and had no reference of the weight of the ghee. I had to use my knowledge of food and find out ways to use contemporary equivalents of the measurements.” 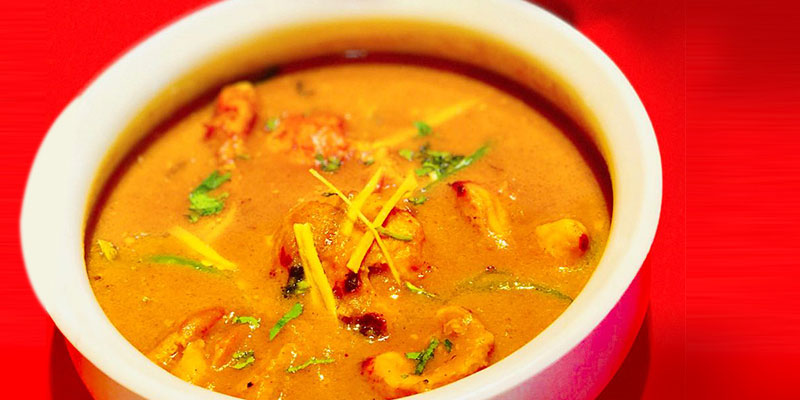 But as the recipes unravelled, Chef Bali discovered dishes that he had never heard of before. “There is a dish called Dal Bhukpari which is made with moong dal and ginger. I did a lot of research to find what the word ‘bhukpari’ means but I couldn’t find anything. Then a chef told me that he feels hungry whenever he eats the dal. I thought maybe that is why it’s called bhukpari from ‘bhook pad gayi.’ Ginger is a digestive after all,” he explains.

Another unique recipe that caught his eye was what he calls Shahi bharta. This version of the humble baingan ka bharta features brinjal slow cooked with garlic, cloves, onions, ghee, green chillies and yoghurt. Chef Bali says, “This is such a unique dish. It is whitish in colour, has great spice levels and doesn’t have tomato which is usually found in a bharta.”

Not only were the dishes different, so were their cooking techniques. “Many recipes have such an interesting methodology. There is no heating of oil or cooking masalas like we do today,” says Chef Bali. “All these dishes are all slow cooked and made in the dum style over simmering charcoal.”

The cuisine also featured several unusual ingredients. “The vegetarian recipes call for very unique vegetables such as ghol (the fruit of the banyan tree) and fiddlehead ferns,” says Chef Bali. Interestingly, he says none of the recipes in the book feature paneer, the staple of Punjabi dishes in restaurants across the country!

But while the food is different from what usually makes up Punjabi fare in restaurants, Chef Bali says there is no mistaking its origin. “When you eat that food, you know you’re eating something from Punjab. It’s chunky and rustic.”

Getting a hold of the recipes in the book has been hard but worth the effort. Chef Bali says, “The cooks were the blued-eyed boys of the king. They were possessive of their recipes and did not pass them on to the next of kin. Since the cooks were uneducated, there are no written records as such. These recipes were compiled by Maharaja Baljinder Singh because he was fond of food.” 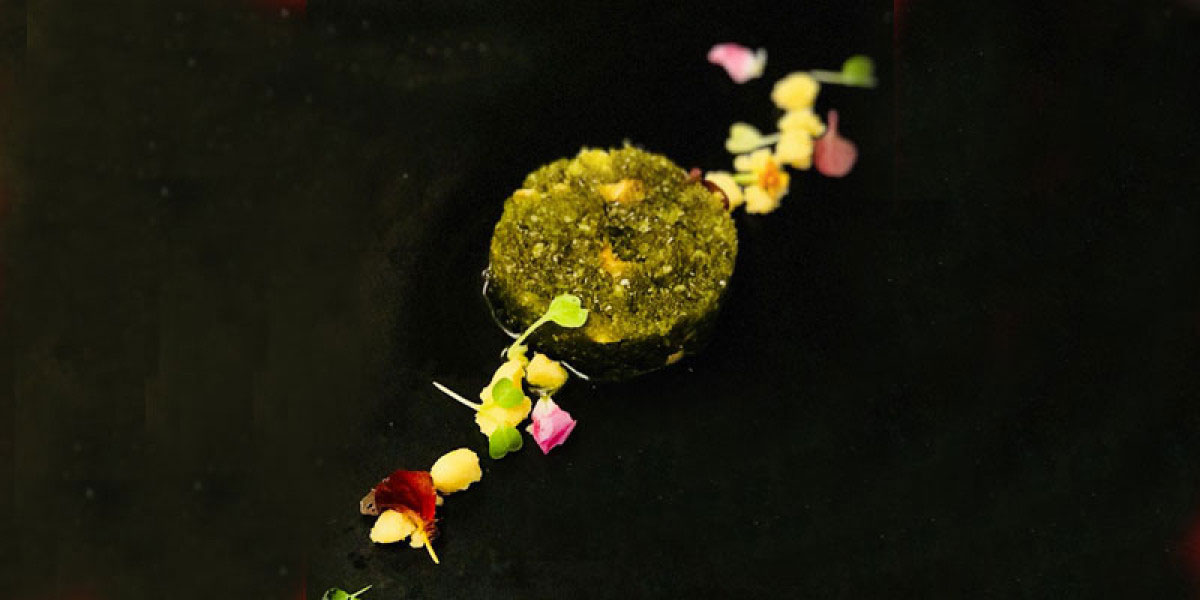 The flavour of tradition

Several recipes in the book featured on the menu of Rivaayat-e-Patiala held at the Trident Bandra Kurla Complex (BKC) in November. The first of its kind menu at the food festival included dishes such as Makhanphal ki Lassi (avocado lassi), Khushk mahi Kebab (a minced fish kebab), Dal Bhukpari, Peeli Mirch Wala Kukkad (chicken braised with yellow pepper puree), Dum Bharwan Kareley (bitter gourd stewed in tamarind leaves and yogurt) Shahi Bharta and Mirch ka Halwa (a dessert made of green bell peppers). According to Chef Bali, the response to the food has been great. “The best compliment I received from a guest was that her son ate bitter gourd and brinjal for the first time!”

Rivaayat-e-Patiala was the seventh edition of the Rivaayat series that has been held regularly at the Trident Hotel. “Many people say that hotels don’t offer authentic Indian food. The idea was to offer authentic food through the Rivaayat series and see how people respond to it. We have been getting awesome feedback from guests,” says Chef Ashish Bhasin, Executive Chef, Trident Bandra Kurla Complex.

While Rivaayat-e-Patiala was a hit, for Chef Bali, the fact that he has been able to get the royal recipes and revive them means more to him.

Which is your favourite Punjabi dish? Let us know in the comments below!