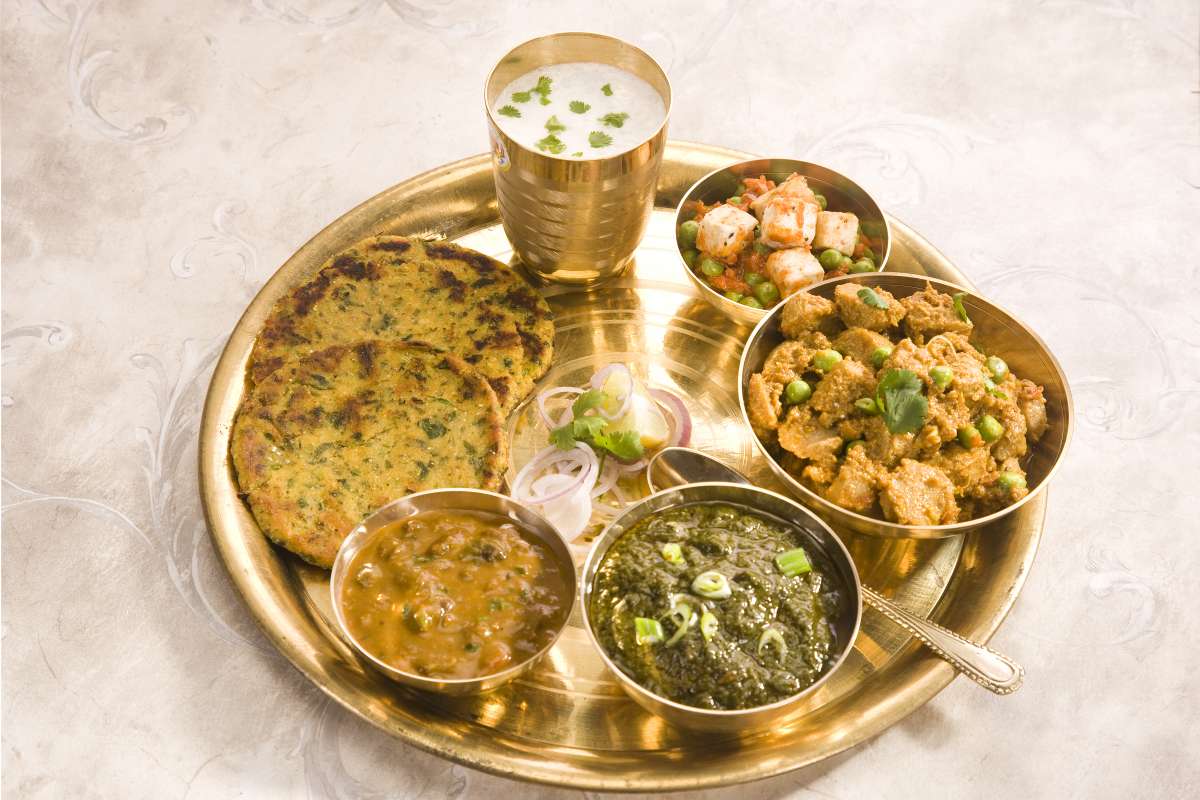 Image for representation purpose only

In the 18th century, many from the Oswal Jain community of merchants from Rajasthan migrated to Murshidabad — the then capital of the Nawabs of Bengal, and eventually came to be known as Sheherwalis. They settled in the twin cities of Azimganj-Jiaganj and worked tirelessly to create their empires in textile and banking. Their lifestyle was a blend of the princely traditions of Rajasthan and the culture of Bengal.

Strictly vegetarian, their food had influences of local Bengali delicacies along with Mughal, Awadhi, Rajasthani and European cuisines. These merchants came from a land of extreme climates where water was scarce and food items used liberal quantities of ghee and milk and where the use of bajra, gram flour and corn were common. So, when they came to Bengal, they had an abundance of vegetables and fresh produce to cook with. Slowly, they adapted to the local culture of the east and their cuisine boasted of elaborate cooking techniques with the best of ingredients available.

From the use of Bengali paanch phoron to the dried fruits of the Nawabi fare, their cuisine is an elaborate affair. Apart from spices, the cooks from this community used kewra jal and rose water in their dishes. With several micro cuisines of regions getting popular as predicted by the Godrej Food Trends Report 2021, here’s looking at some of the dishes of the elaborate Sheherwali cuisine of Bengal.

An incredibly tasty dish, this fried cucumber dumpling goes great as an appetiser or even as a tea-time snack. This dish uses grated cucumber as filling instead of the regular aloo or onions. This also sees a confluence of Mughal spices with a dash of lime, which is a Bengal influence and served with Kuti Mirchi Achhar (red chilli pepper pickle) made with lime juice that complements it so well.

The Sheherwalis adapted the Portuguese technique of chhena making and included that to make an array of sweets. These desserts made out of cottage cheese (chhena) have a hard crust and soft interior. Chhena bora gives you a good crunch with the first bite, but melts in your mouth in no time.

These translucent boondis are and coated in sugar syrup. These boondis are made with black-eyed bean flour and flavoured with kewra water.

More common during the summer months, these are simple dumplings (pakoris), which are submerged in tamarind water.

Paniphal (water chestnuts) grows abundantly in the lakes of Murshidabad and this dish is made with water chestnut. Sheherwalis avoid eating root vegetables like potatoes and so use this ingredient as filling to make the samosa.

Do you know of any other Sheherwali dish? Share it in the comments section below.