Explore the royal cuisine of Malwa 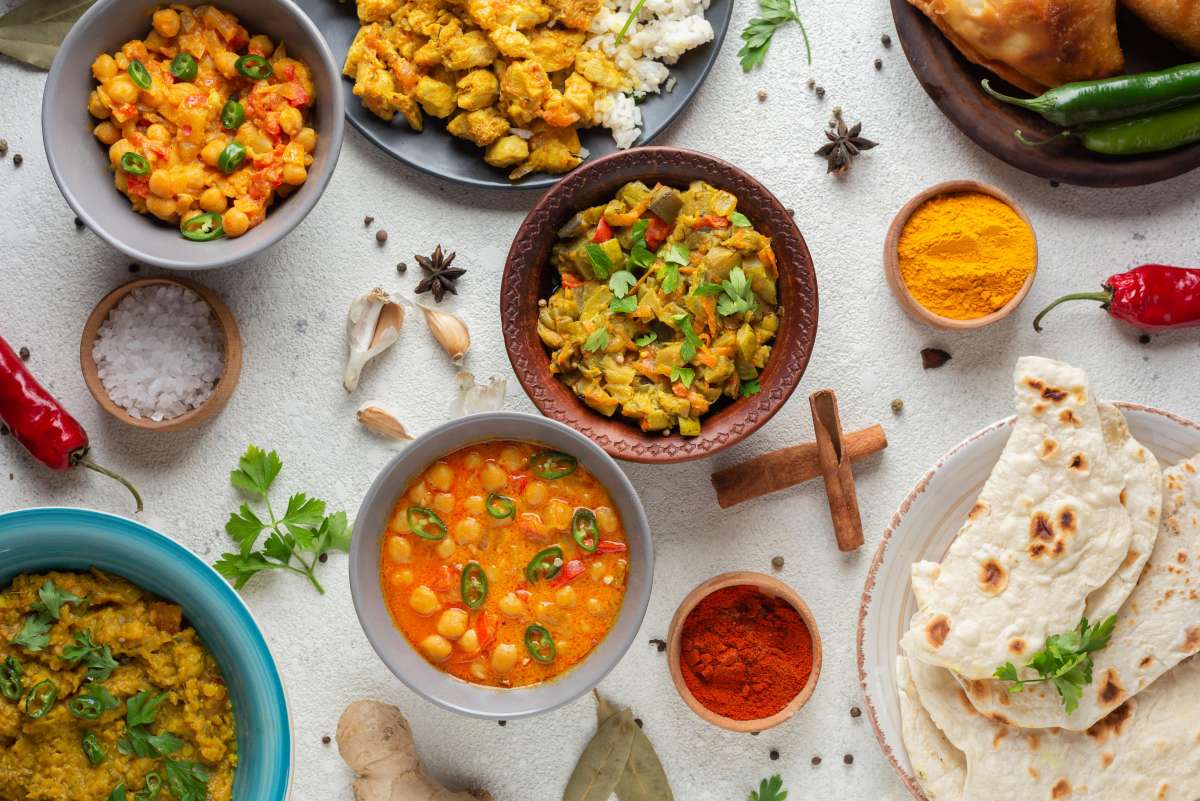 Geographically, Malwa in Madhya Pradesh was ruled by many dynasties and kingdoms such as the Malwa sultans, Mughals and Marathas. Malwa is a volcanic plateau with a unique culture and language, though its cuisine borrows elements from the neighbouring states of Gujarat, Rajasthan, and Maharashtra. The province covers the districts of Dewas, Sehore, Ratlam, Rajgarh, Jhabua, Mandsaur, Neemuch, Dhar, Ujjain and Indore.

The culinary influences of this region were predominantly from the Mughal and Shirazi family lines. Every time a royal lady married and came to settle into this region, there came a unique culinary repertoire.

Back in the day, all the royal kitchens were predominantly non-vegetarian, influenced by Shirazi-Mughlai roots. The dishes were heavy on the meat – kormas and kebabs were staples. There was a lot of game meat available, which was pickled to preserve its flavour. 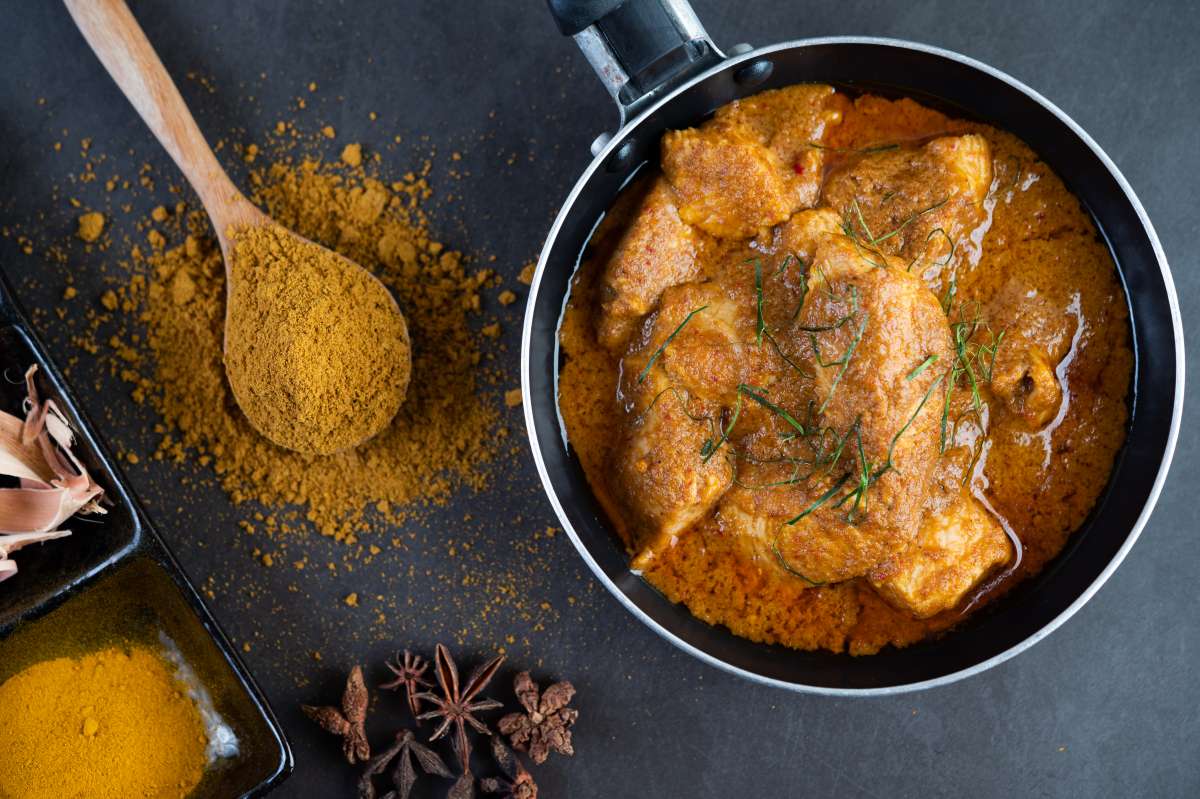 A royal culinary journey through Malwa usually begins in Indore, the city of the Holkars. Richard Holkar, the son of Yeshwant Rao Holkar II (the Maharaja of Indore), was a gourmet who travelled around the country visiting a number of royal kitchens to co-author a book in 1975 called ‘The Cooking of the Maharajas’. The cookbook is a delightful read sprinkled with nostalgia that explores the techniques of cooking royal dishes using exact measurements of spices and ingredients. One of the unique dishes mentioned in this cookbook is murgi survedar, richly prepared with almond and cashew paste, poppy seeds and thick coconut milk. Local produce had a large influence on what the royals ate. Dry fruits, saffron, cloves, cinnamon and spices were intrinsic to the royal gastronomic history. 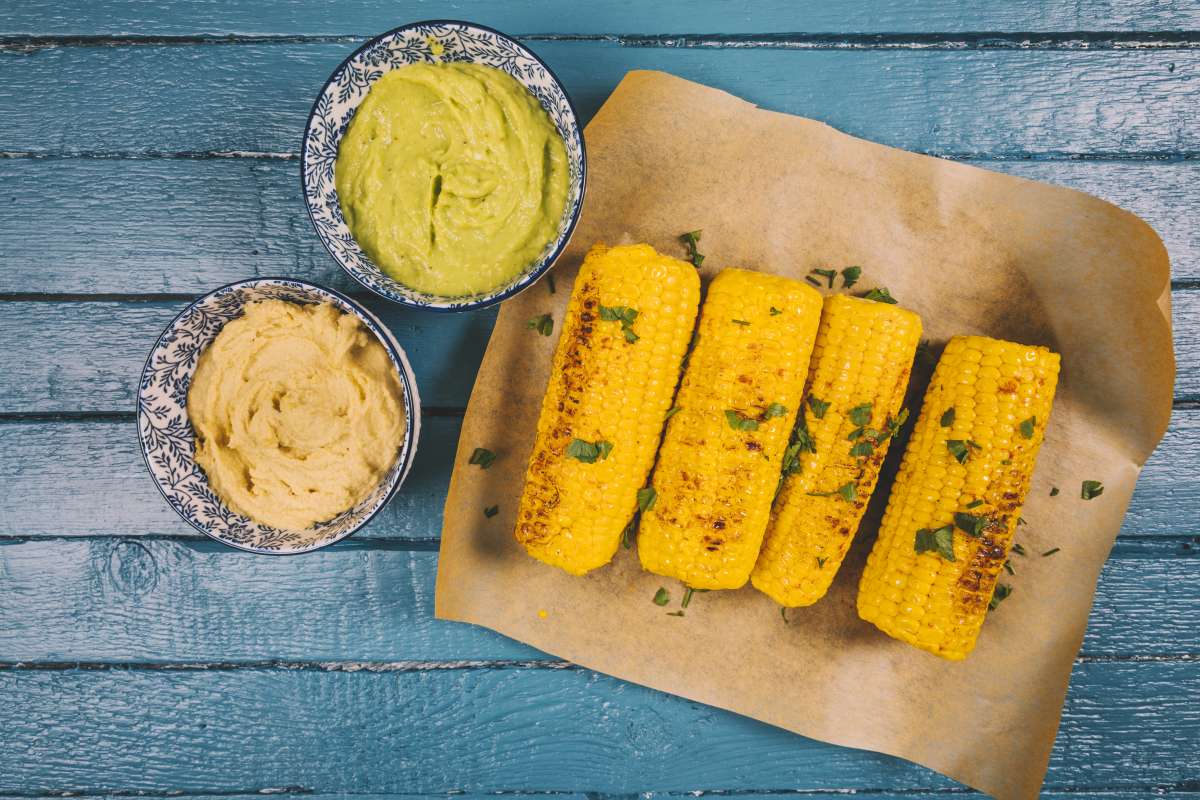 The food of Malwa incorporates extensive use of ghee and mawa. Across the region, maize is eaten as bhutte ka kees, made with grated corn, roasted in ghee and cooked in milk with spices. 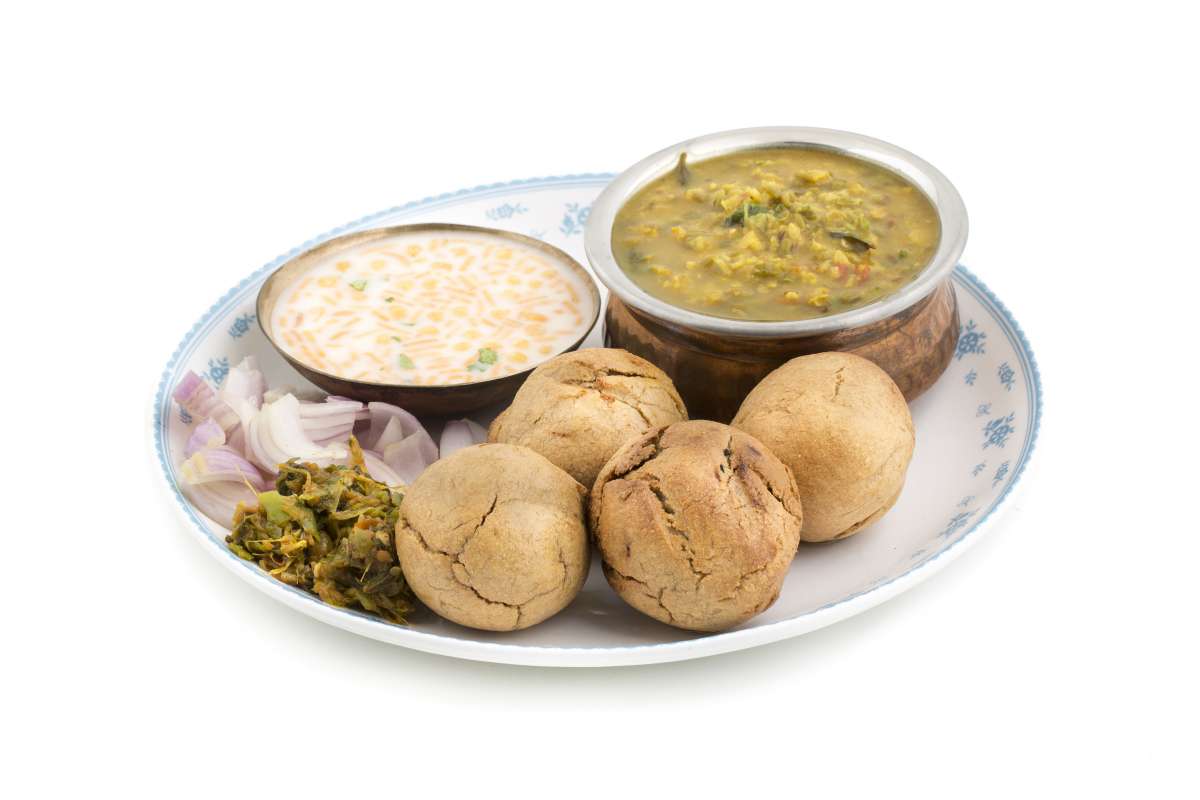 Another delicacy is the traditional bread bafla, a small ball of wheat flour. Unlike the Rajasthani fried baatis, the bafla is first boiled in water, then traditionally roasted, and dunked in ghee before being served. It is usually soft in the centre. 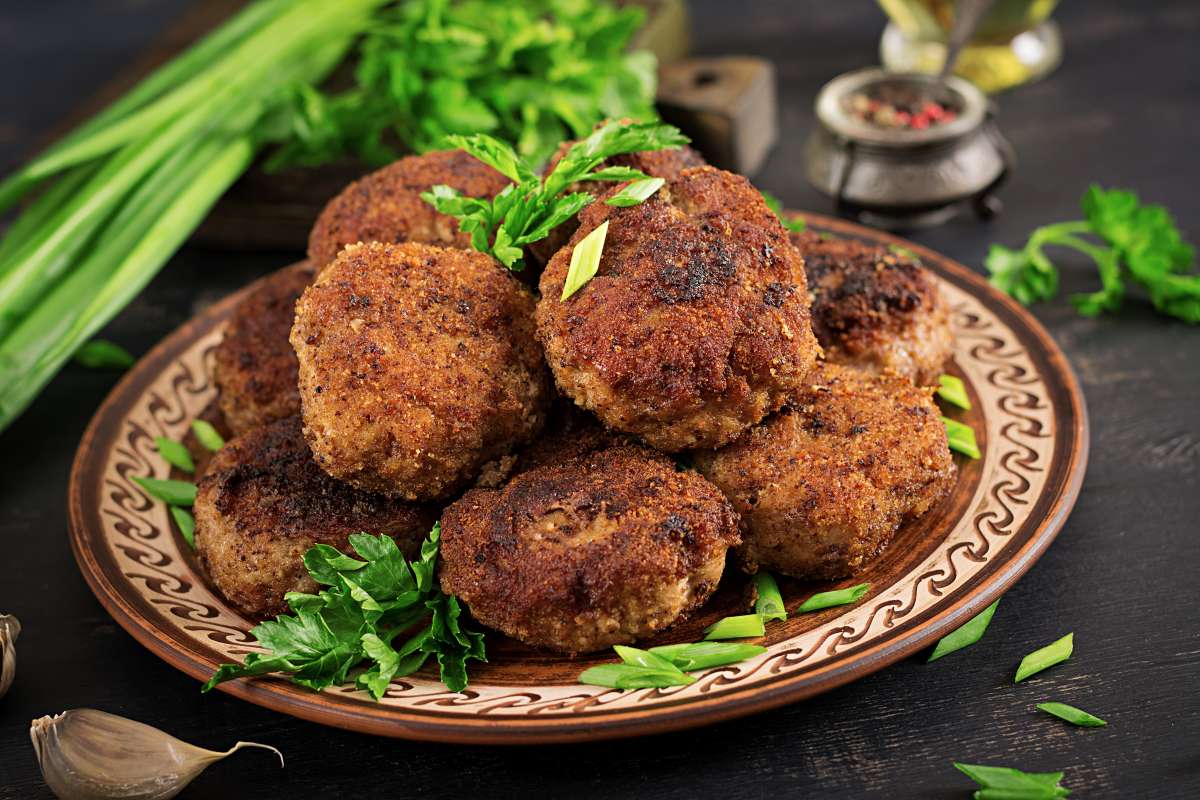 Crunchy on the outside with soft meat inside, the goolar kebab makes for some interesting eating. In this dish, goolar or wild figs are combined with spices and meat, rolled into a ball, stuffed with onions and coated with poppy seeds. 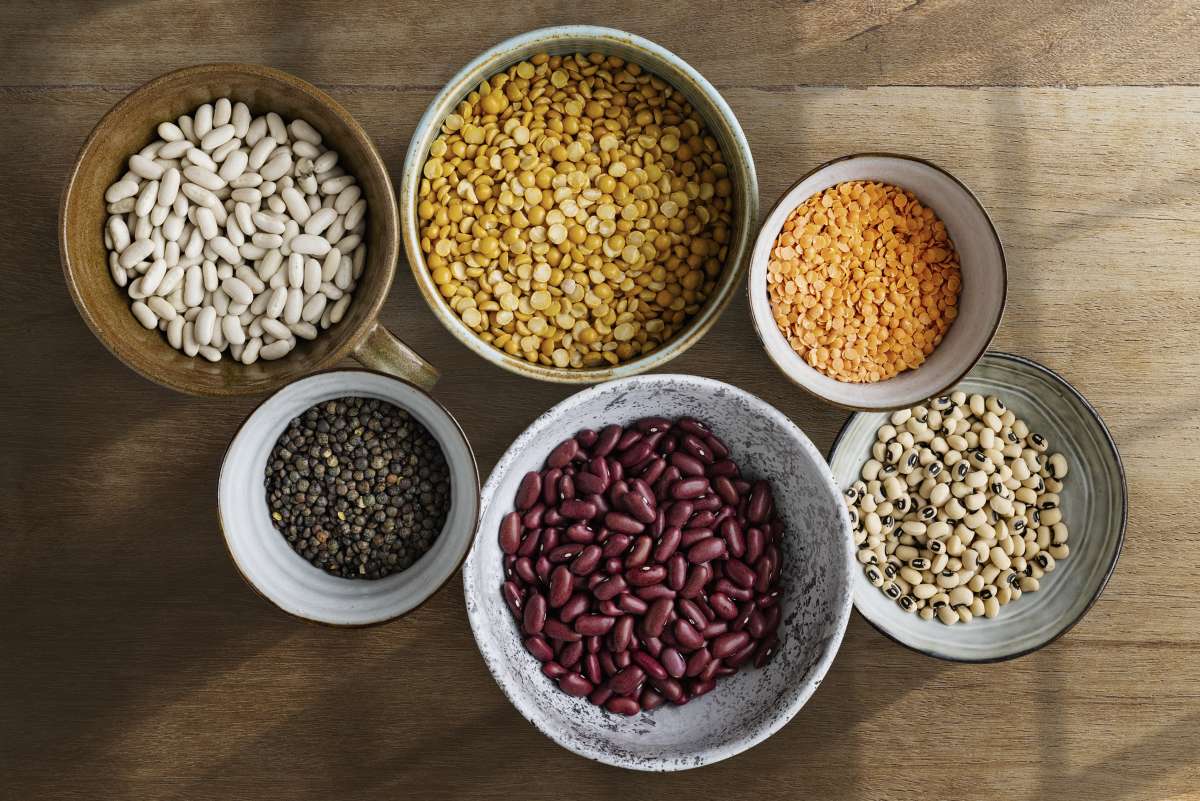 One of the lost recipes from Rewa, Indrahar (steamed lentil cakes) is made by soaking, grinding, steaming and pan-frying four varieties of dals. These steamed cakes are then added to boiling hot kadhi. 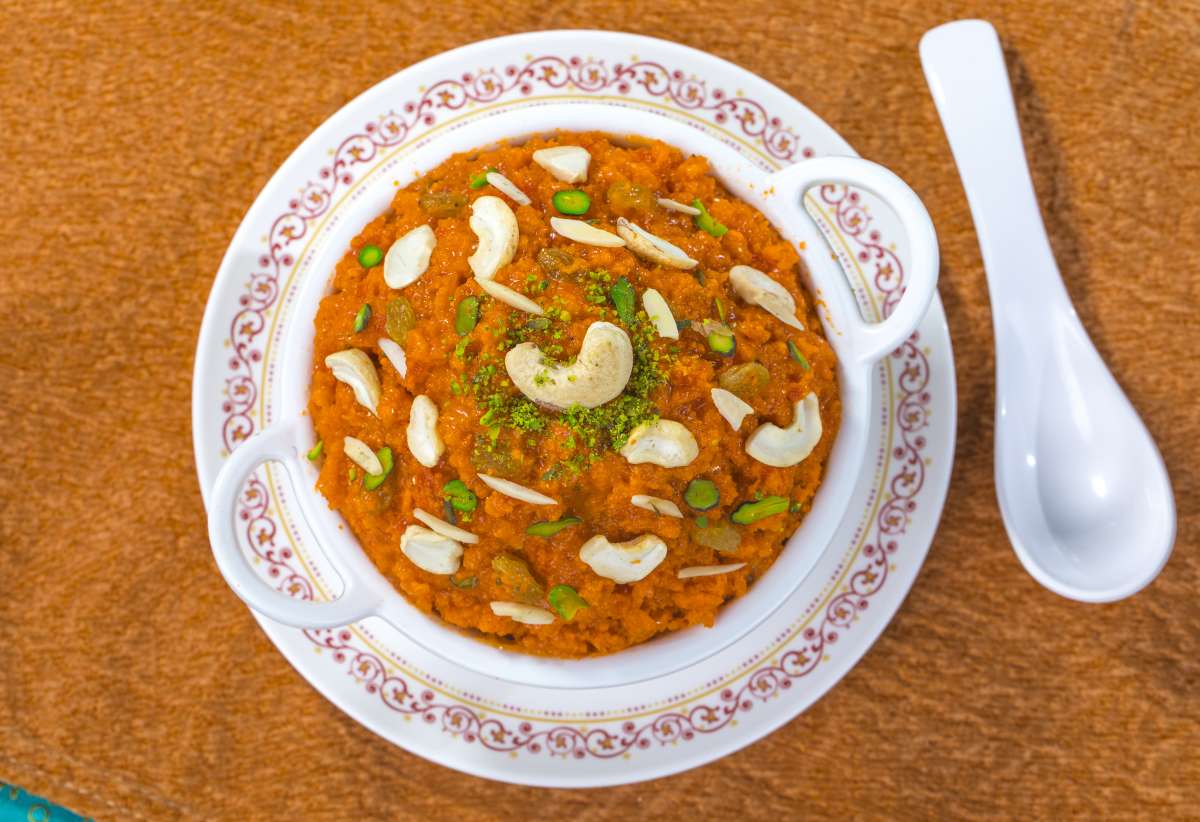 Yes, you heard that right. This slow-cooked sinful halwa from the royal kitchens is soaked in desi ghee and scented with saffron and cardamom. The dish is prepared with pounded lamb, milk, khoya, sugar and flavoured with spices like saffron and cardamom. Garnished with rich nuts and finished with silver leaf, this decadent dish literally melts in the mouth.

Do you know of any other royal dish from Madhya Pradesh? Tell us in the comment section below.