Do you know what these world leaders enjoy eating?

Film personalities, sports stars and politicians – we all love to read more about their personal lives to know them better. As the common belief goes, people’s food preferences tell us a lot about their personality. So, here’s giving you a sneak peek into the lives of some popular world leaders. Read ahead to know about the foods that make them happy in the tummy. 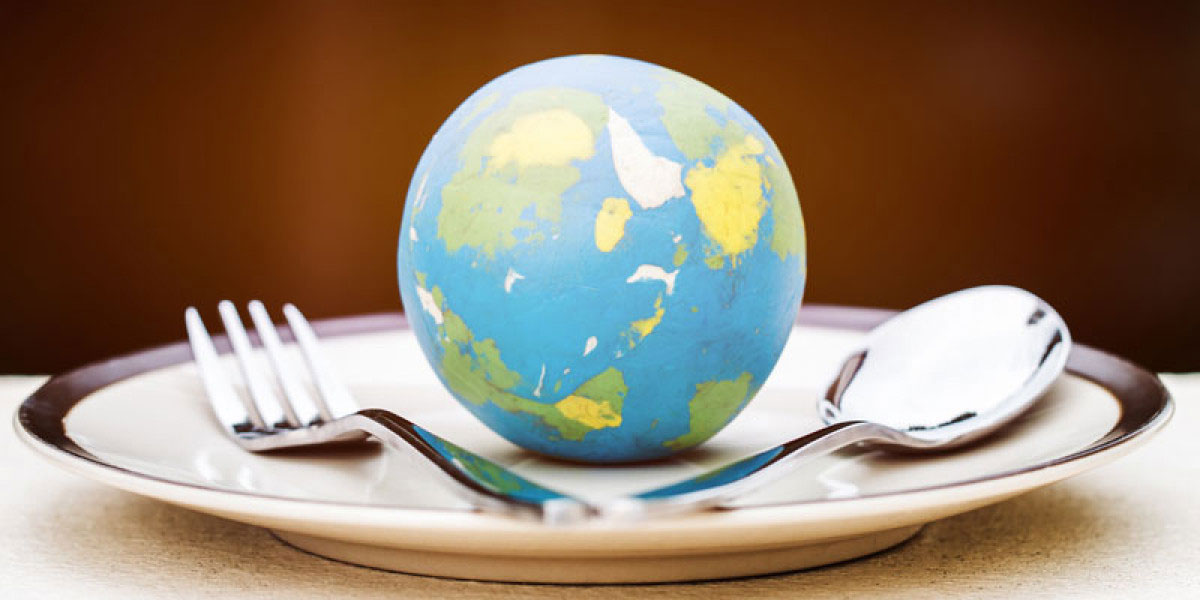 The most talked-about person in the world – President Trump – enjoys having fast food, diet coke and meatloaf sandwiches. Bacon and eggs are an important part of his breakfast. However, given a choice, he avoids breakfast and enjoys having a heavier dinner rather. Trump loves the burgers from McDonald’s so much that he has even asked the White House kitchen staff to recreate them. Taco bowls and steak are also among his preferred foods. For dessert, Trump likes to have cherry and chocolate cream pie with vanilla ice cream. Surprisingly, he doesn’t eat much during the day, and sometimes even goes 14 to 16 hours without eating!

When it comes to food, this luxury-loving leader gorges on the best of the best. He relishes sushi and is known to have developed a taste for it at a tender age. A large portion of Kim’s budget is set apart for Brazilian coffee. Apparently, he prefers the most expensive brands of liquors and imports the finest ones to share with his inner circle. Keeping aside all the delicacies, the North-Korean leader has a weakness for cheese. His love for cheese can be established from the fact that he had once sent his staff for a seven-month cheese-making course to France!

No points for guessing our desi leader’s favourite delicacy. He likes to treat himself to the nutritious and healthy dish loved by most Indians, the khichdi. A true Gujju at heart, Modi loves dhokla, khandvi, undhiyo and almond pistachio shrikhand. He also likes to snack on khakra and idli. Modi follows a vegetarian diet and has been following a healthy lifestyle since his childhood. Yoga and simple living are probably the secrets behind his high energy levels at the age of 69!

Obama has perhaps been the most physically fit president of the United States. He starts his day with a glass of juice or green tea. Eggs, potatoes and wheat toasts are some of his common choices for breakfast. Obama’s list of favourite foods include simple veggies like spinach and broccoli. He also enjoys having roasted almonds, pistachios and trail mix (comprising nuts, berries, seeds, raisins, etc.). Both Barack and Michelle have led by example and encouraged everyone to eat and drink healthy. They have been credited with planting the first ever vegetable garden in the White House.

At the age of 67, the president of Russia stands slim and strong. His workout regime is no secret to the world. But his diet also plays a huge role in keeping his body fit. Putin’s breakfast usually includes porridge, cottage cheese and honey. Owing to his frequent travels, he mostly eats on the go and tries to indulge in the local cuisines of a place. He enjoys having fish, fruit and kefir (a fermented drink made of milk). Putin often skips dinner. He doesn’t even crave for sweets. However, he does relish ice-creams, especially pistachio flavoured ice-cream. Slurp!

In terms of food choices, which leader do you relate to the most? Please let us know below.