Celebrating the love for food on celluloid!

Food is a celebration of love, happiness and life in general. When the celebration is big, it’s all the more fun; when it’s as big as 70 mm, it’s pure delight! Food and films make for a great combination. They both engage us and stay with us for long – in our hearts and minds. How about watching food-themed films? Here are some food-themed films for you to feast on. 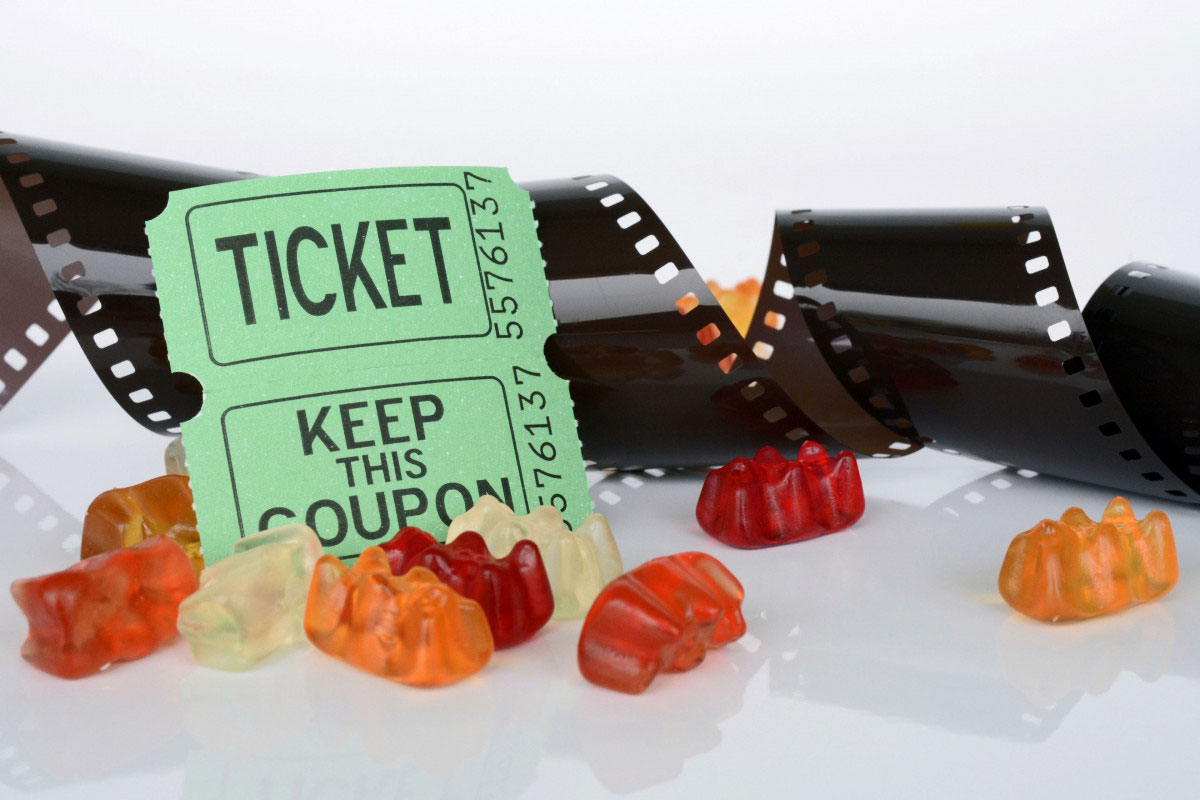 Food forges relationships. Here too, a young boy Stanley who can’t afford a dabba bond with his classmates over batata vada. The young boy gets punished for not getting his dabba to school. Food is a luxury for him, but the boy’s gluttonous teacher doesn’t know about his plight. Stanley Ka Dabba reminds us of the golden days when we enjoyed eating from our friends’ tiffin boxes and bonded over food.

This 1972 adaptation of the Bengali movie Galpa Holeo Satyi, shows a squabbling  Sharmafamily infamous for the way they treat their cook. Nobody wants to be employed in their mad-house. One fine day, a saviour from heaven descends straight into their kitchen – they finally get a cook who not only wins their hearts with his dishes but also resolves the family’s issues like a true messiah. Well, the one who cooks to feed us is no less than a god-sent angel! From preparing the morning cup of tea to managing the kitchen, the cook played by Rajesh Khanna is shown as a master of trades.

Cheeni Kum is a refreshingly sweet story of a chef who, in his sixties, falls in love with a woman in mid-thirties. A 64-year-old London-based restaurateur fails to impress a 34-year-old strong-willed customer with his Hyderabadi Zaffrani Pulao. And thus begins a crackling chemistry. Eventually, they want to marry each other, but her father doesn’t approve of the relationship. The chef tries to impress the father using his culinary skills. There must have been instances when a dish has done wonders in your relationship. When words don’t work, it’s food that helps strike a chord!

With some hope of rekindling love in her life, a lady cooks with all her heart for her husband’s lunchbox. But, as luck would have it, the lunchbox gets delivered to a stranger. Gradually, it becomes a messenger and creates a strong bond between the two. It’s a treat for food lovers especially when you see Ila played by Nimrat Kaur coating paneer chunks and frying it in simmering oil or the splash of cream in paneer. Food has a direct connection with our emotions and this movie is bang-on in depicting it!

Food prepared by our parents and grandparents is no less than a treasure! This movie revolves around a boy who wants to find out his grandpa’s secret chicken curry recipe. After all, it was the signature dish of their family-owned restaurant. He struggles to find the right mix of ingredients and replicate the magic created by his grandpa.

This modern-day story about food is an inspiring film for all those who plan to start afresh in life. A chef, after losing his job abroad, returns to his estranged family in India. A Michelin star chef rustles up ‘rotzza’ — a pizza made out of two rotis for his son. Keeping his passion for food alive, he sets forth on an entrepreneurial journey preparing regional delicacies like Kerala fish curry and Goan fried fish Subsequently, there is no looking back. His food business flourishes and relationships get revived.

Food connects people and forges new relationships. Shashi, the simple Maharashtrian housewife played by Sridevi, is loved for her strong ladoo making skills. She does not know English and is made to feel insecure by her family. Her life transforms when she eventually goes to attend a family wedding in the US. She English Classes in NewYork and gains confidence and self-respect.